According to the chamber, Germany remains attractive as a location for Polish companies despite increased energy costs. 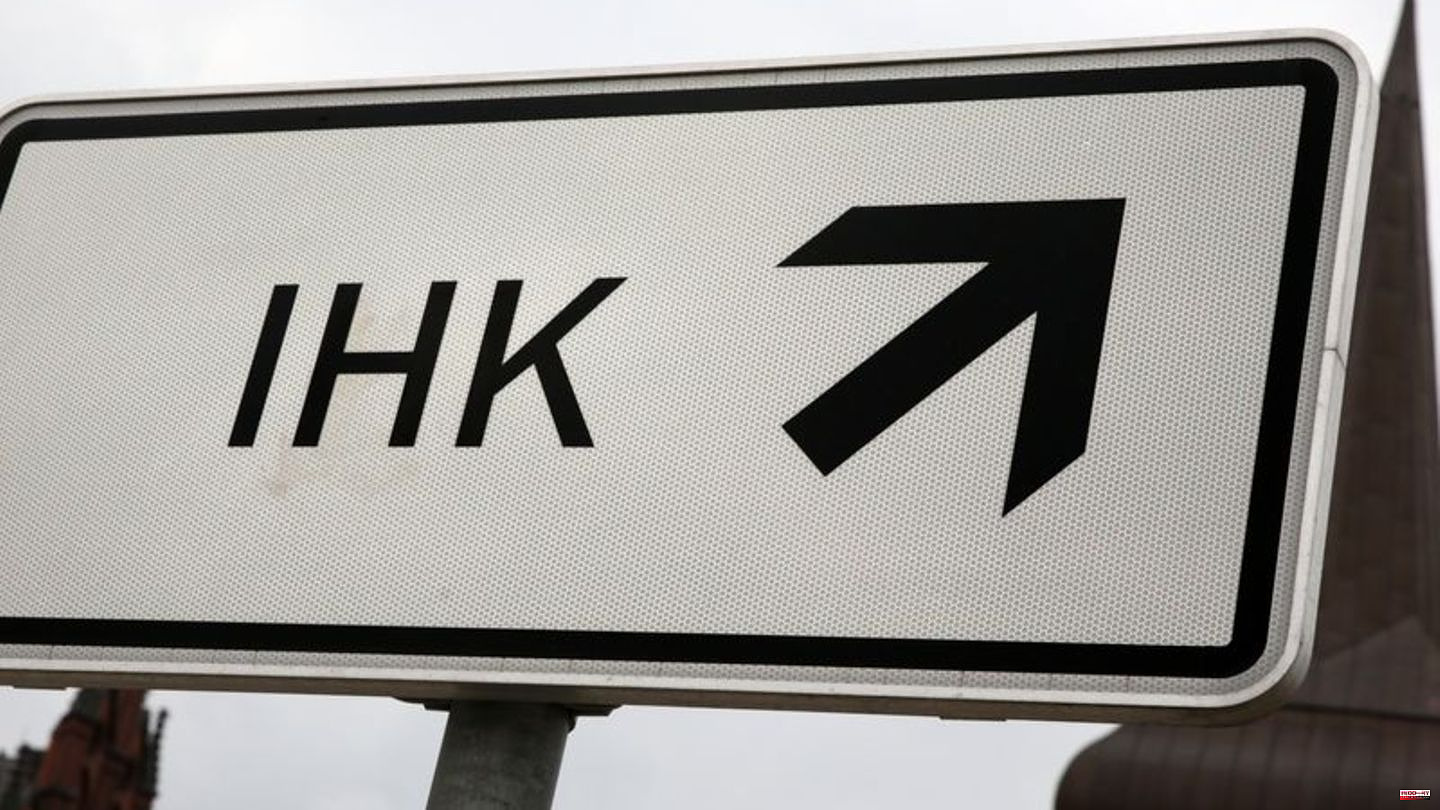 According to the chamber, Germany remains attractive as a location for Polish companies despite increased energy costs. "Over the past twelve months, Germany has made a name for itself as a solid and attractive market for Polish investors, which continues to offer prospects even under the currently difficult general conditions," the German-Polish Chamber of Commerce and Industry announced on Monday in Berlin.

According to this, 1,500 companies from Poland are active in Germany, most of them in Berlin. According to the chamber, they see the greatest need for action in reducing energy costs and improving access to qualified workers.

The Chamber published a survey of 68 Polish companies doing business in Germany. Four out of five of the subsidiaries want to invest as much as in the previous year or more this year. Just as many expect their sales to stay the same or grow.

According to the information, Germany and Poland traded goods and services worth 147 billion euros last year. The neighboring country is Germany's fifth largest trading partner.

Press release with presentation of the survey 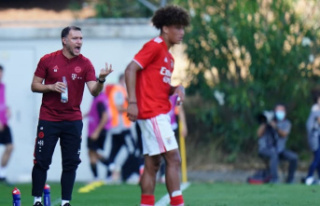