British band Duran Duran made a heartbreaking announcement during their induction into the Rock and Roll Hall of Fame over the weekend. 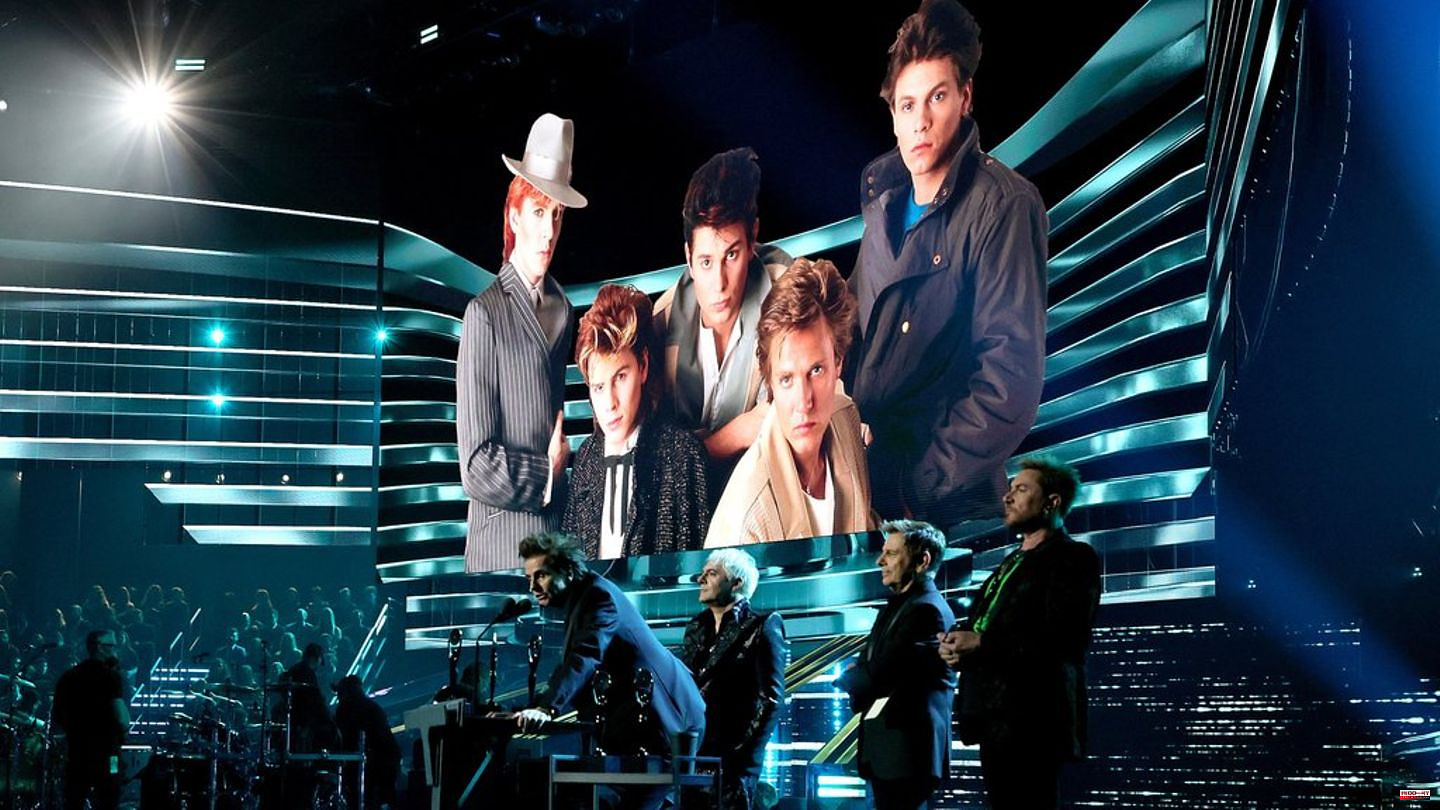 British band Duran Duran made a heartbreaking announcement during their induction into the Rock and Roll Hall of Fame over the weekend. Guitarist Andy Taylor (61), who had to miss the event due to his poor health, suffers from advanced prostate cancer. Taylor's former band members revealed this in the course of their acceptance speech, as reported by "People" among other things.

The band read a portion of Taylor's prepared acceptance speech, which read, among other things, "Just over a year ago I was diagnosed with stage 4 metastatic prostate cancer. Many families have experienced the insidious nature of this disease and we have not different." From the bottom of his heart, he thanks the fans, his band members and the decision-makers of the Hall of Fame for this "extraordinary recognition".

"I'm really sorry and deeply disappointed that I can't be here. Don't doubt that I'm excited about the whole thing. [...] I'm immensely proud of these four brothers. I'm from amazed at their perseverance and overjoyed to receive this honor. I often doubted whether that day would come. I'm damn lucky to have lived to see that day."

Following the event, which also saw Eminem, Harry Belafonte and Dolly Parton inducted into the Hall of Fame, Taylor posted his entire acceptance speech on his band's official website. In it he gave a devastating prognosis: "Although my current state of health is not immediately life-threatening, there is no cure." After a recent setback in his condition, he had to admit with a heavy heart that a trip to the USA was "physically and mentally" not possible.

Duran Duran was formed in Birmingham in 1978 and has sold over 100 million records over the long history of the band. One of their most famous hits is "The Wild Boys", and the band also contributed the song "A View to a Kill" for the English Bond film of the same name "In the View of Death". Taylor left the band in 2006. 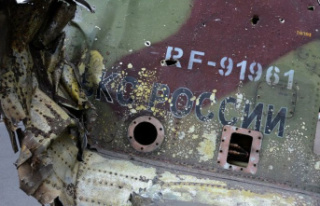