Overview: The TV January: From Louis Klamroth to Sonya Kraus

There is still a lot to come for viewers on television in January. 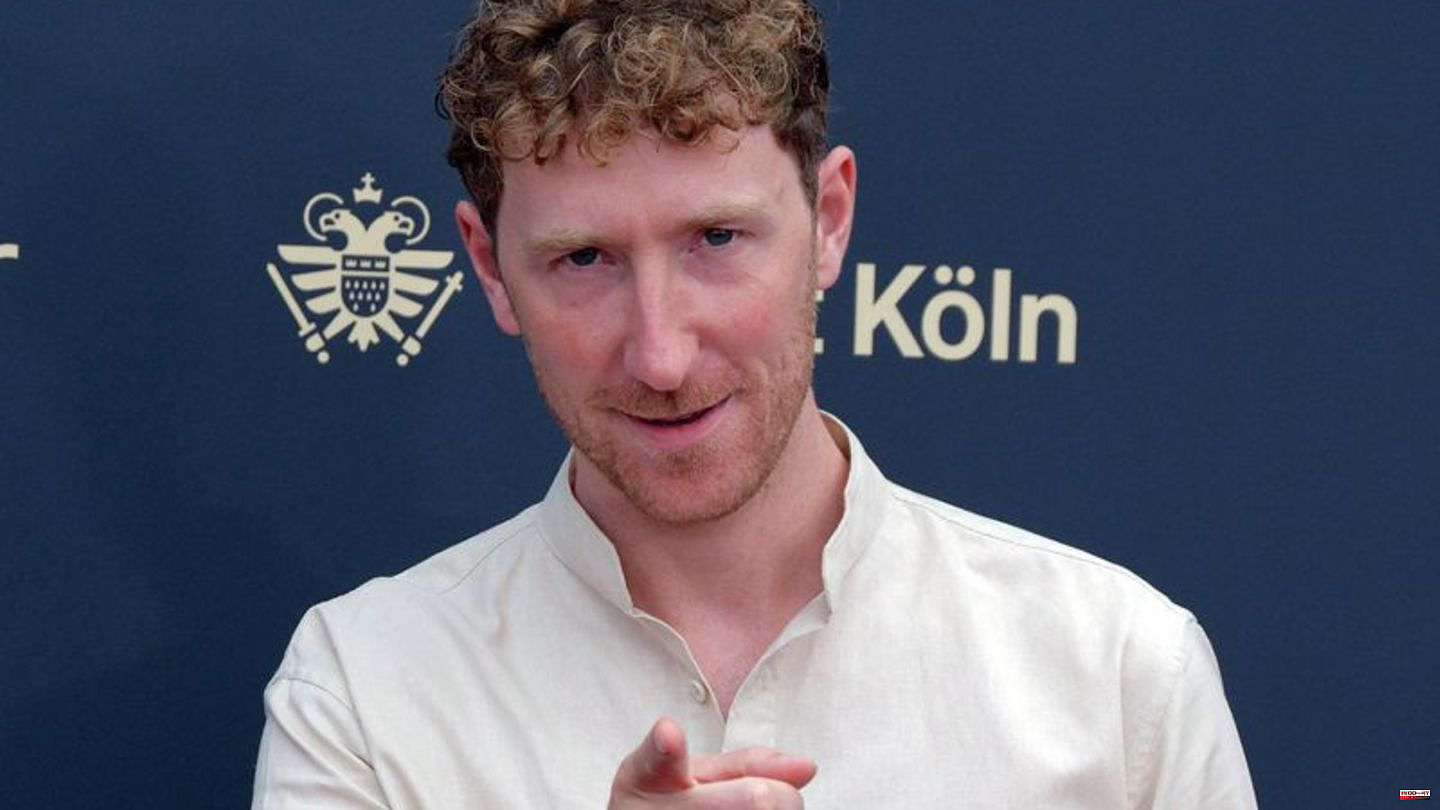 There is still a lot to come for viewers on television in January. 50 years of "Sesame Street" is celebrated and after a Dresden case there are new "crime scene" crime stories from Dortmund (January 15: "You stay here") Ludwigshafen (January 22: "Lena's aunt") and Saarbrücken (January 29 January: "The Cold of the Earth").

What else is pending - an overview by dates:

This Monday, Louis Klamroth will succeed Frank Plasberg in the ARD Monday Talk Round "hard but fair". Climate activist Luisa Neubauer will no longer be a guest of the talk. Klamroth (33) said in a DWDL interview: "... it goes without saying that my partner will not be a guest on my show."

For many years, Mareile Höppner (45) was the face of "Brisant" in the first, now she's back at RTL, where she started. From Tuesday (10:35 p.m.) she will moderate the magazine "Extra", which now also has a new slot - Tuesdays instead of Mondays.

The jungle camp returns and starts on Friday (13.1., 9.30 p.m.). For the first time in three years, "I'm a star - get me out of here!" filmed again in Australia. Sonja Zietlow will moderate and Daniel Hartwich's successor will now be Jan Köppen. Among the participants are Lucas Cordalis, Claudia Effenberg and the singer Markus Mörl ("I want fun").

The ARD mini historical series "Bonn - Old Friends, New Enemies" with Mercedes Müller and Max Riemelt is about rival secret services, cliques in the old Nazi milieu and a young woman who wants to conquer a place in a male-dominated society. The double episodes come on a Tuesday and Wednesday (17.1. and 18.1.) and the Tuesday after that (24.1.). All episodes can be seen in the ARD media library from January 11th.

After the last 8 to 7 million viewers for the ZDF Saturday crime thriller "Friesland", there is now a new episode. In "Biodiversity" a pub owner is shot. During the investigation, Süher Özlügül (Sophie Dal) and Henk Cassens (Maxim Mehmet) get caught between conservationists and farmers.

RTLzwei references the retro trend and brings back the game show "Glücksrad" on a Thursday (January 26, 8:15 p.m.). There is no longer a fixed "letter fairy" - as the woman used to be called who turned the letters on the guessing wall. Instead, the new moderation duo Sonya Kraus and Thomas Hermanns alternate in their roles. Sometimes Kraus stands with the candidates on the "Wheel of Fortune" and Hermanns on the wall - sometimes vice versa.

The 1000th episode of the ARD hospital soap "In aller Freundlich" comes on January 31 at 9 p.m. The popular series about the fictitious Sachsenklinik has been around since 1998. It usually gets excellent ratings for the first Tuesday.

ZDF "Ostfrieslandkrimis": How the actress Picco von Groote got her name

Folk music: Marianne and Michael are planning a farewell tour 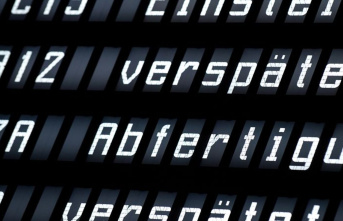