After an accident with a snow plow: Jeremy Renner spends his birthday in the clinic

Hollywood star Jeremy Renner (52) thanked for the support he received after his serious accident. 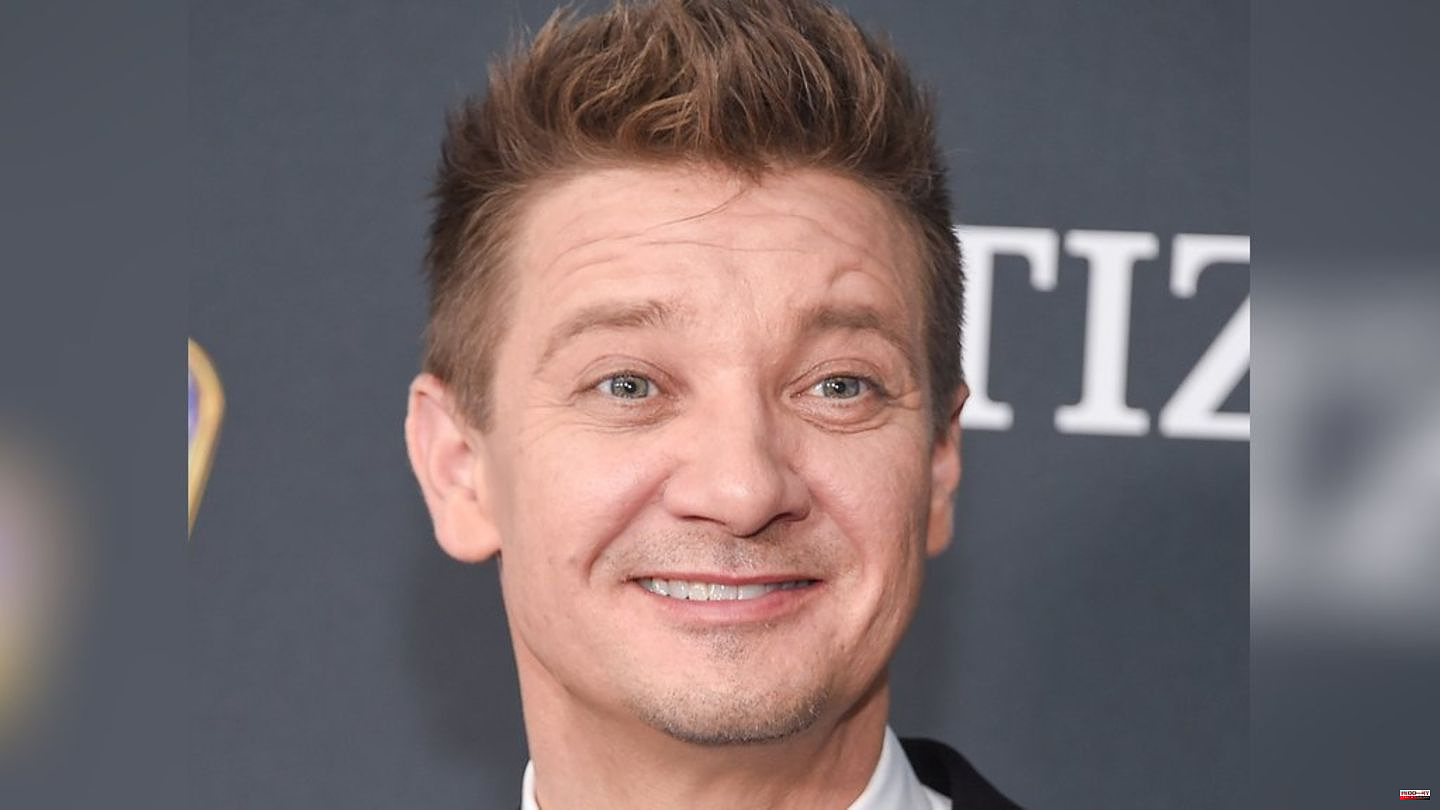 Renner posted a video on his Instagram Stories of members of The Base, a Chicago-based organization that supports young academics and athletes, according to The Hollywood Reporter. In the clip, they dance to 50 Cent's "In da Club" and hold cards with Renner's name in their hands.

The "Avengers" star thanked him in his post. He also commented on The Base's own Instagram post of the performance: "Love you all sooooo much!!!! Thank you. You made my soul sing!!!!" On Friday, the actor shared a photo of himself in a hospital bed surrounded by medical staff in the ICU. With the post he thanked the clinic staff.

Given the severity of the accident and the weather conditions prevailing at the time, Renner must have been very lucky to be alive at all. Renner was run over by his own snowcat on New Year's Day on his mountainside property a few miles from Lake Tahoe, Sheriff Darin Balaam said at a news conference. He is said to have previously attempted to free a family member's car that was stuck in the snow after a heavy blizzard.

When he noticed that the seven-ton vehicle started to roll when he had briefly got out, Renner is said to have tried to jump back in. According to the sheriff, that's when the actor was pulled over and suffered blunt chest trauma and orthopedic injuries. However, due to a snowstorm the night before, emergency services had trouble getting to the scene of the accident. The star could only be flown to the hospital and operated on about an hour after the emergency call. 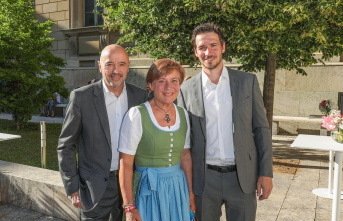