Investigation: Almost every third European passenger was delayed in 2022

According to a survey, civil air traffic in Europe was again very late last year. 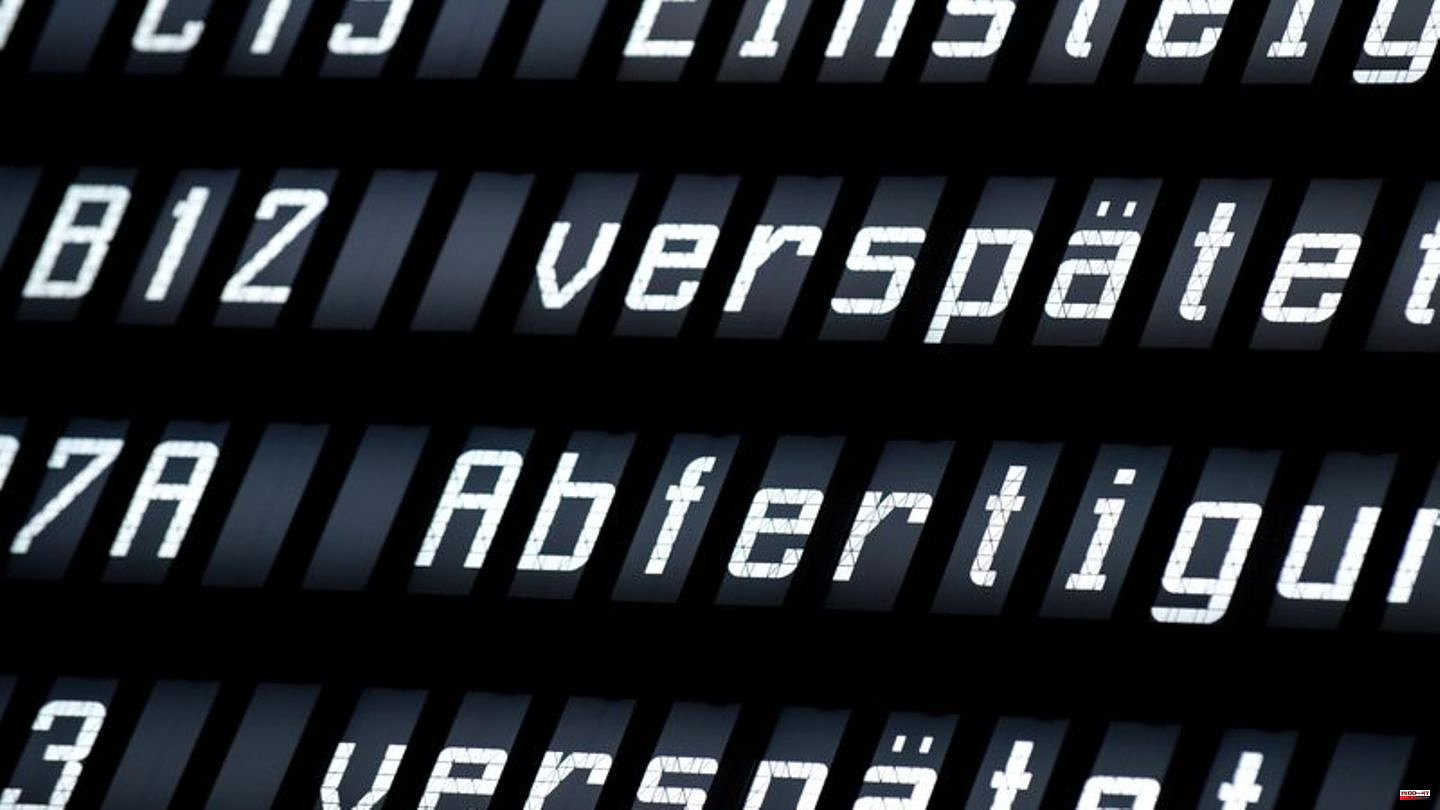 According to a survey, civil air traffic in Europe was again very late last year. According to data analysis by the air passenger rights portal Airhelp, 244 million passengers were affected by delays and short-term cancellations despite a thinned-out flight schedule. With a total of 795 million passengers carried, this corresponds to almost 31 percent. For comparison: In the last year before the Corona crisis in 2019, the proportion of 1.125 billion guests was only 24 percent.

"The summer in particular showed that the airports and airlines were not prepared in terms of staff for the increase in air travel after the pandemic," explained Airhelp boss Tomasz Pawliszyn. According to the study, up to 40 percent of passengers had to deal with flight problems in the summer months. Other causes of delays were strikes and unfavorable weather.

German airports do not play a good role

There is no improvement in sight for 2023, said Pawliszyn: "We assume that this negative trend will continue this year. As in many other industries, the shortage of skilled workers is still a serious problem that is hindering flight operations. There are also staff strikes, which lead to additional delays."

The German airports do not play a good role in the statistics for 2022: According to Airhelp, only in the Netherlands (37 percent) and Great Britain (36 percent) were there proportionately more delayed passengers than in Germany (36 percent). With 43 percent of passengers affected, Frankfurt was the third least punctual airport in Europe after Corfu and Manchester.

Flights that took off more than 15 minutes after the scheduled time were rated as unpunctual. Connections that were canceled in the week before the scheduled start were considered failures.

In the event of delays and last-minute cancellations, passengers are entitled to assistance and compensation after certain deadlines. Airhelp and other Internet service providers bundle such claims and enforce them for a fee. 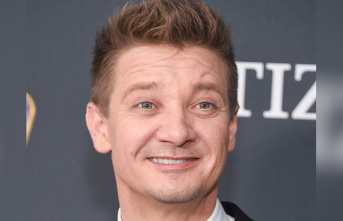 After an accident with a snow plow: Jeremy Renner...