Terrible find: Two bodies found in the landing gear of a plane in Colombia

Two bodies have been discovered in the landing gear of a scheduled airliner operated by the Colombian airline Avianca. 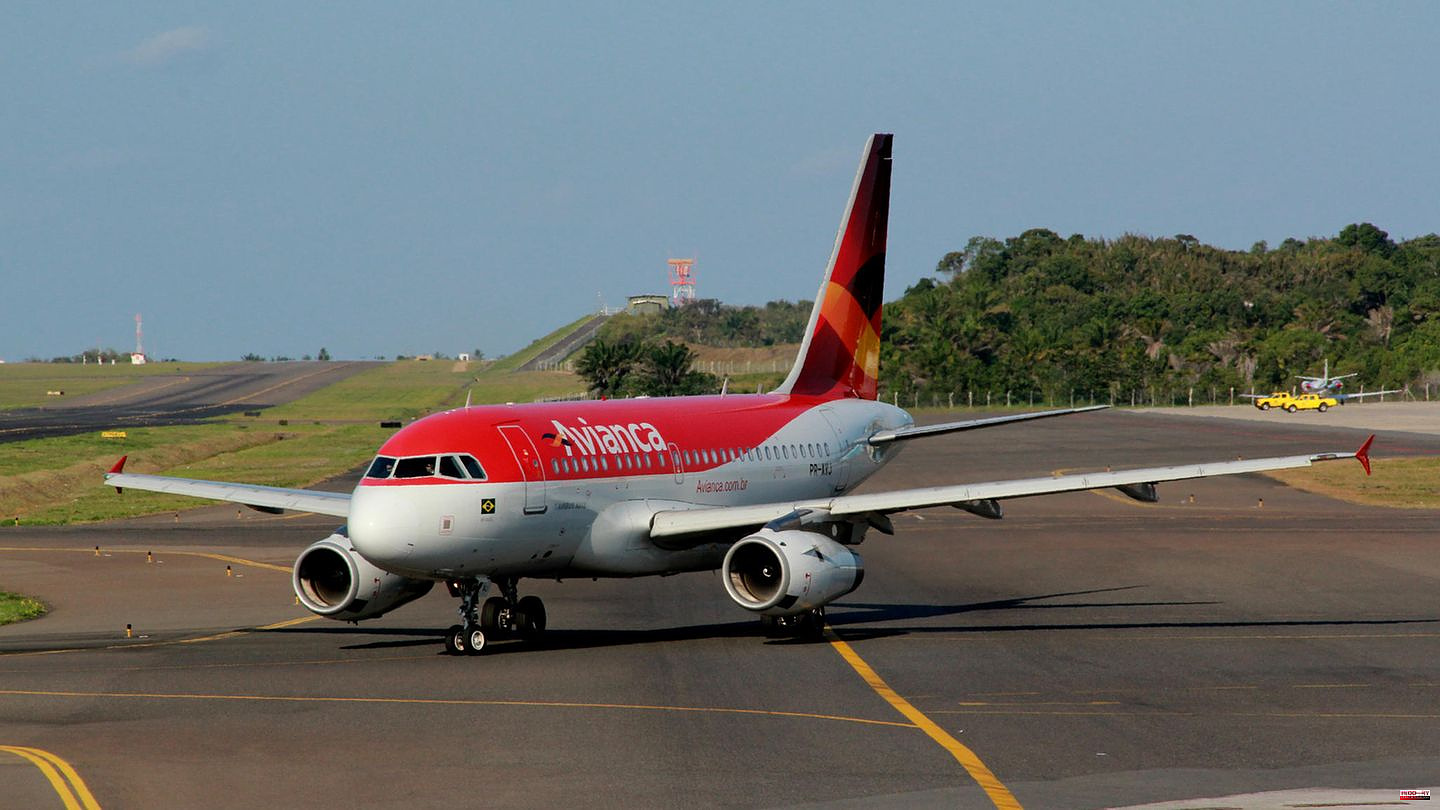 Two bodies have been discovered in the landing gear of a scheduled airliner operated by the Colombian airline Avianca. The two dead were found after the plane landed in Bogotá, Avianca said on Saturday (local time). The machine had come from the Chilean capital Santiago de Chile.

The online portal "watson" quotes a statement from Avianca, in which the airline expresses its condolences to the families of the two dead men aged 15 and 20. Although no identification documents were found on the bodies, one was carrying cash from the Dominican Republic. In addition, a suitcase was found with the young men, which contained papers from the Caribbean country.

According to a report by TV station Caracol, the bodies were already decomposed and showed burns and signs of exposure to extreme cold. Apparently they had been in the right and left undercarriage of the machine for several days. The aircraft was last serviced on December 27, 2022. Between December 31 and January 3, the machine was in Punta Cana in the Dominican Republic.

1 Prospects: Storm lows bring a lot of rain and keep... 2 "Is not respected" - Eintracht star wants... 3 BVB talent Braaf gone again? Loan in conversation 4 Ratings: "Wilsberg" beats "The Celebrity... 5 ProSieben broadcast: Oliver Pocher provokes with his... 6 Royals: Prince Harry on brother dispute and the "ultimate... 7 Leslie Mandoki: Numerous stars celebrate his 70th... 8 UK: The most absurd things guests forgot in their... 9 Meeting at the start of the year: SPD wants to "ignite... 10 Foiled terror plan: Expert: Germany dependent on US... 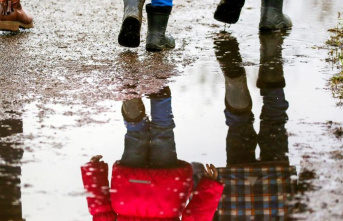 Prospects: Storm lows bring a lot of rain and keep...