Ski star: Felix Neureuther expresses himself so touchingly after the death of his mother Rosi Mittermaier

Felix Neureuther shared an emotional message on Instagram with which he remembered his late mother Rosi Mittermaier (1950-2023). 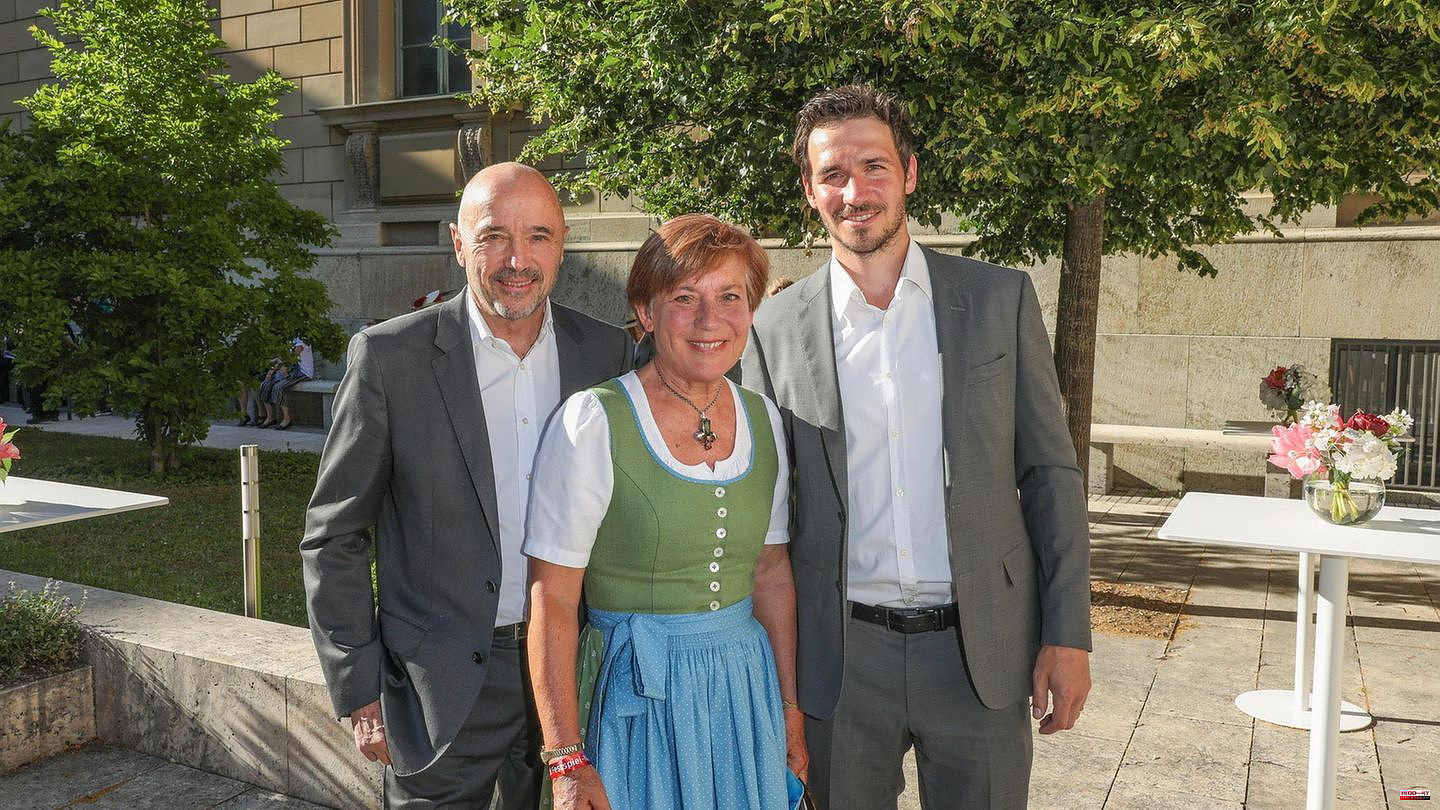 Felix Neureuther shared an emotional message on Instagram with which he remembered his late mother Rosi Mittermaier (1950-2023).

He posted a picture of himself with his mother when he was a little kid. She points to the snapshot with her finger upwards, both look towards the sky. Felix Neureuther wrote with a heart emoji: "You showed me the stars, now you're one yourself, thanks for everything dear mom."

On Thursday (January 5), the family announced that the former German ski racer had died. "We as a family announce the sad news that our beloved wife, mom and grandma passed away peacefully on January 4th, 2023 after a serious illness surrounded by the family," said Christian in a statement on the "Bayerischer Rundfunk" website. Ameli and Felix Neureuther.

The two-time Olympic champion from 1976 celebrated her greatest successes in the 1970s. She won ten individual World Cups and the overall World Cup in the 1975/76 season. The top athlete then announced her retirement from active sport.

Rosi Mittermaier, who also became involved in many social projects after the end of her career, had been married to ski star Christian Neureuther since 1980. Their son Felix Neureuther also became a ski racer. Her older daughter Ameli Neureuther is a fashion designer. 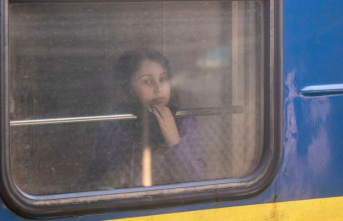