According to the UN refugee agency UNHCR, the Russian attack on neighboring Ukraine has led to the largest refugee movement since the Second World War. 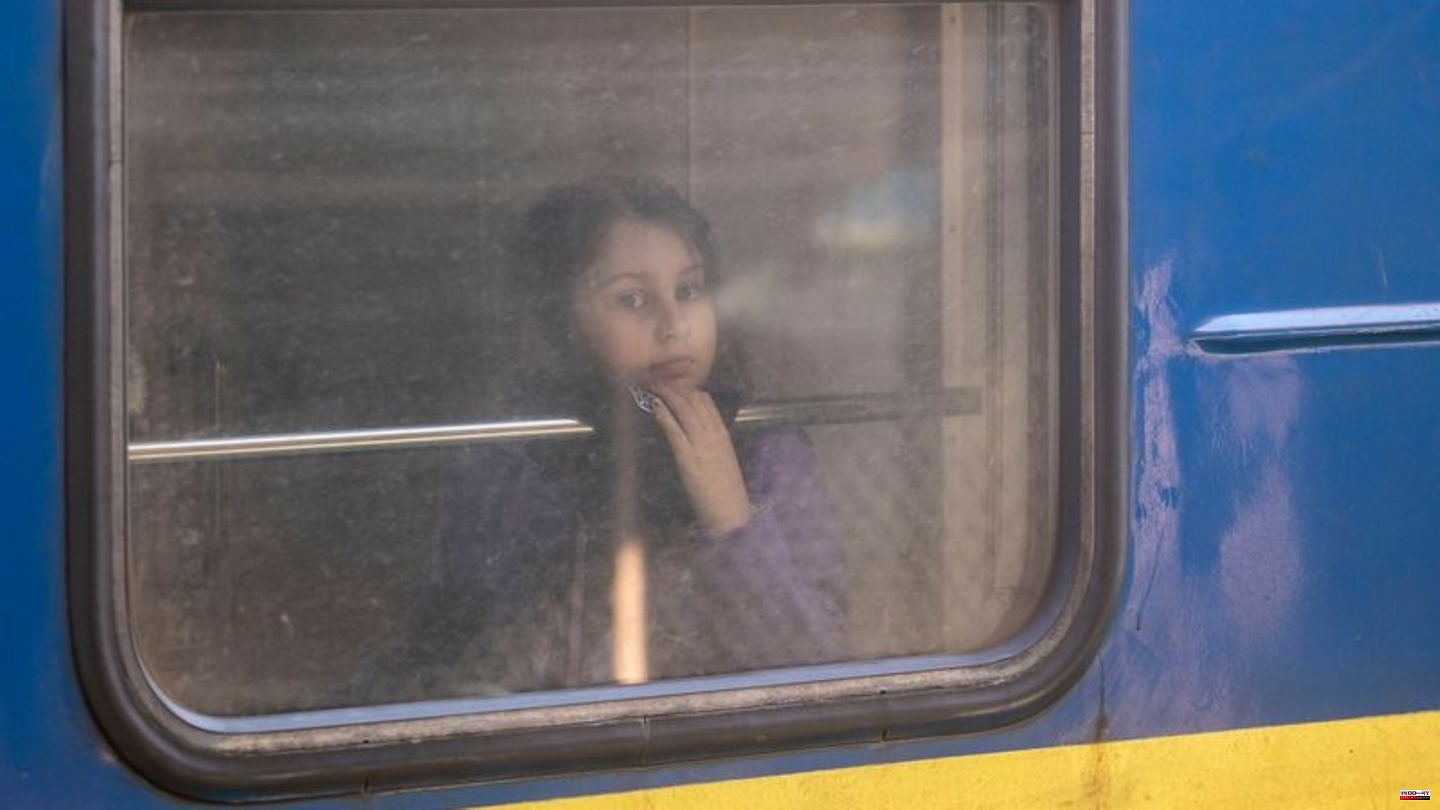 "More than 7.9 million people have fled the country and another 5.9 million are displaced within Ukraine," said UNHCR representative in Germany Katharina Lumpp. Almost 14 million people correspond to more than a third of the country's total population of around 41 million.

Lumpp paid tribute to the German support of the UNHCR. With more than 507 million euros, Germany made its largest financial contribution to date in 2022 and is again the second largest donor worldwide after the USA. "Thanks to this money, we can help refugees to find safety and protection and support them in many ways," said the UNHCR representative. Germany is an important country for refugee protection, a reliable humanitarian donor in acute emergencies and protracted crises, and a major host country for refugees. 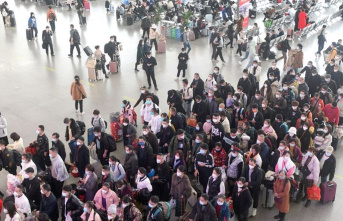