This weekend was to Urs Fischer's taste. 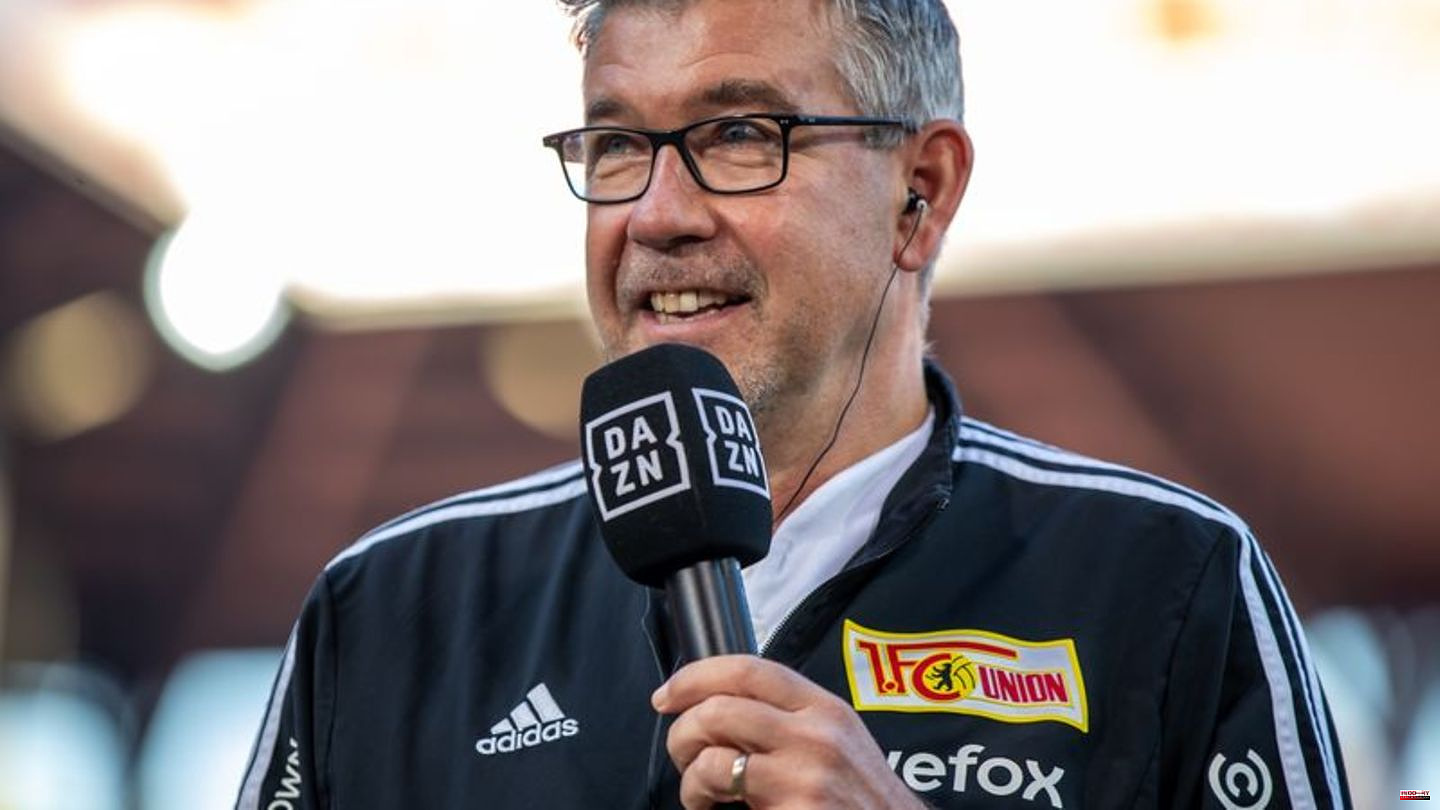 This weekend was to Urs Fischer's taste. First two friendly wins against FC Augsburg, then captain Christopher Trimmel's contract was extended, and as if that weren't enough gifts, the coach of 1. FC Union Berlin also received a few football-design golf balls from a spectator in the Spanish training home of Campoamor Present presented.

"Maybe it's an invitation to find my way in golf," said the good-humored coach of the iron. For the time being, football is going well for Fischer and Union. "It was two good tests now. I saw a lot of good things," said the Swiss after the 1-0 and 4-1 wins in the double test against Bundesliga rivals Augsburg, who were less in rhythm two weeks before the start of the season was as a union.

Fischer used two different teams and demonstrated a much greater quality in terms of squad width than FCA. "Both our teams tried very hard," said Fischer. "We implemented a few things as hoped. As the games progressed, you could see that the boys were tired," summed up the 56-year-old.

Trimmel belonged to the second team, which started the 4:1 with a back four including the Austrian on the right wing, a new tactical option for the Köpenicker. The news of the extension of the contract with the leader was another mosaic of the good mood of the Union. The personal details were made official on Sunday at exactly 10:28 a.m. – an allusion to ten years of club membership and the shirt number 28.

"The last few years have been incredibly emotional and formative for the club, but also for me personally. I am very happy that I can continue to experience and help shape everything," said Trimmel about his contract extension. The 35-year-old has now completed 286 competitive games for Union. 20 have been added in this series so far. "Christopher has known the club for many years. He is an absolute identification figure for players and fans," said professional football managing director Oliver Ruhnert. "His sporting achievements speak for themselves and we are happy to have found a good basis for his further Union future with him."

Ruhnert himself is ill in Spain. Midfielder Janik Haberer had to pass against Augsburg because of an infection. So far, Fischer has been very satisfied with the training camp that has been running since Monday. "There were no injuries. It's fine so far," said the head coach.

Union was able to triumph twice against Augsburg within four hours. In the first game against FCA's A-Elf, Union played in a 3-5-2 formation. Attacker Jordan Siebatcheu scored the decisive goal with a hand penalty in the 56th minute.

In the second match there was a clear 4:1 victory against an Augsburg B formation. Sven Michel scored twice (12th, 39th). In addition, fellow strikers Kevin Behrens (26th) and Jamie Leweling (35th) netted. Union returns to Berlin on Wednesday. On Saturday (3.30 p.m.) the dress rehearsal for the first Bundesliga home game of the new year on January 21 (3.30 p.m.) against TSG Hoffenheim will take place in the An der Alten Försterei stadium against the Slovakian first division club MSK Zilina. 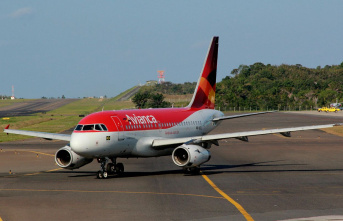