Netflix series in the stream: too absurd and opaque: why the series "Kleo" only becomes good from episode 6

The Netflix series "Kleo" is received very differently by the audience. 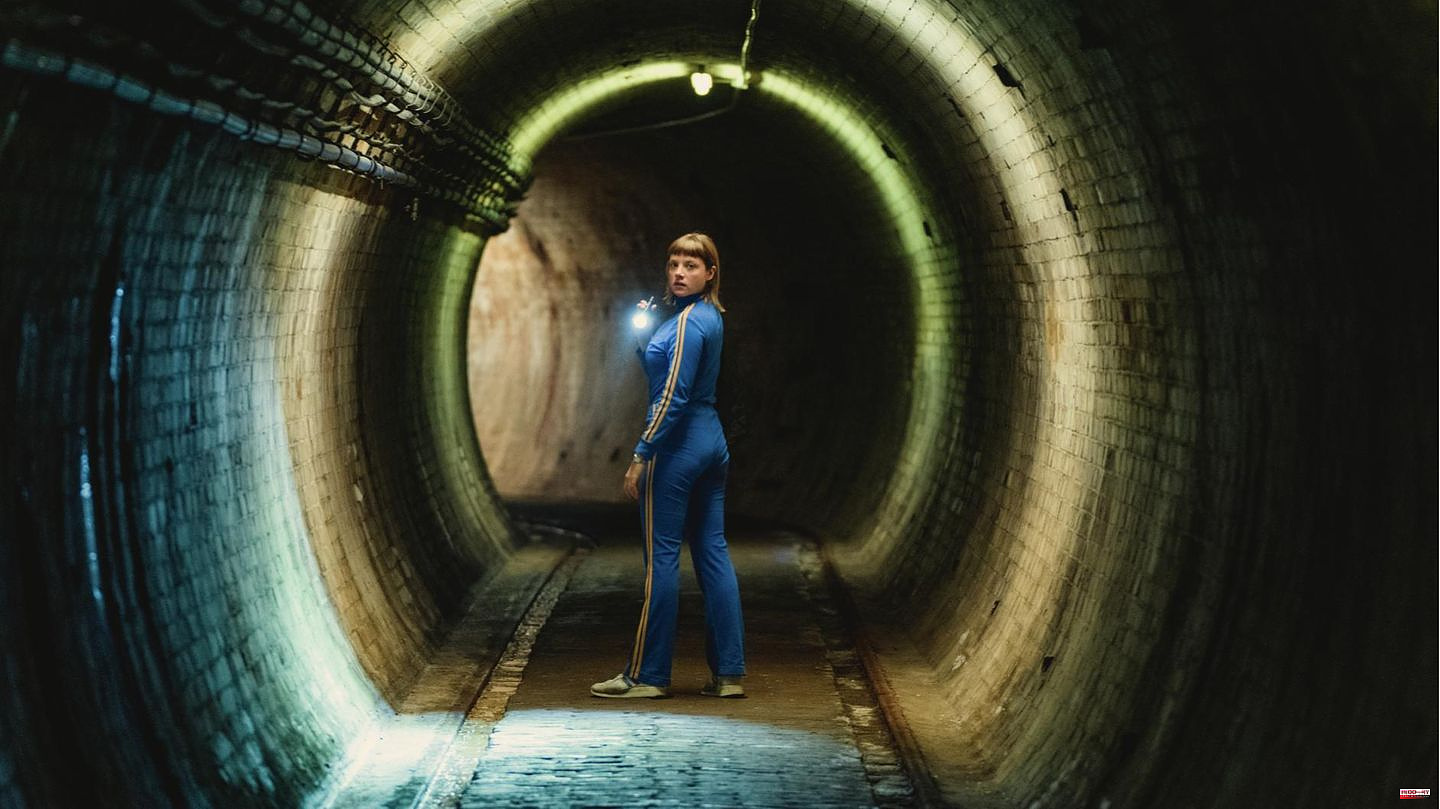 The Netflix series "Kleo" is received very differently by the audience. And that is also reflected in the press reviews: For example, the "Weser Kurier" has the headline: "Jella Haase in top form: why 'Kleo' has what it takes to be the best German series of the year". The authors of "n-tv", on the other hand, are not amused: "When German history becomes trash TV: neither joke, nor charm, nor content. 'Kleo' is a prime example of how history is not told".

The eight-part series "Kleo" polarizes. That's what it's about: Stasi killer Kleo Straub (Jella Haase) is arrested after a successful liquidation in West Berlin and sentenced to three years in prison. There the pregnant Kleo loses the child she wanted to have with her boss and lover Andi Wolf (Vladimir Burlakov).

Released after the fall of the Wall, she embarks on a vendetta from Mallorca to Chile to track down and kill those who did this to her. Close on her heels is always the policeman Sven Petzold (Dimitrij Schaad), who comes from West Berlin and who witnessed the liquidation and attacked Kleo before that.

Why exactly he pursues her, however, is not explained in a comprehensible manner. He is an example of the fact that the motivations of the individual characters are not always clear. That Petzold became a father early at the age of 19 and therefore "only" made it to the fraud department because he could have enough time for the family with this job? Understandable. That he throws everything away, is suddenly hardly at home and instead endangers his family with his research into killer Kleo, who installs a deadly trap in the family car? Not really consistent.

Kleo's motives also remain in the dark for a long time. This is mainly due to the fact that as a viewer you know nothing about her and her past. The first flashback takes place in episode 6, more precisely: half the episode is a single trip into the past. And that would have done the series good at the beginning. Finally, Kleo's relationship with her grandfather becomes clear and why she became a fanatical assassin in the first place. Kleo suddenly becomes multi-layered and the multi-dimensionality in turn creates tension. This makes episode 6 perhaps the best episode of the season. 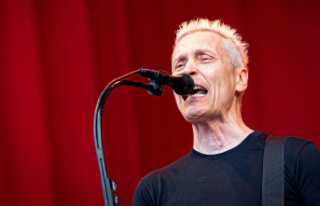