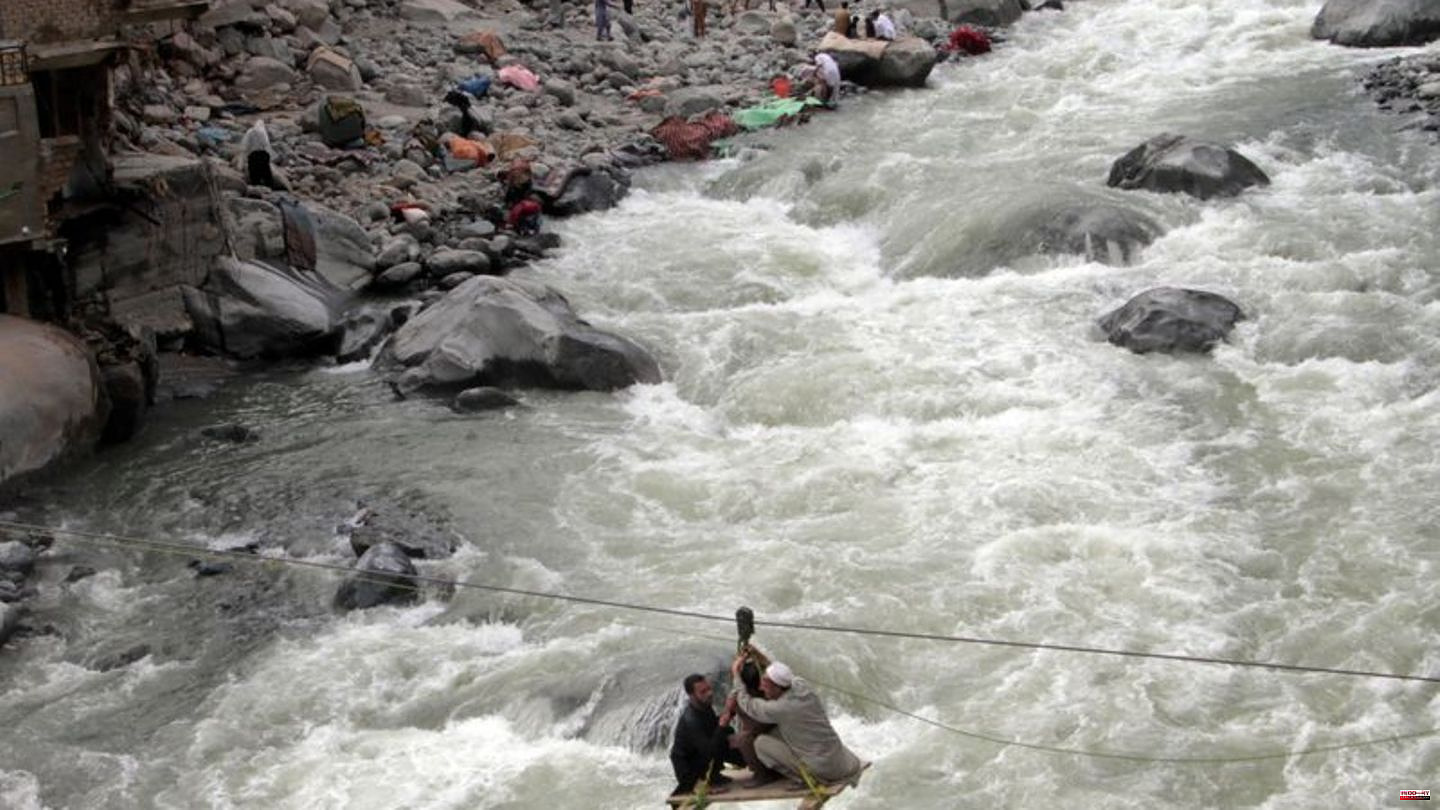 On the contrary, the situation will probably deteriorate further, said Foreign Minister Bilawal Bhutto Zardari. Heavy monsoon rains continued in areas hit by storms and floods for the past two months. In Geneva, the UN and Pakistan's government presented an initial aid plan for six months worth 116 million dollars (around 116 million euros).

"The disaster is colossal in its scale and devastation and has exceeded both our resources and our capacity," added the Foreign Minister. Like experts before him, he blamed climate change for the catastrophe. "Pakistan has become ground zero for this century's greatest existential threat - global warming," he said. The worst floods in decades are nothing less than a national emergency for his country.

The South Asian nuclear power with around 220 million inhabitants has been suffering from unusually heavy monsoon rains since mid-June. The Balochistan region in the southwest is particularly affected. But the north-west of Pakistan is now also struggling with major damage due to the floods. Natural disasters such as floods, droughts and landslides have increased in Pakistan in recent years.

According to the civil protection authority, almost 400 children are among the fatalities. Almost 3,500 kilometers of roads were destroyed and about 160 bridges collapsed. Farmers would have lost around 700,000 animals.

Half a million people are homeless

Last Thursday, the government in Islamabad declared a state of emergency and asked for international help to deal with the disaster. According to the government itself, it is providing 173 million dollars. In total, more than 33 million people were affected by the floods, it said. According to estimates by the Ministry of Planning, the damage to the Pakistani economy amounts to around ten billion dollars (approximately ten billion euros).

The United States is providing $30 million in emergency aid to flood victims. The USAID development agency will support the tens of millions affected with urgently needed food, clean water, improved sanitation and shelter, the White House said. A coordinator from the authority arrived in Islamabad on Monday.

As the spokesman for the UN Emergency Relief Office (OCHA), Jens Laerke, explained in Geneva, around half a million people have become homeless. Many were taken in by relatives and others, others lived in camps. New houses would have to be built quickly.

The aid plan presented in Geneva provides, among other things, for medical aid. According to the World Health Organization (WHO), injuries are caused by debris and debris swept away by the water masses, electric shocks from torn cables and infections such as cholera. These spread when sewage contaminated with faeces is not disposed of properly. Chronically ill people such as diabetics and pregnant women would also have to continue to be cared for in an emergency.

Almost 900 health facilities were destroyed or damaged. Pakistan had many malnourished children even before the floods, the children's charity Unicef ​​reported. They need special support now.

According to their own statements, the Malteser are providing 100,000 euros for the first emergency aid measures. "The situation in the flooded areas, such as in the province of Sindh, is devastating. After the heavy rains have been ongoing since June, diseases such as cholera are now threatening to break out," says Cordula Wasser, head of the Asia department at Malteser International in Cologne. Mobile medical teams would be sent to the particularly affected regions via local partners. 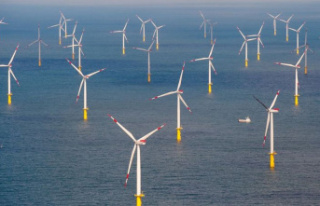