Rock band: "Fatshaming and misogyn": The doctors no longer want to play the cult song "Elke".

40 years ago, a certain Dirk Felsenheimer and Jan Vetter - better known as Bela B and Farin Urlaub - founded the band "Die Ärzte". 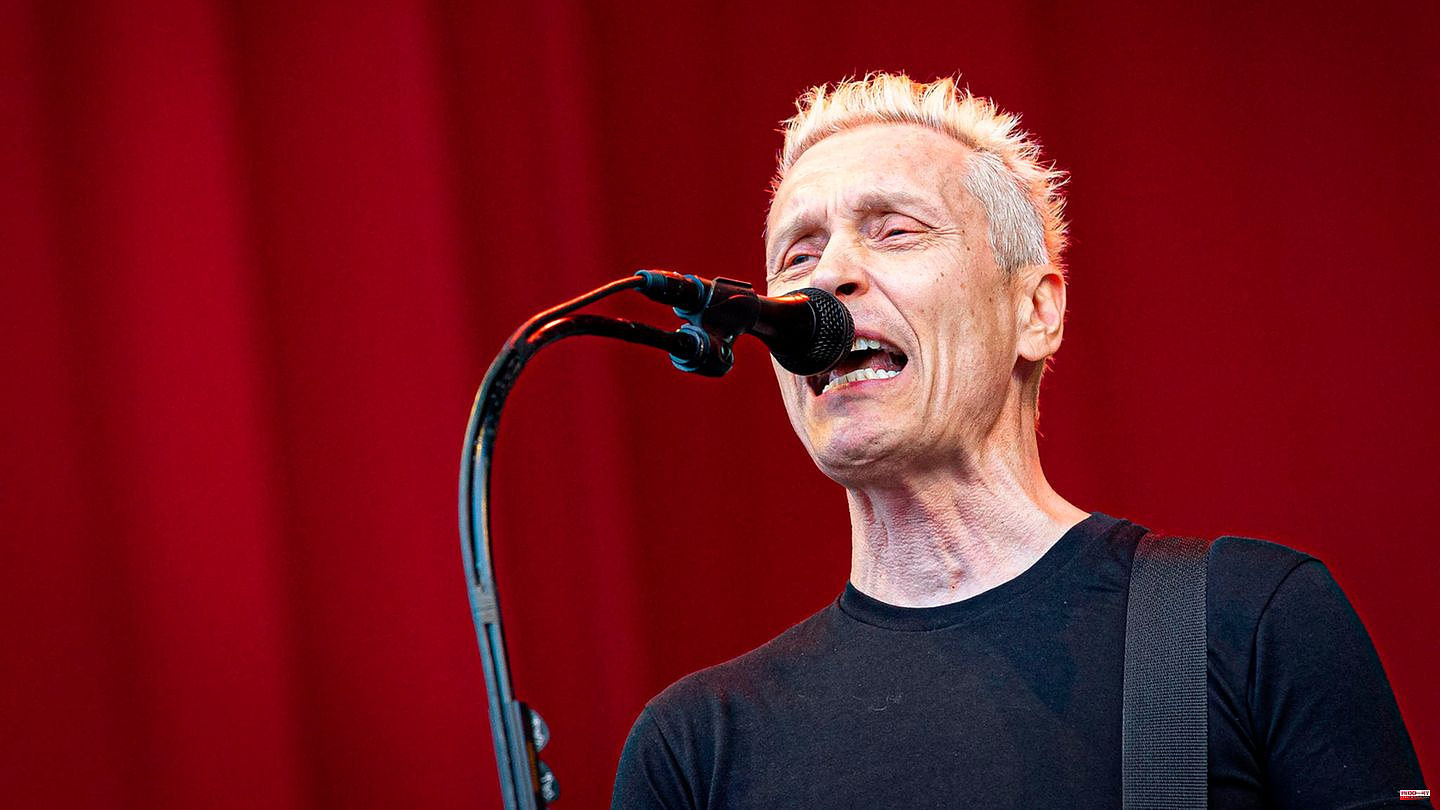 40 years ago, a certain Dirk Felsenheimer and Jan Vetter - better known as Bela B and Farin Urlaub - founded the band "Die Ärzte". Together with Rod Gonzalez, who joined in 1993, they are still one of the most important and popular music groups in Germany. During that time, the doctors wrote many hits and repeatedly provoked them. Also with the song "Elke" from 1988.

The song, written by Farin Urlaub, is about the love for an extremely fat woman, the whole text revolves around her figure. For a long time, "Elke" was one of the pieces that the doctors most often played live. But the song is now missing from the set list - apparently a conscious decision by the band. Because as some Twitter users report who attended the doctors' concert in Berlin, Farin Urlaub made a clear announcement when some fans demanded the song.

Accordingly, the singer pointed out that "Elke" was "fatshaming and misogyn": "We don't play that anymore, that's the last millennium." The band apparently has problems with the 34-year-old text today because it belittles fat people and especially overweight women. The song says, among other things: "She has thighs heavy, she is infinitely fat / I mounted her the other day, without oxygen equipment."

The text goes back to two female fans named Elke and Daniela, who bothered the band with calls and letters. They also enclosed photos with one of these letters, so Farin Urlaub knew that they were about two overweight women. During one of the calls, Farin threatened the two abusive fans that he would write a song about them - which he actually did.

But the doctors have also grown up over the years – the band members are fast approaching 60. He is not ashamed of the text by "Elke", said Farin Urlaub 2020 "Deutschlandfunk Kultur", but he would "probably deal with it differently today". However, the band does not seem to be in complete agreement when it comes to evaluating the song. Because just a few weeks ago, Bela B sorted "Elke" into his personal top ten of the best hard rock and heavy metal songs on Radio Eins - in tenth place. But the doctors haven't performed the song live for a long time.

In view of their decades-long career, the self-proclaimed "best band in the world" can of course still draw on a rich repertoire. The albums "Hell" and "Dunkel" were only released in the last two years, both of which made it to the top of the album charts. 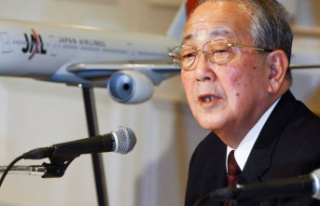