Against the background of the energy crisis in Europe, the heads of state or government of eight Baltic Sea countries agreed in Copenhagen on a massive expansion of wind energy. 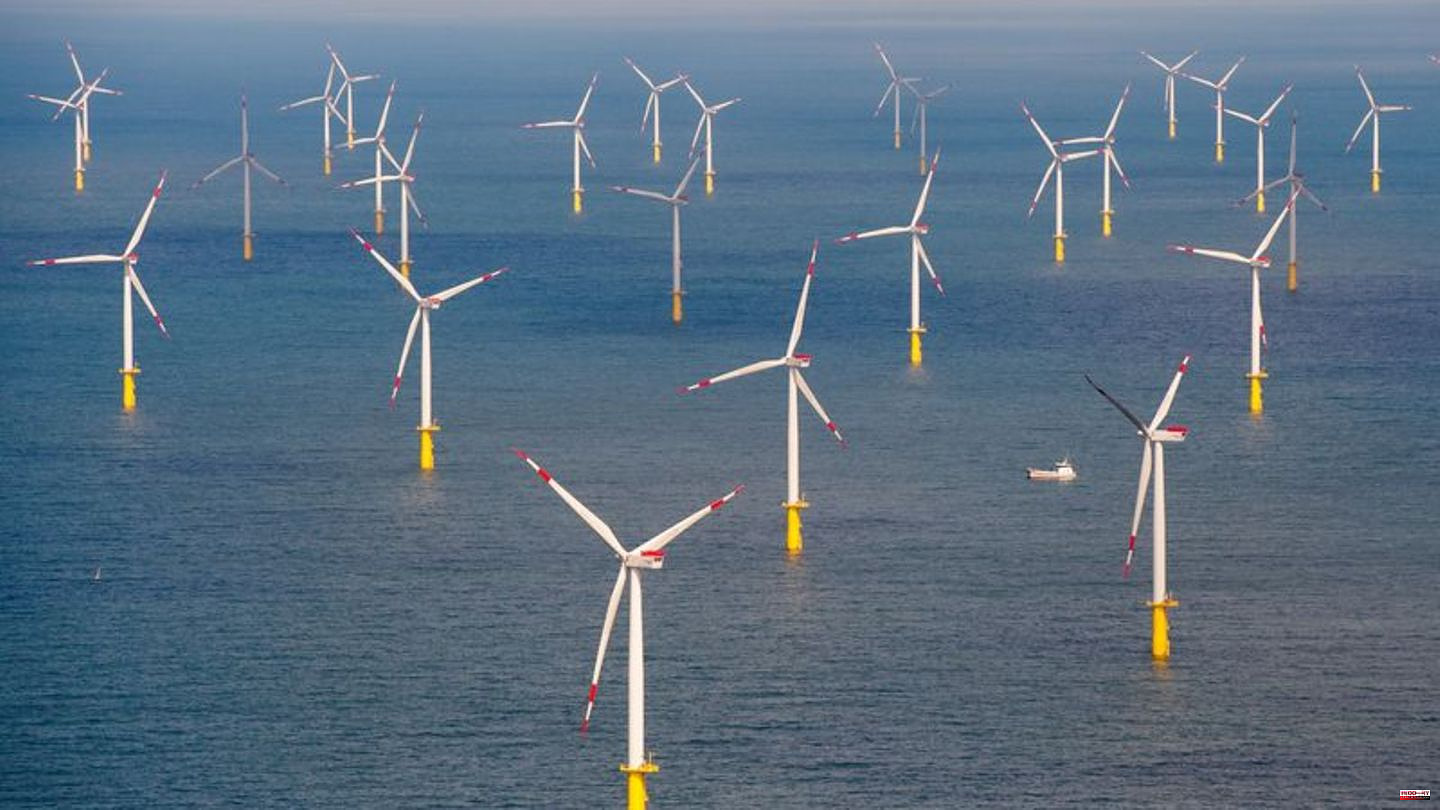 Against the background of the energy crisis in Europe, the heads of state or government of eight Baltic Sea countries agreed in Copenhagen on a massive expansion of wind energy. The states want to increase their offshore capacity sevenfold to almost 20 gigawatts by 2030, according to a joint statement on Tuesday.

"Putin is using energy as a weapon and has brought Europe to the brink of an energy crisis," Danish Prime Minister Mette Frederiksen said at a news conference. Because of the Russian war of aggression in Ukraine, but also because of the climate crisis, "ambitious decisions" are necessary.

"We are committed to strengthening our energy cooperation and energy resilience," the paper said. To this end, the federal states also want to strive for faster approval procedures for wind power projects. The offshore potential in the Baltic Sea totals 93 gigawatts.

Von der Leyen: Getting off fossil fuels from Russia

EU Commission President Ursula von der Leyen also attended the energy summit. "We are using the power of the wind to get rid of fossil fuels from Russia," she said at the press conference. Offshore wind power in the Baltic Sea could cover the energy consumption of six million households by 2030.

Shortly before the energy summit, Denmark announced that it wanted to increase the capacity of a planned energy hub on the island of Bornholm to three gigawatts. In addition, Germany is to be connected to the offshore power plant with a cable so that German households can also be supplied with electricity, as the Danish Ministry of Energy announced. The hub is scheduled to be ready in 2030. A huge artificial energy island for storing offshore wind energy is also to be built off the Danish North Sea coast.

In May, Denmark had already hosted a summit on wind energy in the North Sea. At that time, Scholz and his counterparts from Denmark, Belgium and the Netherlands had agreed to quadruple their offshore capacity by 2030 and jointly reach at least 65 gigawatts. By 2050, the capacity is to be increased to 150 gigawatts.

1 China: The groom wants to take wedding photos despite... 2 Accidents: Freighter half sunk after collision off... 3 Bundesliga: Negotiations between Leipzig and Gladbach... 4 "1972 - Munich's black September":... 5 Energy: Habeck wants to improve the gas levy 6 Stock exchange in Frankfurt: Dax cannot quite keep... 7 Concern for Thomas "Icke" Häßler: football... 8 End of business as usual: Get out of the climate crisis:... 9 War in Ukraine: Poll: Majority wants negotiations... 10 Accidents: Freighter half sunk after collision off... 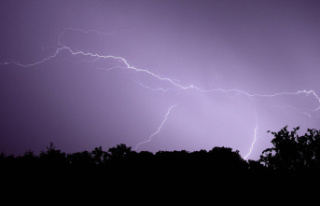 China: The groom wants to take wedding photos despite...