Shoes: Why the stars love it flat

Birkenstock instead of Louboutins and Teva sandals instead of Manolo Blahniks? If it's up to the fashionistas: yes! Caro Daur (27) posted a picture of herself in a wide white jumpsuit, which she combined with matching slippers. 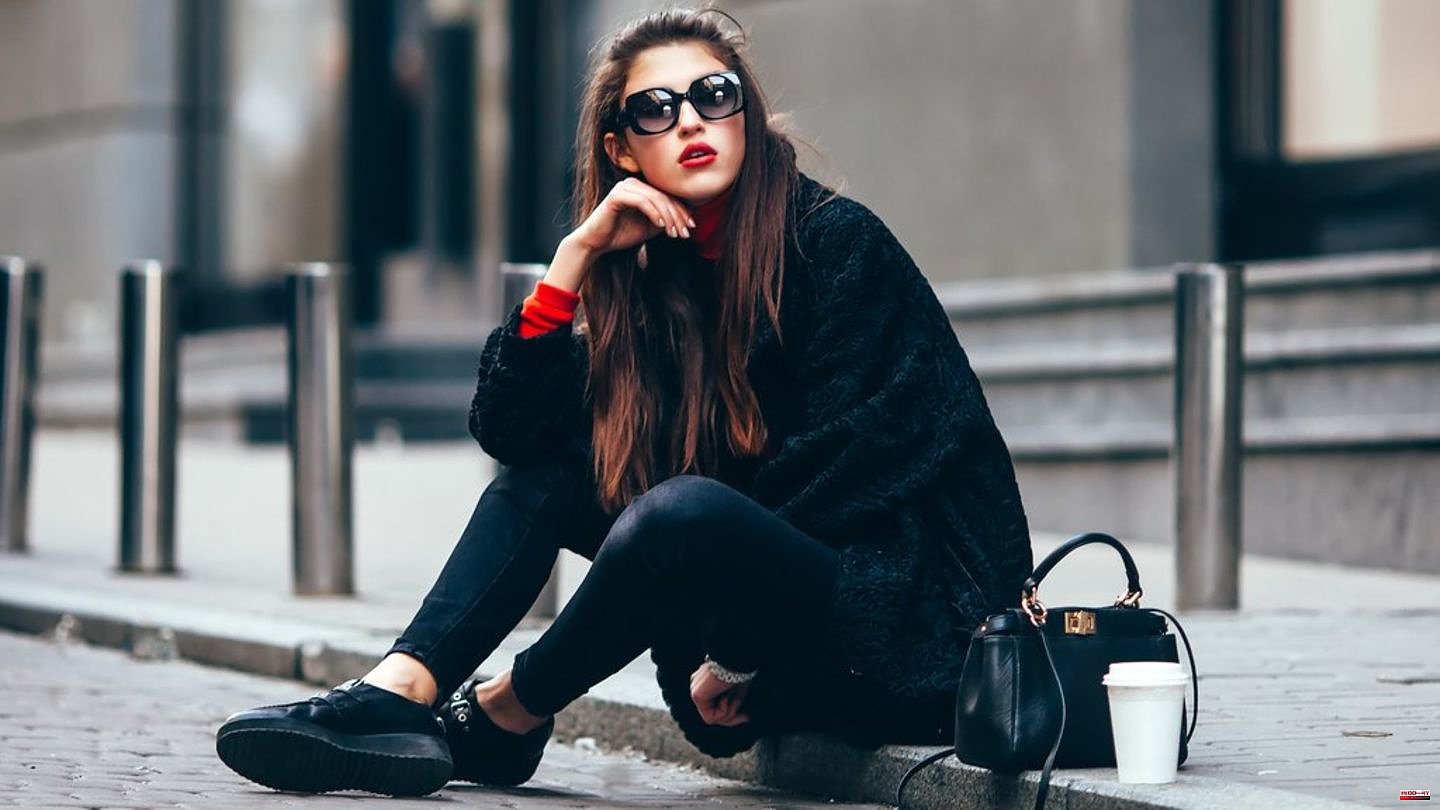 Birkenstock instead of Louboutins and Teva sandals instead of Manolo Blahniks? If it's up to the fashionistas: yes! Caro Daur (27) posted a picture of herself in a wide white jumpsuit, which she combined with matching slippers. And Victoria Beckham (48) was also seen hurrying through London in flat shoes. "Say what?" It was the first to sound from the fashion world and Victoria Beckham replied in the "Telegraph" at the time: "I just can't wear high heels anymore, at least not when I'm working." With this attitude, it follows the flat trend.

The demand for heels decreases and flat shoes are worn with pleasure. It all started in 2018, when Gucci unleashed its models in slippers - yes, slippers - at fashion weeks. Away from the shows, influencers like Caro Daur have brought the flat shoe trend onto the streets. From there, he should now also conquer the office world. On Instagram, the entrepreneur Chiara Ferragni (35) presented a corresponding outfit with an XXL blazer, black bell bottoms and light summer shoes – without heels.

Not so in Japan, where women have to wear high-heeled shoes in many workplaces. The consequences: blisters, bloody toes, back pain. Women have been taking to the barricades for a long time: a wave of protests is spilling out of the offices onto the streets, where women in flat shoes, of course, have declared war on heels and are demanding equal rights in the shoe universe. Speaking of which: the tie requirement for men in Japan was relaxed in 2005.

Actress Jella Haase (29) also showed up at the Berlinale at the beginning of the year in a dark suit with slippers on the red carpet - and was very well received by photographers and fans.

Women approach the end of summer in a relaxed and casual way, preferably in sneakers. The low shoes can be combined in many ways, for example with an airy dress with a leather or denim jacket. In Copenhagen, the Norwegian influencer Annabel Rosendahl opted for comfortable sneakers in black and white. She combined white socks and a little black dress with a blazer. 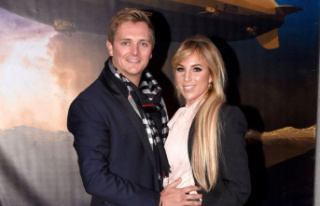