Mystery series from the creators of "Dark": German Netflix series "1899" celebrates its world premiere in Toronto

A ship on the high seas that has been missing for four months and is now drifting ghostly across the sea without passengers: The first two episodes of the series "1899", the new project by Jantje Friese (screenplay) and Baran bo Odar (director), promise mysterious things Events, mysterious characters and ominous symbolism. 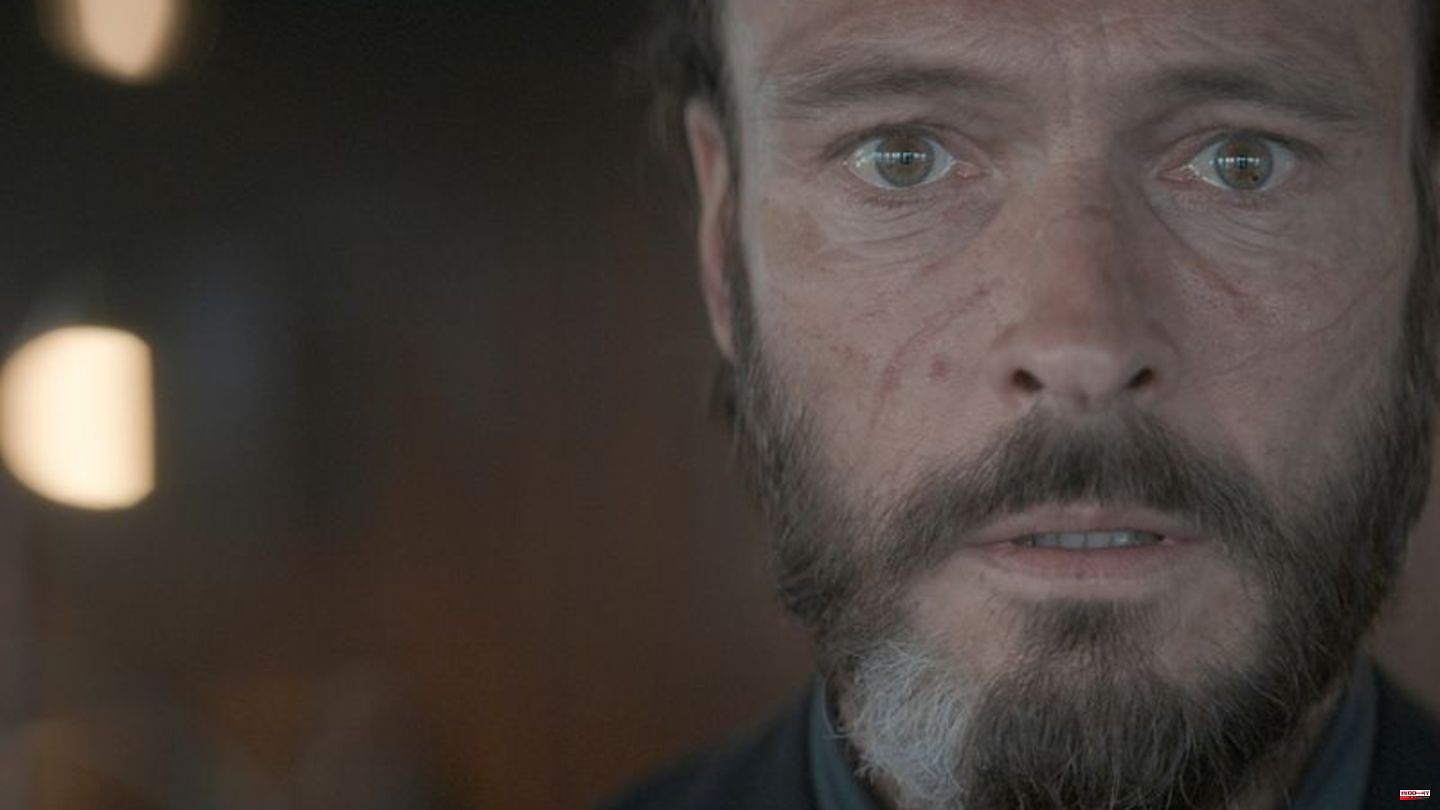 A ship on the high seas that has been missing for four months and is now drifting ghostly across the sea without passengers: The first two episodes of the series "1899", the new project by Jantje Friese (screenplay) and Baran bo Odar (director), promise mysterious things Events, mysterious characters and ominous symbolism.

It is the mixture with which the duo already achieved worldwide success with the "Dark" series. And the filmmakers were also celebrated by the audience at the world premiere of "1899" at the 47th Toronto International Film Festival (TIFF) on Tuesday evening (local time). "To be honest, we're pretty nervous even after three seasons of 'Dark'. This feels very fresh to us. It's our baby," Odar said in Toronto.

The first two episodes of the eight-part series were shown, which developed a strong pull after just a few minutes. A motley group of passengers with diverse nationalities, personal histories and troubled pasts board an emigrant ship bound for New York from Europe in the late 19th century. All hope, for their own reasons, to slide towards freedom.

But when the crew discovers the ship Prometheus, which has been missing for four months, on the open sea, the journey takes an unexpected, dark turn - and everything on board meets a nightmarish mystery. Where has the Prometheus been? Where are all the passengers on the ship? And what's with the pyramid-like symbols?

With their mix of oppressive, shadowy imagery and mysterious signs, Friese and Odar tread in familiar waters. "We always try to tell a story on multiple levels and create a lot of objects and symbols that connect to the characters," Friese said. The main character on the mystery duo's new game board is Andreas Pietschmann as captain of the ship, whose own dark secrets unfold in realistic nightmares. "I was dancing inside when the call came that we were working together again," said Pietschmann, who previously starred in "Dark."

Together with the passenger Maura Franklin (Emily Beecham), who is haunted by her own painful past, he tries to get to the bottom of the mystery of Prometheus. "Maura is layered and has a lot of contradictions, which is what makes her so compelling," said Beecham.

The international cast includes actors from Spain, Portugal, Denmark and Hong Kong. The cast speaks in their native language. "We feel like global citizens and we wanted to bring that feeling back and work with people from all over the world," said Friese. This message is just as important to both of them in real life as complex entanglements on screen.

The mystery thriller series "1899" is scheduled to be available on Netflix in late 2022. 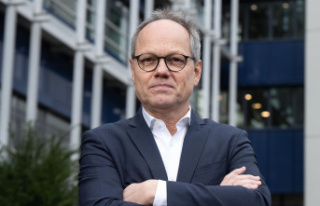