Leonardo DiCaprio and Gigi Hadid: What's the truth to the dating rumors?

Just a few weeks ago, Hollywood star Leonardo DiCaprio (47) made headlines when his separation from model Camila Morrone (25) became known. 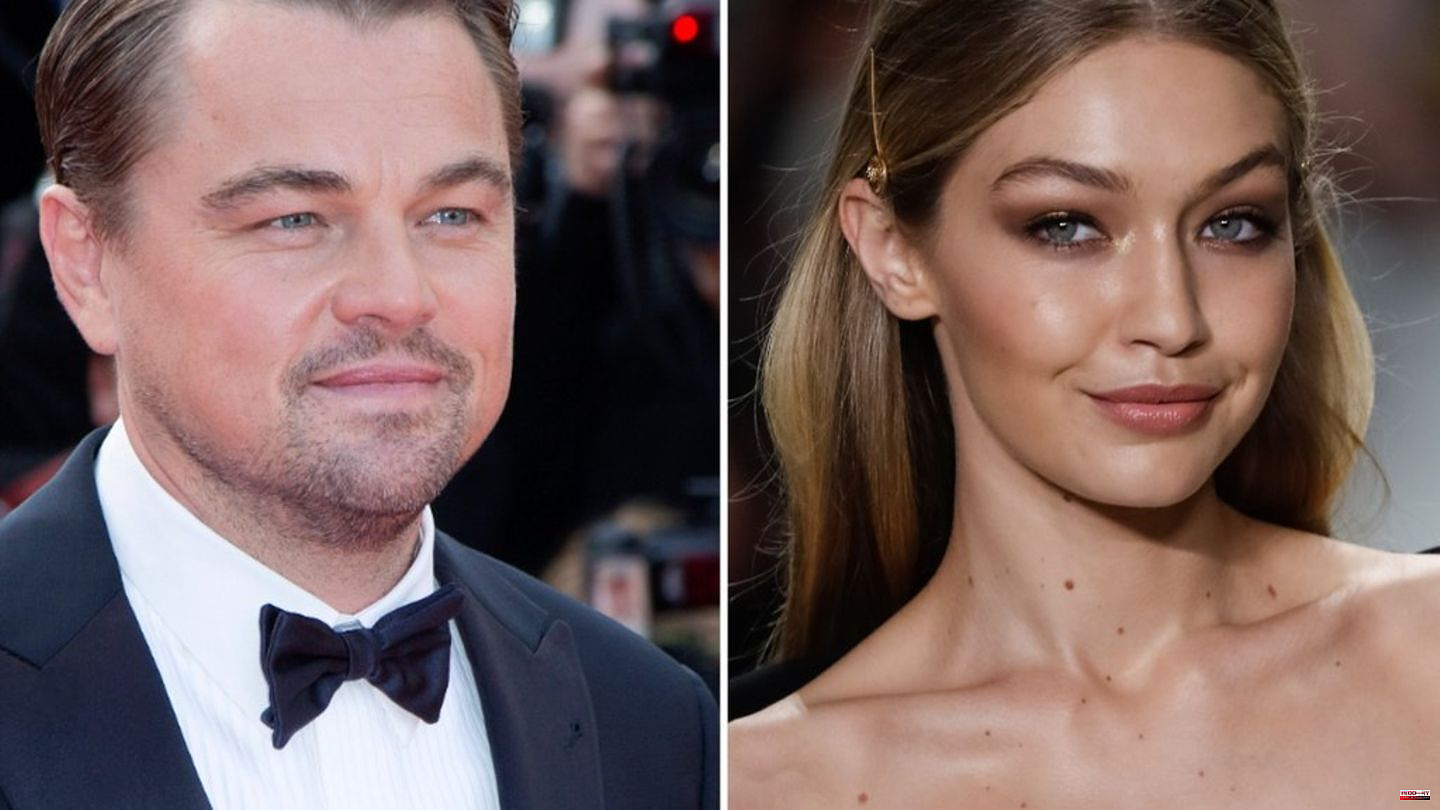 Just a few weeks ago, Hollywood star Leonardo DiCaprio (47) made headlines when his separation from model Camila Morrone (25) became known. When exactly and for what reason the five-year relationship failed is not known. The "New York Post" now reports that DiCaprio is currently trying to charm a new chosen one. It is said that there were sparks between supermodel Gigi Hadid (27), the sister of Bella Hadid (25), and the “The Wolf Of Wall Street” star – but the two stars should not want to rush anything.

As several newspapers report, DiCaprio and Hadid have mainly met in larger groups - for example in nightclubs - in the past few weeks and months. For example, "Daily Mail" shared a photo of the model and the actor, which is said to have been taken on Monday in the exclusive members-only club "Casa Cipriani" in New York. DiCaprio and Hadid sat close together at the party and he touched the model from time to time.

Of course, that alone does not have to indicate a romantic relationship. However, "Page Six" now reports that some unnamed sources from around DiCaprio and Hadid have indeed confirmed a new phase in the beginning relationship. At the same time, it also means that the actor and model should "take things easy".

An official confirmation of the relationship or personal statements from DiCaprio and Hadid as to what is really going on between the two is currently awaited. Angry tongues have long accused DiCaprio of only dating models under the age of 25. However, supermodel Hadid would now clearly break through this relationship pattern.

Not only is she 27 years old, two years older than Camila Morrone when she split from DiCaprio. Hadid has also been the mother of a little daughter since September 2020, whose father, singer Zayn Malik (29), was once a member of the boy band One Direction. In fact, Hadid would be the first of DiCaprio's long list of model friends to be a mother. 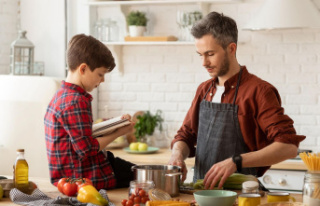