Royal fortune: King Charles inherits a fortune worth millions – and does not have to pay any inheritance tax

With the death of his mother Queen Elizabeth II, King Charles III inherits. 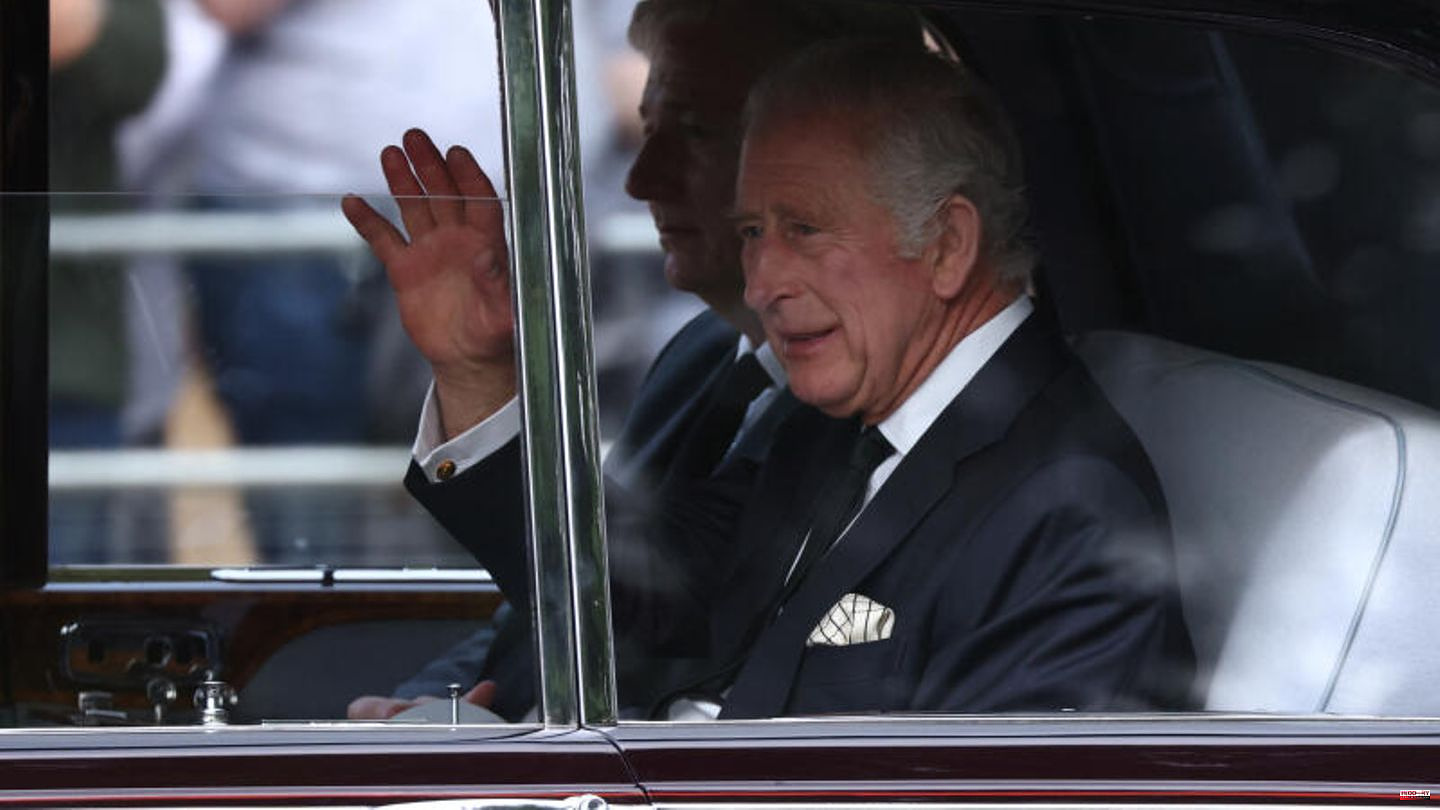 With the death of his mother Queen Elizabeth II, King Charles III inherits. also a million fortune. His advantage: As a monarch, he does not have to pay the inheritance tax of 40 percent. The royal family owes this to former Prime Minister John Major. The conservative politician justified this rule in 1993 by saying that otherwise there was a risk that the royal family's assets would be fragmented over generations. This would change the nature of the institution "in a way that few people in this country would welcome".

A 2013 agreement said taxing it would be "clearly inappropriate" as the assets would be held by the Queen as a sovereign rather than a private individual. The monarchy needs sufficient resources to fulfill its role and be financially independent from the government. If there were other heirs to be considered by the Queen, they would have to pay inheritance tax on any amounts above a certain amount.

The Queen is exempt from paying taxes. In 1993, however, she promised to voluntarily pay income tax and capital gains tax. It is expected that King Charles will do the same.

Specifically, it is about the Duchy of Lancaster, which is owned by the British monarch. This includes extensive estates, especially in central England, but also companies in London. The fortune was last valued at £650m (€750m), according to the financial report.

1 New presentation of a four-seater: Purosangue: Ferrari's... 2 Drive sparingly: Switch off the engine at the traffic... 3 Colon cancer screening: Ryan Reynolds had his colonoscopy... 4 Helpful home remedies: What you can use tea tree oil... 5 Death of Queen Elizabeth II: William and Harry walk... 6 Leonardo DiCaprio and Gigi Hadid: What's the... 7 Peel, chop, pound: children's cookbooks: five... 8 "Really terrible": A boy's brutally... 9 DIY slime to play with: Make "Slime" yourself:... 10 White edges: Descale the tap: It's so easy to... 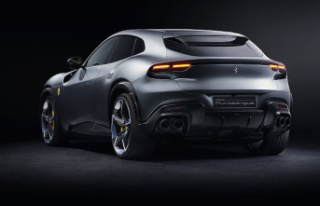