The director of Südwestrundfunk (SWR), Kai Gniffke, will take over the ARD chairmanship in 2023. 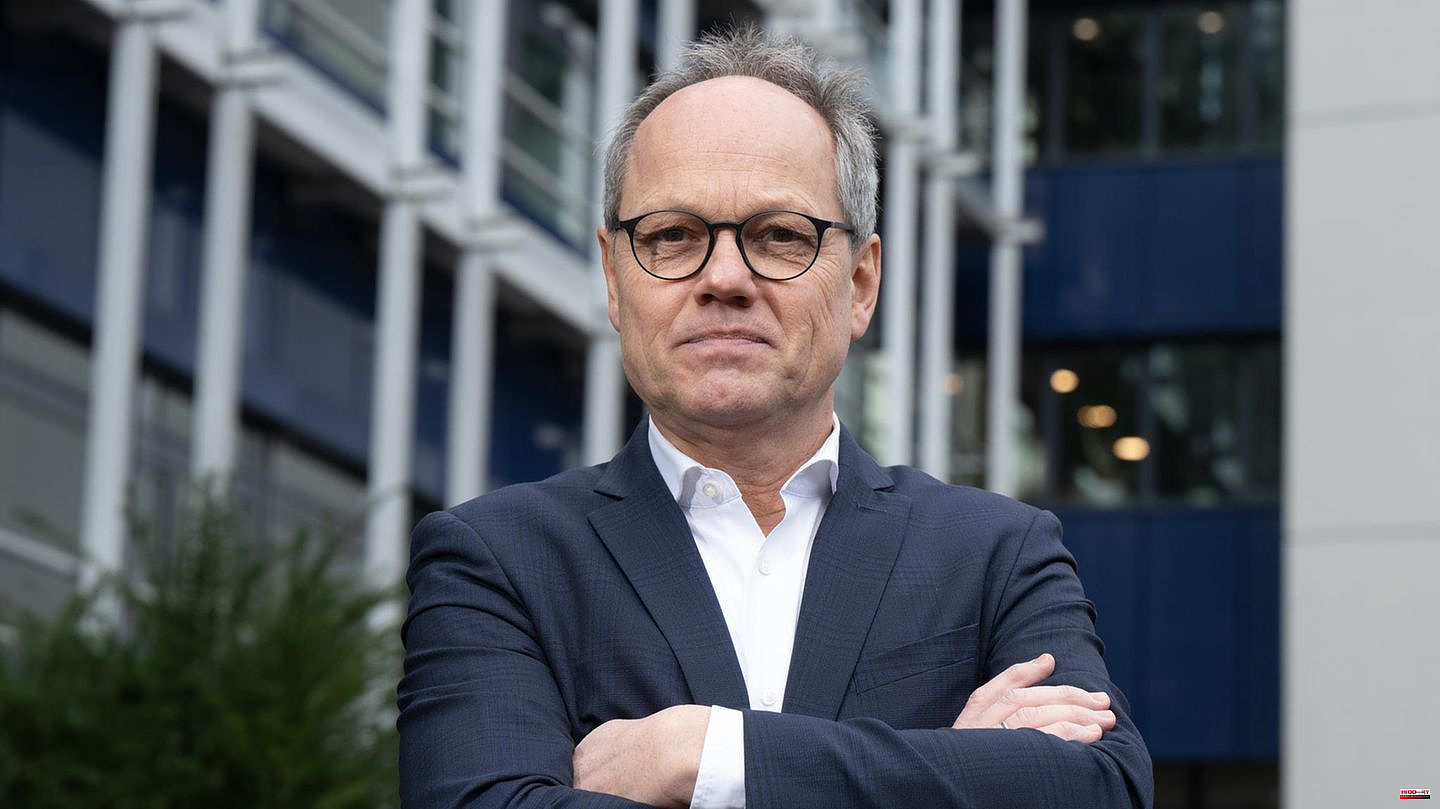 The director of Südwestrundfunk (SWR), Kai Gniffke, will take over the ARD chairmanship in 2023. The ARD directors and committee chairmen decided on Wednesday according to ARD information in Bremen. After the resignation of the RBB director Patricia Schlesinger from the ARD chairmanship, who was fired without notice, Gniffke started a year earlier than planned.

The 61-year-old has a difficult task ahead of him. Gniffke takes over the ARD business in what is perhaps the most difficult time for public broadcasting. The Rundfunk Berlin-Brandenburg (RBB) has plunged into a deep crisis in the midst of allegations, and there is also rumbling at the Norddeutscher Rundfunk (NDR) in Hamburg and Kiel. The pressure on the public service system is also growing for this reason.

The ARD chairmanship changes among the ARD stations from time to time. Large houses are predestined for this because they already offer a large infrastructure. But also smaller houses already had the ARD presidency. As a rule, an intendant stays in office for two years. Towards the end of the first year he will be confirmed for a second year.

The ARD chairmanship means a lot of extra work for an institution, but also prestige. The ARD chairman represents the community as the highest representative and spokesman for the directors. He enters into dialogue with politics and society. He also sets his own impulses for public broadcasting.

The Südwestrundfunk is the second largest broadcaster after the Westdeutscher Rundfunk (WDR) and before the Norddeutscher Rundfunk (NDR) in the ARD comparison. In 2021, the SWR received a good one billion euros in broadcast contributions. The transmission area extends over Baden-Württemberg and Rhineland-Palatinate. 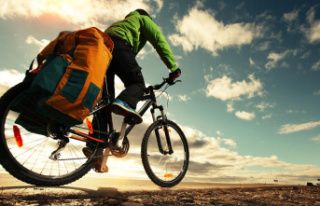