Hollywood star Ryan Reynolds has appeared in many films, and the last one is probably his most intimate. 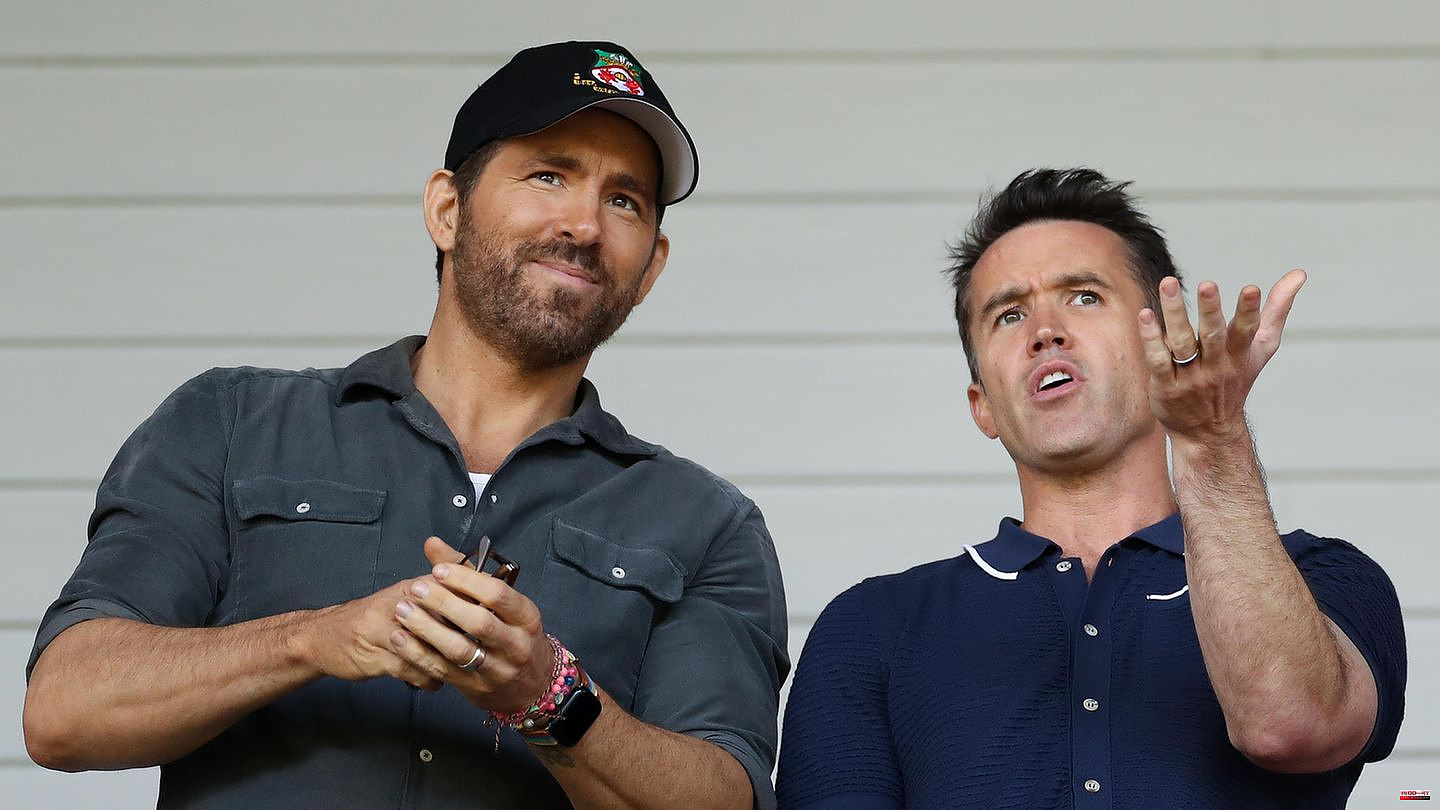 Hollywood star Ryan Reynolds has appeared in many films, and the last one is probably his most intimate. The 45-year-old underwent his first colonoscopy and shared it with the public, the procedure was filmed and televised. The unusual action serves to educate people about colorectal cancer and is intended to contribute to the destigmatization of medical interventions.

"Normally I would never have a medical procedure filmed on camera and then shared with others," Reynolds said in a YouTube video uploaded on Tuesday. At his side is fellow actor Rob McElhenney, known from "Always Sunny in Philadelphia" and co-owner of the Welsh football club AFC Wrexham, who also had his pants down as part of the campaign. As the two report, it was a bet that the two to doctor brought. Accordingly, Reynolds bet that McElhenney would not learn to speak Welsh. He was so sure that he agreed to have his colonoscopy broadcast publicly if he lost. McElhenney leaves no doubt as to who won the bet - he talks in Welsh. And Reynolds looks appropriately checked, but insists that the opportunity to raise awareness of something that will surely save lives is motivation enough for him to "let you see a camera being shoved up my butt ".

Colorectal cancer is one of the most common types of cancer. About every eighth cancer in Germany affects the colon, according to the website of the Center for Cancer Registry Data. Accordingly, the diagnosis is made in the course of life in one in 19 women and one in 15 men. In 2018, 26,710 women and 33,920 men developed colorectal cancer. The risk of disease increases with age. The majority of patients develop colorectal cancer after the age of 70, only around 10 percent develop before the age of 55. The earlier the cancer is discovered, the better the chances of recovery. In Germany, the early detection and check-ups start from the age of 50. In the United States, the age has now been lowered from 50 to 45. In addition to the palpation and the stool test, the colonoscopy is one of the recommended procedures. According to the Cancer Society, it is the most reliable method of early detection of colon cancer. Nevertheless, many people still have difficulties with the medical intervention. Together with the organization Lead From Behind, the US actors wanted to encourage men in particular to jump over their shadow.

Reynolds' results show how important the study is. So the doctor found a polyp in the actor's colon. Most of these mucosal protrusions are harmless and only rarely cause symptoms. However, they can also develop colon cancer. A colonoscopy can be used to detect intestinal polyps in good time. In Reynolds' case, it was probably a polyp that could have caused trouble. He was removed. "It was possibly life-saving for you," the doctor explained to the actor afterwards. He doesn't joke, he doesn't tend to be dramatic, And further: "That's exactly why you do something like that. You had no symptoms. I'm very happy for you."

The doctor also had to work on McElhenny. Three polyps were also found in his intestines. In contrast to Reynolds's intestinal polyps, McElhenney's were less critical mucosal protrusions; they were "not a big deal", as the doctor judged. "But it's certainly a good thing that we found and removed it early on," said the doctor.

Since 2002, statutory health insurance companies have been offering colonoscopy to prevent colon cancer. An offer that is well worth it. Scientists at the German Cancer Research Center have found that between 2000 and 2016, both the incidence of colorectal cancer and the mortality rate fell. The incidence rate has fallen by almost a quarter in both women and men, and the mortality rate has fallen by 40.5 percent in women and 35.8 percent in men. Despite this, almost 25,000 people still die from colon cancer in Germany every year. 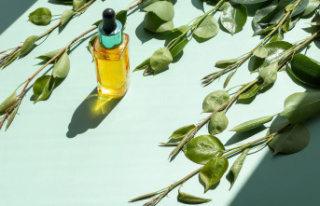 Helpful home remedies: What you can use tea tree oil...