Martin Bruchmann (33) is a real all-rounder. 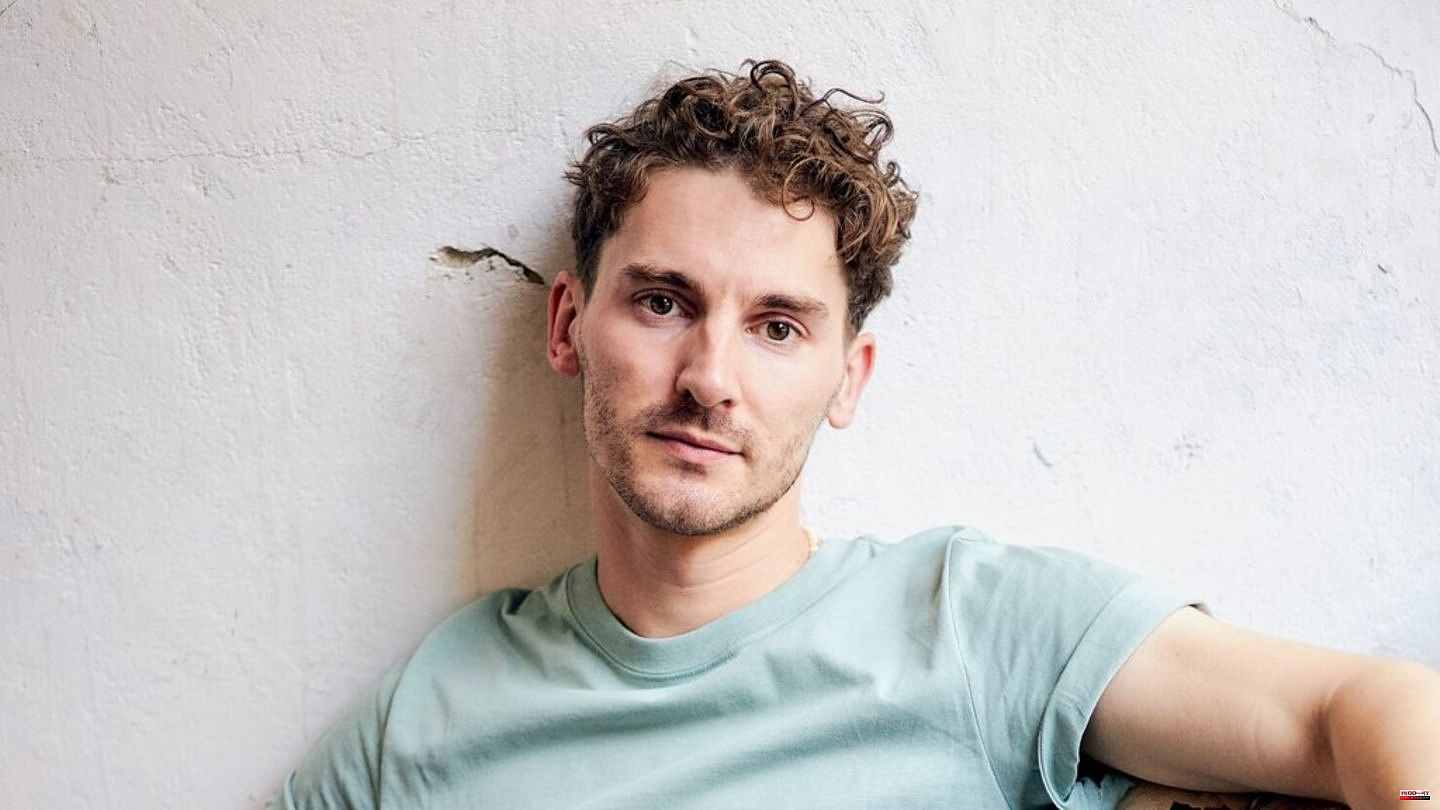 Martin Bruchmann (33) is a real all-rounder. The actor, who has already appeared in "Schloss Einstein", "Notruf Hafen Kante" and in "Tatort", will release his debut EP and the music short film "Who would I be today if I hadn't left then ". One day later he is part of the "anti.HELDEN" festival in Darmstadt. The 33-year-old, who voluntarily moved to a children's home as a teenager, processes his experiences with his music today. The news agency spot on news tells the artist what still challenges him today and how music helps him to come to terms with his past.

Martin Bruchmann: It wasn't easy to take this step. If you are faced with such a step - whether as a teenager or as an adult - the body manages to muster the courage and eliminate any worries and fears. In the end, I would like to say the same thing with the EP and especially with my song "Thirteen": No matter where you come from, no matter what difficult situation you find yourself in, no matter what path you see destined for you: you will get out of it. We all carry the necessary tools with us to surpass ourselves. We just can't give up believing in ourselves. Because you have your life in your hands and can be your own hero.

Bruchmann: I've learned that I alone am in control of my life and that I can and even have to decide where I want to go. And without a clear picture and goal in mind, you will never get anywhere.

Bruchmann: In the first few days in the home, the police were at the door almost every day because one of the roommates had stolen or skipped school. Influenced by this surrounding, one might have thought that I was now "crashing" like others. But no, I knew that if I want to achieve what I want, I should go a different way. Luckily I had the music. That was my outlet and helped me stay with myself and not let others distract me. I didn't have time for a crash.

Perhaps this image fits the cliché. However, it should by no means mean that only young people with behavioral problems are in such facilities. For me, the home was a place where I felt very comfortable. My roommates and caregivers were very loving and I look back fondly on that time.

Bruchmann: After I made a lot of music as a teenager and let off steam in all sorts of bands as a singer and instrumentalist, I first wanted to devote myself to my new love of acting. In fact, my acting studies, the theater engagements that followed and the work in front of the camera took up a lot of my time in the years that followed. But I am very happy that I can now do both and that I can also live out and even connect with music parallel to acting.

Bruchmann: There are many songs that I like very much. But if I had to pick one, I'd go back in time: "Bohemian Rhapsody" by Queen. A masterpiece for me!

Bruchmann: In principle, all my songs have something to do with me. But in this case there was one song that couldn't be more personal: "Thirteen". It was totally crazy because in the writing process I suddenly had these lines of text in front of me on paper that touched me so deeply. On the one hand I was happy - but on the other hand I had to fight back tears every now and then. That was a very special moment for me.

Bruchmann: In fact, the whole process was a blatant challenge. Not only emotionally, but also logistically and creatively. Parallel to the writing process, I already had the short film in mind, since the songs form the thematic basis and should be in dialogue with the images. Every once in a while we had to rewrite or discard songs because they didn't fit the storyline 100 percent the way I wanted it to. I love to face challenges and to challenge myself anew every time. In this case the challenge was to be an artist, film producer, actor and singer at the same time and I am incredibly proud that I managed to create something very special with the EP and the short film.

Bruchmann: It's a never-ending process. The past will always be part of my life. But the beauty is that I can control how it affects me. There's a line in the song "Zukunft" that I keep telling myself: "Turn pain into energy". It's no use letting the past drag me down. I can't change anything about that anyway. But I can change my future and try to turn the negative into something positive, powerful.

Bruchmann: I try to avoid them as much as possible or deal with them accordingly. But that only works if I recognize them in time. My story has led me to be very sensitive and to leave quite quickly if something doesn't suit me or I notice that something isn't doing me well. Both with people and with situations. But I had to learn that first.

Bruchmann: This year has been extremely exciting and full of so many different and challenging things. We produced the EP and the short film, I shot an international series in parallel in Istanbul and premiered a play in which I spoke in English, Hebrew and even a little bit of Arabic.

Bruchmann: First of all, I hope to get some rest between the years before we can start again next year with full force: On January 13, 2023 there will be a small release concert in Berlin in the Maschinenhaus, where the whole Short film will be shown. There are a few film options that I can't talk about yet and we're trying to put together a small tour for next year. It will definitely remain exciting. 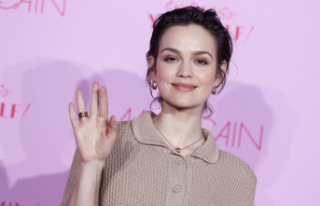