Ukraine: Is Kiev's next destination Crimea? Putin fears for his greatest conquest 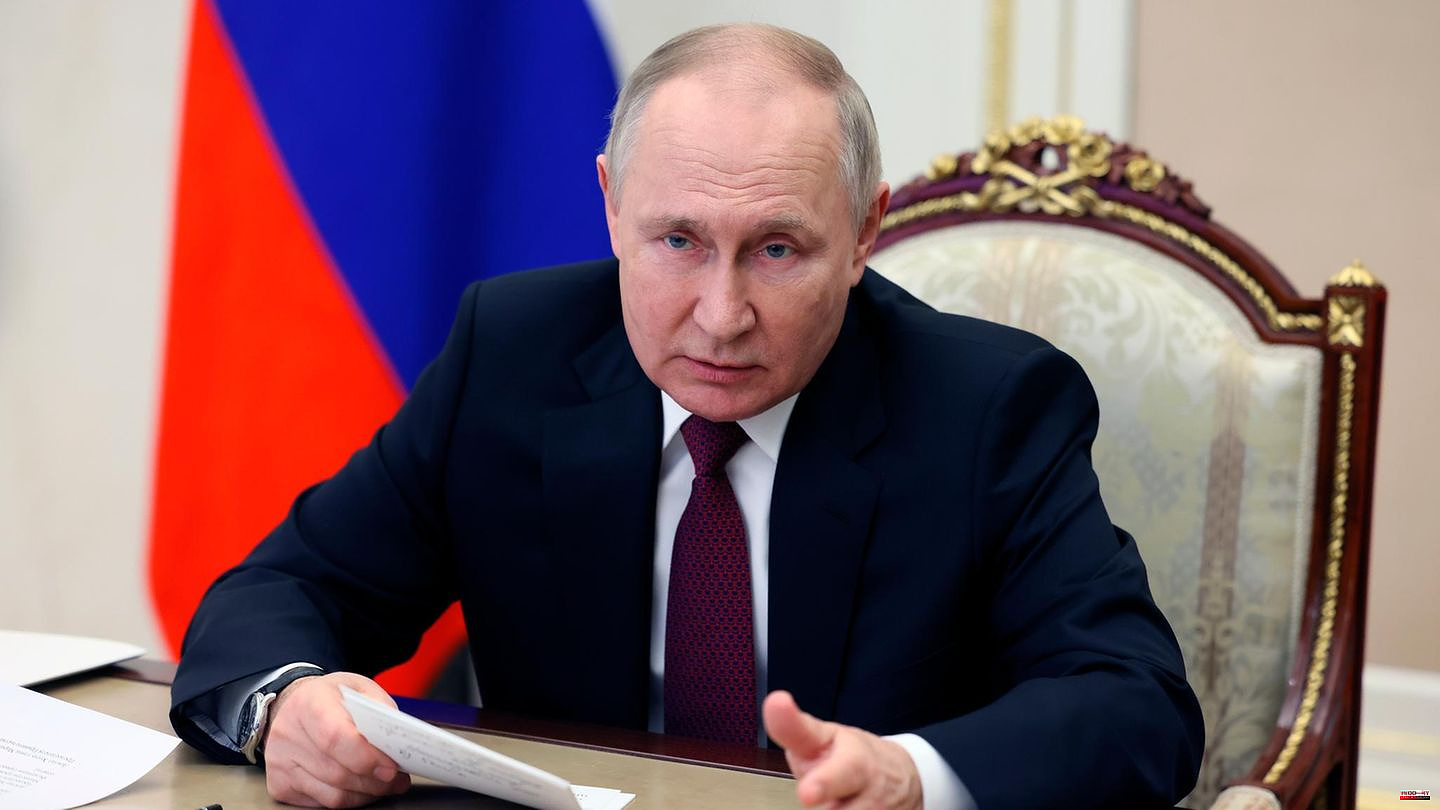 For Ukraine, Crimea is where it all started. From Kiev's point of view, the fact that the West allowed Russia to annex the peninsula in violation of international law in 2014 made the attack on the entire country possible in the first place. Now that the Russians themselves have been expelled from Cherson, the repatriation of Crimea is also within reach - whether militarily or at the negotiating table. There can only be peace with Russia, said Presidential Office chief Andriy Yermak recently, if Moscow accepts the 1991 borders. "We're coming back," announced the head of the Ukrainian secret service, Kyrylo Budanov, in the online newspaper Ukrainska Pravda. And added: "Yes, with guns."

What sounds presumptuous in the face of a nuclear power is more than daydreaming. There is a good chance that Crimea will become the decisive theater of this war. After numerous military victories, Kyiv is not only increasing the pressure verbally, Ukrainian forces are also pushing ever deeper into the occupied regions near the peninsula. Crimea itself is still out of range of Ukrainian rockets and artillery. However, if the city of Mariupol, which had been occupied by Russia at the beginning of the invasion, could be recaptured, the peninsula would be cut off from what is currently the most important supply route, the land route through occupied south-eastern Ukraine.

That would be a big problem for Russia – especially because the partially damaged Kerch Bridge as an alternative supply line is no longer available and further attacks are to be expected. A large army unit is stationed in Crimea alongside the Russian Black Sea Fleet. Even before the invasion began in February, Moscow had additionally reinforced its troops there, according to Ukrainian military intelligence by two to three tactical battalions. If they are cut off from supplies, Putin could be forced to act. The greatest conquest of his presidency would be on the brink. An incomparable loss of control that might not remain without political consequences.

Rumors of a possible coup attempt in the Kremlin have persisted for some time. But there is little evidence that Putin is actually politically isolated and weakened. According to a survey by the independent Russian opinion research institute Levada, in October the president achieved approval ratings of 79 percent among the population. Very few Russians personally blame Putin for what they consider to be a catastrophic course of the war, although 88 percent say they are "very concerned" or "concerned" about the current situation in Ukraine. Only 36 percent want to continue the military operation, the majority (57 percent) are in favor of negotiations.

Nevertheless, neither the withdrawal from the greater Kyiv area in the spring nor from Lyman in eastern Ukraine has damaged Putin's reputation. Even the loss of Cherson, which was only annexed shortly before its liberation by Ukrainian troops in early October, shouldn't change much in the Kremlin boss's polls, according to Levada boss Lev Gudkov. "Censorship and propaganda will soften the significance of this event and the severity of the defeat," Gudkov told Russian-language TV channel RTVi. It wouldn't be so easy in Crimea.

While most Russians are only moderately interested in the annexed areas of Ukraine - in addition to Kherson also Luhansk, Donetsk and Zaporizhia - Putin believes that Crimea has the status of a "sacred place" for the Russian people, whose annexation is a "historical justice " restored. And by the way, the peninsula is also a popular holiday destination. When in August, at the best travel time, a huge cloud of smoke rose over the military base in Saky after a bombardment and darkened the sky on the beach of the spa town, the war first entered the collective Russian consciousness.

The effect that a Ukrainian advance on Crimea would have would be all the greater. Militarily, however, an offensive on the peninsula poses many problems. "That would be an enormously difficult act that Kyiv probably won't take on as long as other fronts are open," says military expert Gustav Gressel from the European Council on Foreign Relations (ECFR) in an interview with ntv.de. According to Gressel, the Ukraine already lacks sufficient ammunition and weapons, and there is no air force or sea fleet either. And Crimea is heavily fortified. The only option would be an attack across the few kilometers wide land bridge that connects the Ukrainian mainland with Crimea. It's always risky.

Former US Army Europe Commander Ben Hodges is far more optimistic. As soon as the Ukrainian army has brought its long-range artillery - including HIMARS rocket launchers - within range of the Russian military bases in Crimea, the bridge over the Kerch Strait will become an "invitation to retreat" for the Russians. According to Hodges, it could be as early as the summer of 2023. The question is how Putin will react in such a scenario. There are growing concerns among Kiev's western allies that he may further escalate the war in retaliation. "There will be no Russian president who will get Crimea out again," ex-Chancellor and Putin friend Gerhard Schröder told Spiegel in 2021. At least he could be right about that. 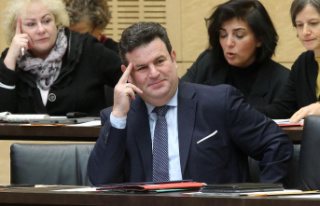