It was about two meters long, walked on two legs and belonged to the group of the so-called rhabdodontids. 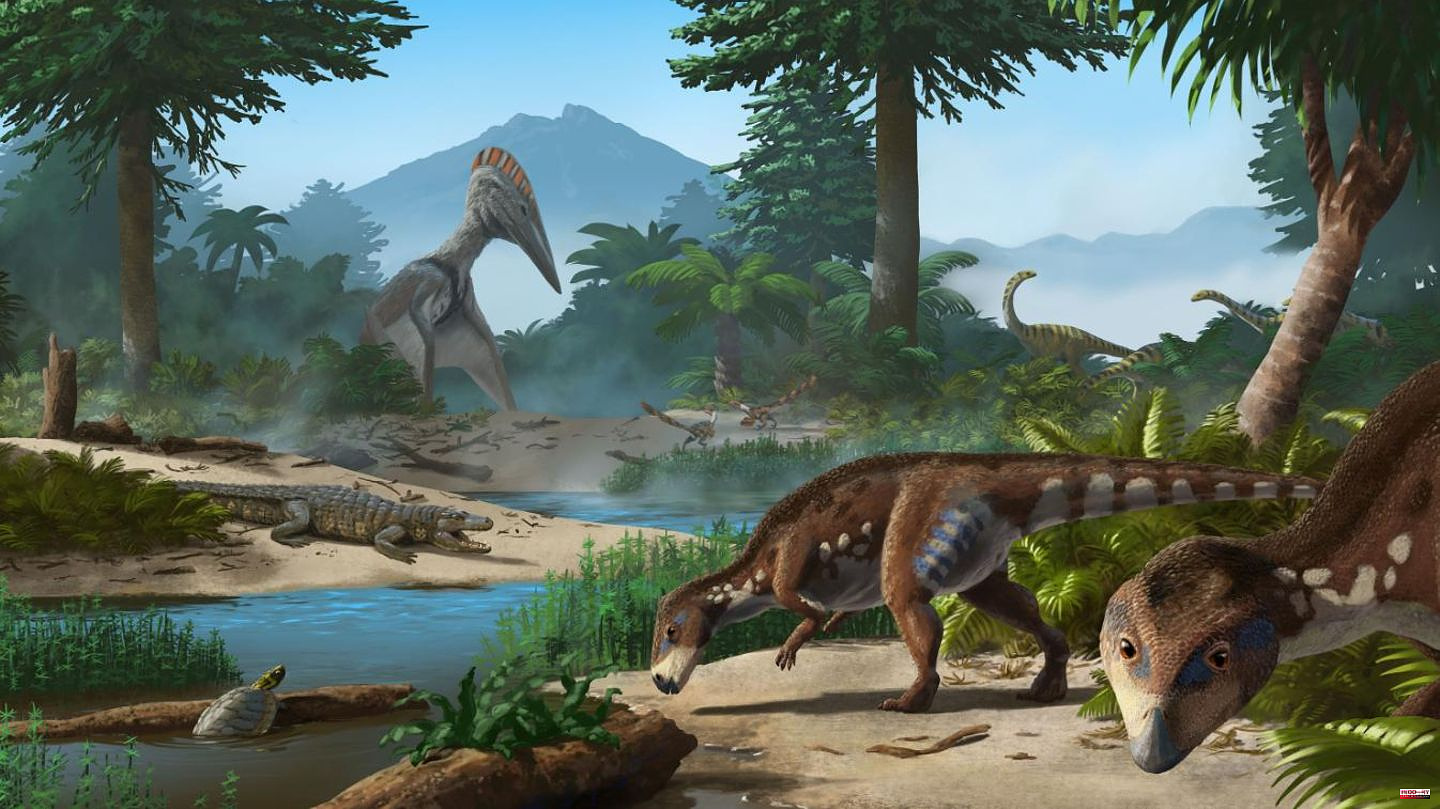 It was about two meters long, walked on two legs and belonged to the group of the so-called rhabdodontids. An international team of researchers has identified a new species of dinosaur in western Romania. It is a previously unknown miniature dinosaur. The species, named after the Transylvania site, lived about 70 million years ago and was a herbivore, as reported by the University of Tübingen on Thursday.

In Transylvania, these animals, like other dinosaurs there, only reached a small body size. The researchers suspect that a limited supply of food in Europe at the time led to an adapted stature.

Europa was a tropical archipelago during the Cretaceous Period, which began 145 million years ago and ended 66 million years ago. Transylvanosaurus platycephalus lived on one of the many islands together with other miniature dinosaurs, crocodiles, turtles and giant pterosaurs, whose wings measured up to ten meters span.

In addition to the Tübingen paleontologist Felix Augustin, scientists from the universities of Bucharest and Zurich were also involved in the study. For the Cretaceous period, the Hateg Basin in Transylvania is one of the most important sites in Europe. A total of ten dinosaur species have already been identified there. 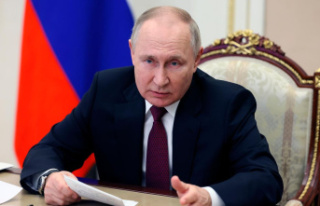