It rattled in the wellness palace. 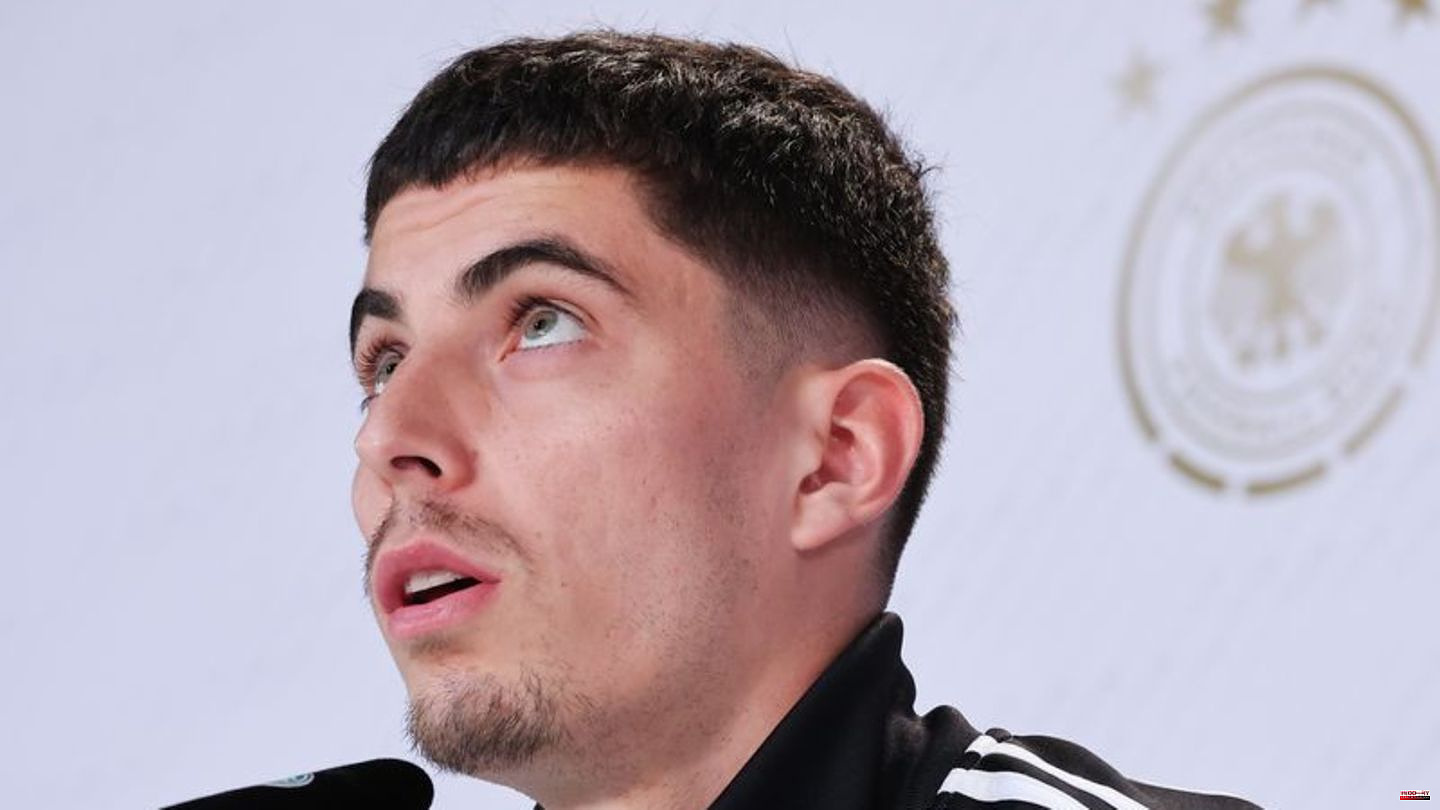 It rattled in the wellness palace. After a crisis meeting with clear words from Hansi Flick, Spain's goal machine should be stopped with anger in the stomach and the impending World Cup knockout. be averted.

"Everyone knows what's going to happen after the meeting," reported offensive player Kai Havertz of an apparently emotional discussion at the national soccer team's headquarters on Qatar's northern tip. The 2-1 draw against Japan definitely put an end to the feel-good atmosphere suggested by Flick in the luxury hotel on the Persian Gulf booked by DFB director Oliver Bierhoff as a World Cup oasis.

Criticism and allegations were therefore openly addressed and expressed before the group game with a final character against the feared opponent Spain, who had not been defeated in a competitive game for 34 years. It was time to "talk to each other and tell each other the truth," emphasized Havertz before the game on Sunday (8 p.m. / ZDF and MagentaTV) in the Al-Bait Stadium. İlkay Gündoğan's fundamental scolding after the bankruptcy in Japan? No problem, said Havertz: "One also approaches one another."

The stimulating climate comes in handy for Flick. And it's reinforced by the feedback the players get from home in their quarters. "I can understand negativity coming up," Havertz said. "I know that there is a lot of shooting and not everyone is behind us," said the 23-year-old. A mood that also applied to Bierhoff. "After the game I was really rumbling," said the DFB director on MagentaTV.

The situation is too precarious for niceties. Bierhoff speaks of the "first final" even before the knockout phase, which actually begins with the round of 16. "The goal is to get the team to believe that they can push things in the right direction," said Flick. A second defeat could mean the end of the World Cup. Flick would be up for grabs as DFB head coach – after just 15 months.

No general upheaval in the DFB team to be expected

Pushing with well dosed provocation is announced. Perhaps the generation of Joshua Kimmich, Niklas Süle and Serge Gnabry, who are still hapless on the biggest stage, need exactly that. "We have to be more ripped off," Kimmich demanded. The friction is said to generate energy. "The last thing you can blame the coach for is not talking clearly to us," Havertz noted. The (too) "nice Hansi" was reported.

But even after the radical disillusionment, no general upheaval can be expected from Flick. "We trust the team. We are positive and we want to approach the game positively," said the 57-year-old. "We have a lot of good scenes that we can show the team with a view to Spain," said Flick, in a way, encouraging himself. Despite numerous points of criticism, he sees no reasons for general doubts.

The defensive variant with Süle as right-back should be over. In midfield, Flick has to clarify whether he can find a place for Leon Goretzka with Kimmich and the new chief critic Gündogan. A healing of Leroy Sané's right knee would give an important option offensively. Jamal Musiala could play more centrally.

Decisions have to be made. Flick feels that fear would be a bad advisor. Who can keep the necessary calm in crisis mode? Who can remember the embarrassing preliminary round knockout? four years ago in Russia and shedding the déjà vu worries? "It's about having the courage to show yourself. We have to see that each individual makes their game better for themselves," demanded the national coach before the big test.

Flick could also simply ask his Bavarians. A few weeks ago, the Munich majority faction in the German World Cup squad showed how Spanish football art can be demolished. In the Champions League, FC Barcelona was thrown out of the premier class 2-0 and 3-0. The big Barça block has certainly not forgotten that. Five Catalans led by wonder boys Pedri (20) and Gavi (18) trumped Spain's seven-goal whirlwind game against Costa Rica. "The 7-0 is a strong result," said Havertz. But why hide it? "Zero point zero percent," said the attacker.

No thoughts about the 0:6

Another Spanish runaway victory must not have any influence either. That legendary and painful 0: 6 of the DFB-Elf in November 2020 in the Nations League still under national coach Joachim Löw. The black night of Seville no longer plays a role, said Brandt. "It's been two years. We're in a different situation," the offensive player explained - in a "shitty situation," as he noted. But that's exactly what could "release energy," said Brandt, recalling the 4-2 win against Portugal at the European Championship last year. Even then, the pressure was great after the 0-1 draw against France.

The DFB stars are confronted with historical cross-references in abundance. That 4:2 against Cristiano Ronaldo and Co. was one of only two victories against current World Cup participants since the debacle in Russia four and a half years ago. Flick blames the blemish of never having won a game against another team that is in Qatar. His once celebrated eight-victory series at the start as DFB head coach has long had the blemish that the opponents mainly belonged to the Liechtenstein and Armenia category.

The German Spain complex is even more difficult. Whether Manuel Neuer, Kimmich or Gündogan, 23 of Flick's World Cup players have never been able to win against Spain. Only Thomas Müller, Antonio Rüdiger and Mario Götze managed that: 1-0 in the test eight years ago on a rainy night in Vigo. 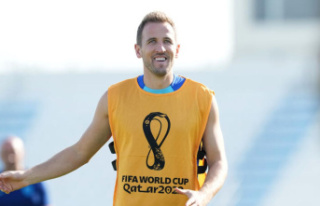