Germany may face a widespread onset of winter with snow and ice in the coming week. 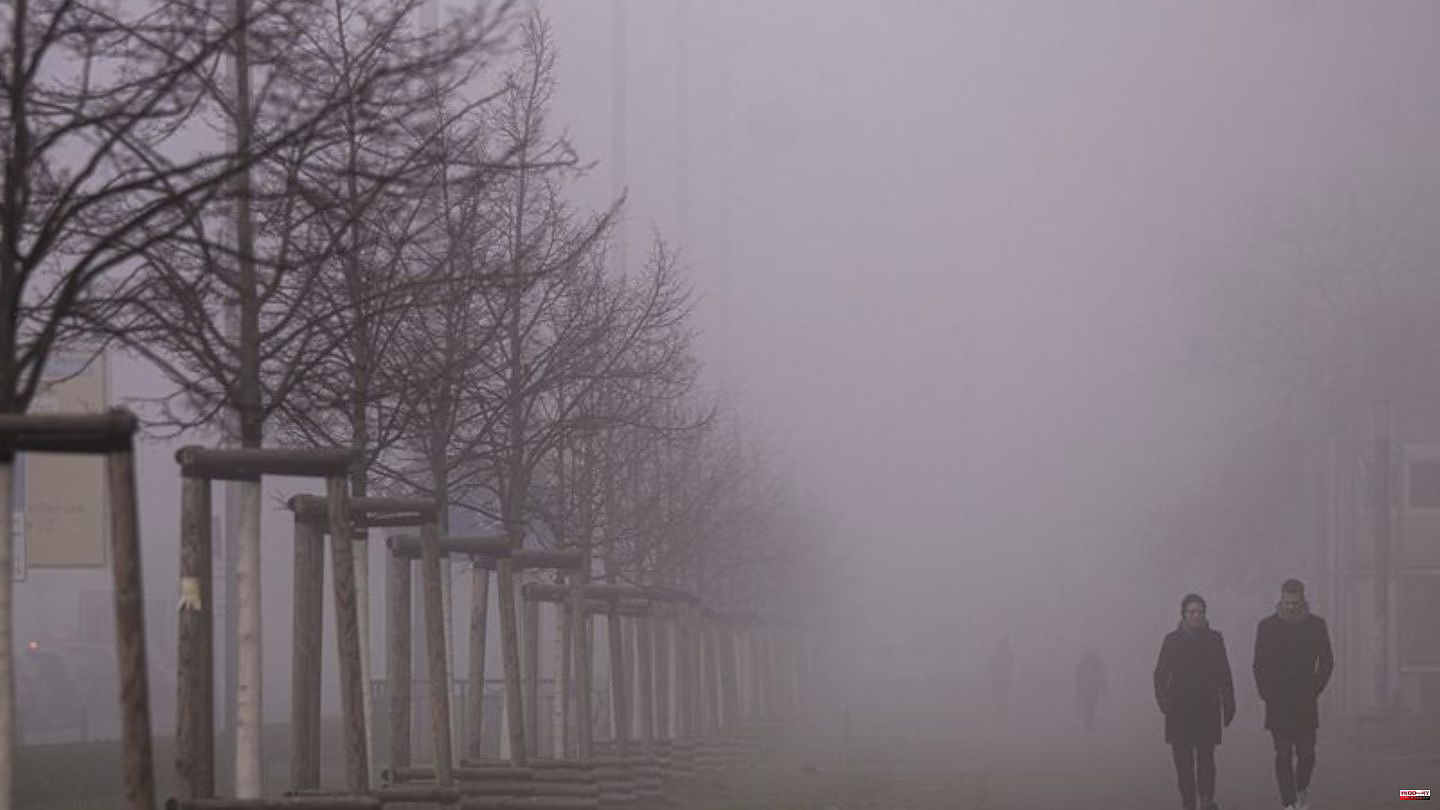 Germany may face a widespread onset of winter with snow and ice in the coming week. According to the German Weather Service (DWD), a high pressure area is expected to build up over Russia and Scandinavia on Monday, which will increasingly allow cold air to flow towards us from the east.

"In the nights there is widespread frost and during the day the temperatures rise to just above zero degrees, especially in the eastern half," said a DWD meteorologist on Friday in Offenbach. Much precipitation is not expected - "but when it occurs, it then increasingly falls as snow down to lower altitudes".

Until then, the mostly wet, cold and dingy weather of the past few days will remain in Germany. On Saturday there will be dense clouds and rain in the eastern half, while the sun will appear in the west. On Sunday it will be cloudy to heavily cloudy. Towards evening, clouds will gather in the west and north-west, bringing rain in western Germany on Monday night. 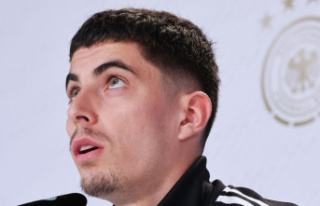