At the start of the trial, a 34-year-old man confessed to having raped a severely physically disabled woman in a retirement and nursing home in Hanover. 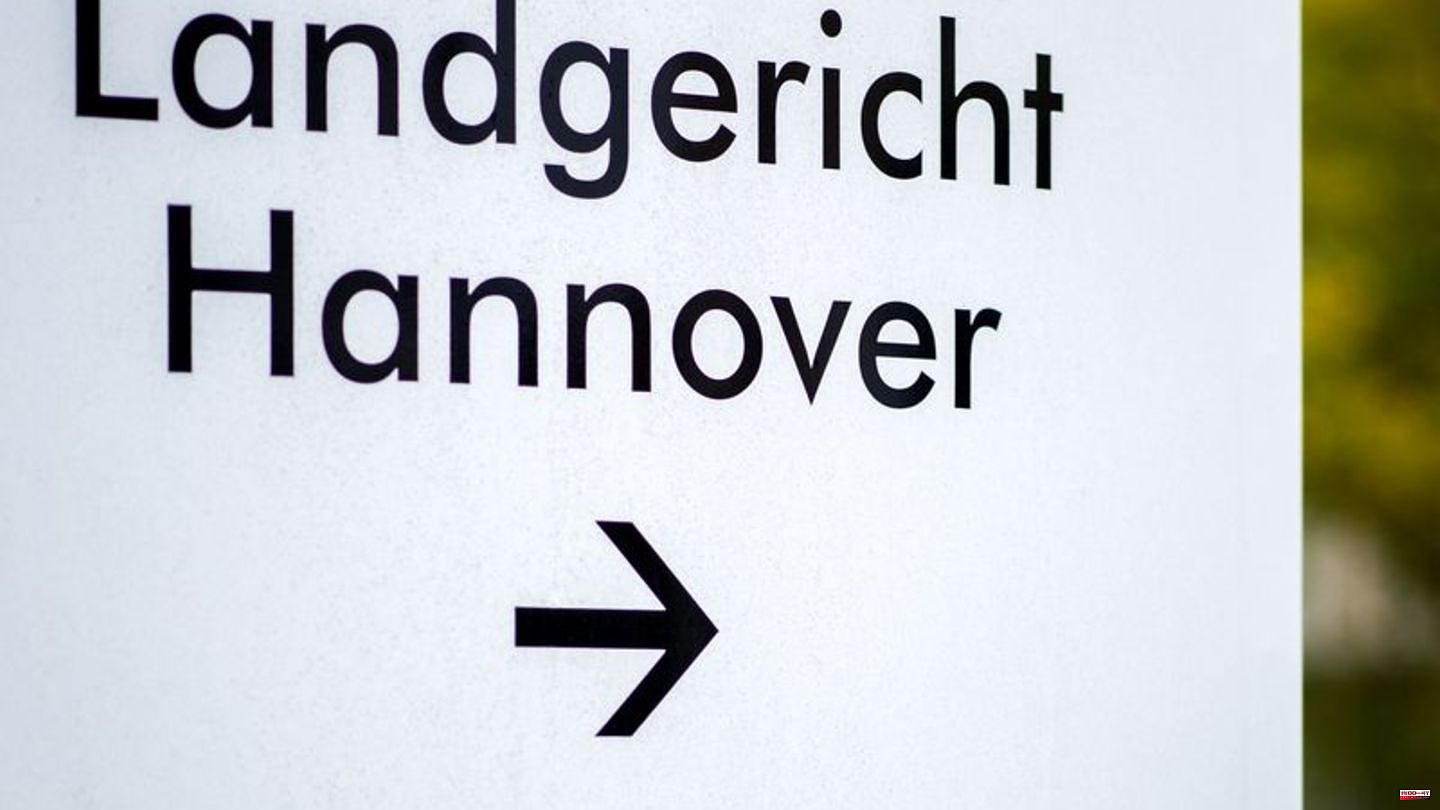 At the start of the trial, a 34-year-old man confessed to having raped a severely physically disabled woman in a retirement and nursing home in Hanover. "I'm ashamed of what I've done," he said on Friday at the Hanover Regional Court.

He admitted that it happened as alleged in the indictment. Accordingly, the man, who worked as a night watchman in the home in the Stöcken district on behalf of a temporary employment agency, is said to have touched the 72-year-old in February 2022 and raped her in her bed. The prosecutor considered a professional ban to be necessary.

According to the presiding judge Joachim Lotz, the 72-year-old, who could not speak, wrote that the man had a lot of strength, he threw her back and forth in bed. According to the indictment, the 34-year-old stopped after she kicked him. At that moment he realized that he had done something she didn't want, the man said in a low voice. He put her on and apologized. He was under pressure because his family asked him to send more money. He released the pressure on his victim, but the act was not planned.

He has been working as a trained nursing assistant in care since 2017, the man said. The night before the crime, he was first used by the temp agency in the house. There are three follow-up dates in the process. 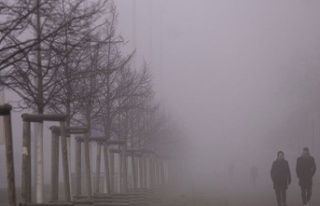