The winner of the XXXII edition of the Jaime Gil de Biedma International Poetry Prize was the writer Manuel Francisco Reina with his book 'Servido en Frío'. 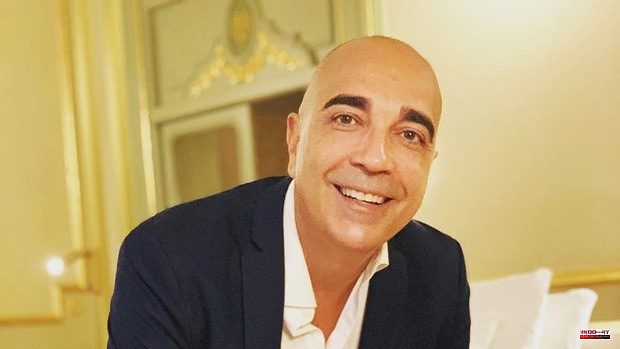 The winner of the XXXII edition of the Jaime Gil de Biedma International Poetry Prize was the writer Manuel Francisco Reina with his book 'Servido en Frío'.

On the other hand, the winner of the second prize was the Sevillian writer Jesús Beades with his collection of poems 'Order of removal'. Reina will receive the prize money of €10,000, while Beades will receive a total of €3,000.

The act was coordinated by the president of the Diputación de Segovia, Miguel Ángel de Vicente, and the coordinators of the Award Jury, Juan Manuel de Prada and María Antonia de Isabel, participated in it; together with the member of the jury, María Asunción Escribano.

«The winning prize, 'Servido en Frío', presents a profound thematic and stylistic unity, it is a mature book, whose author is seen to be a cultured person, the collection of poems is thoughtful, very profound, very well worked out and speaks of memory of a wound, of a disloyalty, and there is a very interesting reflection on evil and its repercussion in the world, "explained Escribano.

Regarding 'Removal Order, María Antonia de Isabel Estrada has affirmed that it is a balanced book, which has "a clear unity and a poetic and thematic reflection" in which "pain, anguish, heartbreak, ruin or the collapse" are told with great "subtlety and irony."

1 Mónica Oltra asks the TSJ not to charge her for managing... 2 Policies to promote Basque have harmed the English... 3 The National Court prohibits the captain of Villa... 4 Two minors under the age of 15 and 17 arrested after... 5 The Alicante Provincial Council invests some 80 million... 6 "A heinous crime": a grandfather and his... 7 Elon Musk threatens to terminate Twitter purchase... 8 Visit by Australian leader confirms deeper ties with... 9 Di Maria goes on stage 10 Greg LeMond announces he has leukemia 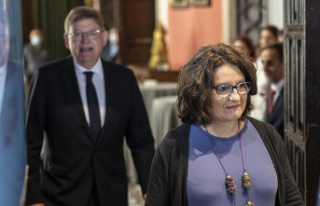 Mónica Oltra asks the TSJ not to charge her for managing...