Elon Musk once again shakes up one of the most relevant business operations of the year: his purchase of Twitter. 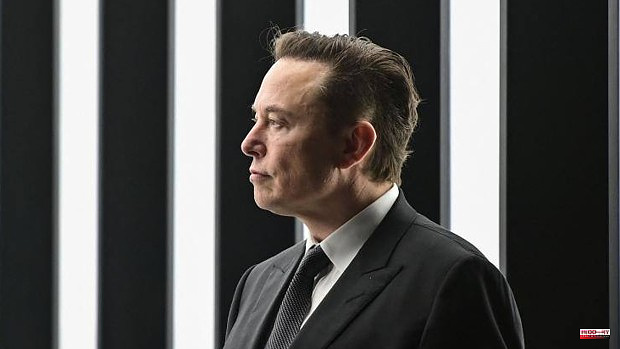 Elon Musk once again shakes up one of the most relevant business operations of the year: his purchase of Twitter. The richest man in the world threatens to break the acquisition agreement of the social network for 44,000 million dollars, accepted by the company in April, for not having satisfactory data on the number of fake and "spam" accounts on Twitter .

Shortly after the operation was closed, Musk already warned through a message on Twitter that he demanded to know exactly and transparently this data and put the future of the purchase in doubt.

Now it has done so officially, which adds uncertainty to the operation. It has been through a letter from Musk's lawyer, Mike Ringler, to Twitter's legal director, Vijaya Gadde.

“In any event, Musk is not required to explain his reasons for requesting such data, nor to comply with any new conditions the company has sought to impose on his contractually recognized right to request such data,” Ringler writes in the letter about Musk's requests to access that data. It explains that Twitter explained to Musk about these types of accounts, but that they did not satisfy what the billionaire asked. "At this point, Musk believes that Twitter is clearly refusing to meet its obligations under the merger agreement," which constitutes "a clear material breach of Twitter's obligations under the contract."

In those circumstances, the lawyer continues, "Musk reserves all rights resulting therefrom, including the right not to consummate the transaction and his right to terminate the merger agreement."

According to Twitter, the number of fake or "spam" accounts on the social network is around 5%, but Musk believes it is much higher. When the CEO of Twitter, Parag Agrawal, assured in a message on the social network that the company had already shared that information with Musk, the billionaire responded with an emoticon of excrement. The threat of sinking the operation has been received by the market with a drop of around 4% in the value of Twitter on the stock market at the beginning of the session on Monday.

Twitter had acknowledged in SEC filings that there were "inherent challenges in measuring usage and engagement" from the social network's large number of total accounts around the world, adding that the metrics may be affected by efforts to reduce malicious activity on the service, including 'spam', malicious automation and fake accounts.

In this sense, Twitter then explained that with the launch in March 2019 of a function that allowed multiple separate accounts to be linked "an error was made at that time", so that the actions carried out through the main account resulted in all linked accounts will be counted as active users.

"This resulted in an overestimation of monetizable daily active users (mDAU) from the first quarter of 2019 to the fourth quarter of 2021," the company reported, thus cutting its figure at the end of 2021 to 214.7 million, compared to the 216.6 million initially estimated.

Specifically, the company had calculated an excess of 1.5 million mDAU internationally, with 178.8 million instead of the actual 177.3 million, while in the United States it had estimated a total of 37.8 million mDAU, compared to 37.5 million in the updated data after correcting the error.

This is the second time Twitter has admitted a similar miscalculation in one of the variables the market most closely tracks, having discovered in 2017 that it had overestimated its active users for three years.

1 Visit by Australian leader confirms deeper ties with... 2 Di Maria goes on stage 3 Greg LeMond announces he has leukemia 4 The big win for the Cambodian ruling party in the... 5 South African Pastor found guilty of treason and plotting... 6 UN nuclear watchdog urges Iran for compliance with... 7 Holapueblo, in search of new inhabitants, businesses... 8 Puskas's son-in-law is judged for appropriating... 9 The Pilgrimage of the Virgen de Alarcos once again... 10 Castilla-La Mancha will host the international premiere... 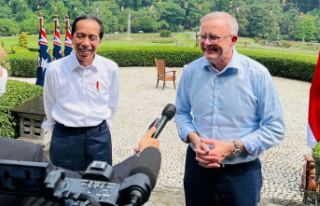