The president of the Diputación de Alicante, Carlos Mazón, has traveled to the Marina Alta region, where the institution has invested nearly 80 million euros in this legislature, to visit various infrastructures in Xaló and Llíber and maintain a working meeting with their respective mayors. 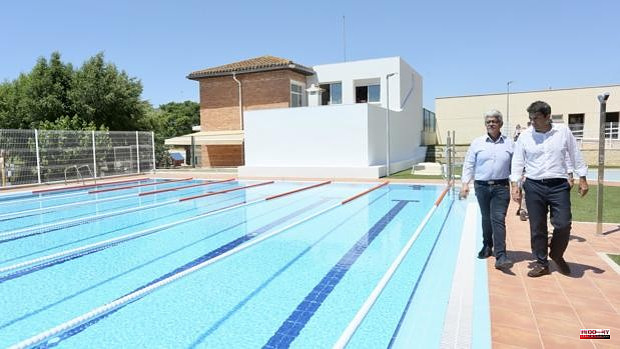 The president of the Diputación de Alicante, Carlos Mazón, has traveled to the Marina Alta region, where the institution has invested nearly 80 million euros in this legislature, to visit various infrastructures in Xaló and Llíber and maintain a working meeting with their respective mayors.

Mazón went first to the Xaló Town Hall, where its mayor, Joan Miquel Garcés, was waiting for him, as well as members of the municipal corporation, with whom he held a working meeting to address the needs of the town. Subsequently, Mazón and Garcés, accompanied by the deputy for the region, Juan Bautista Roselló, toured the historic center of the municipality and the Bodegas Xaló facilities.

The head of the institution has recalled other provincial contributions through the Diputación's consumption bond, to reactivate the economy and employment, or "our great support fund for the municipalities, our Plan Cerca, which in Xaló leaves an investment higher than the 200,000 euros to finance works at 100%, more than double that of the Generalitat Valenciana ».

"Our system, our algorithm, our formula, is to increasingly prioritize small municipalities to improve the quality of life of its citizens in a key region with a high level of gastronomy and ethnology," the president specified.

Next, the president visited, together with the mayor of Llíber, José Juan Reus, the new municipal swimming pool, whose execution works, completed with a multifunctional sports hall, changing rooms and adjacent areas, have been paid for by the Diputación with an amount close to at 41,000 euros.

Mazón has transferred to both mayors the investment of the Alicante Provincial Council in the Marina Alta during the current legislature, which is close to 80 million euros, of which Xaló has received more than 2.1 million and Llíber about 2.5 million .

1 "A heinous crime": a grandfather and his... 2 Elon Musk threatens to terminate Twitter purchase... 3 Visit by Australian leader confirms deeper ties with... 4 Di Maria goes on stage 5 Greg LeMond announces he has leukemia 6 The big win for the Cambodian ruling party in the... 7 South African Pastor found guilty of treason and plotting... 8 UN nuclear watchdog urges Iran for compliance with... 9 Holapueblo, in search of new inhabitants, businesses... 10 Puskas's son-in-law is judged for appropriating... 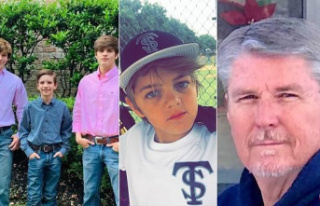 "A heinous crime": a grandfather and his...