Greg LeMond announces he has leukemia

The American Greg LeMond, winner of two World Championships and three times champion of the Tour de France revealed that he has leukemia. 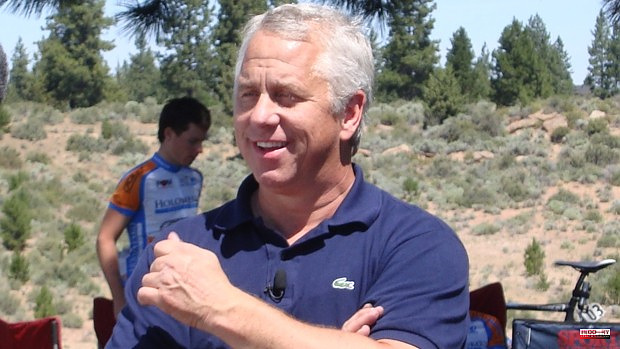 The American Greg LeMond, winner of two World Championships and three times champion of the Tour de France revealed that he has leukemia. “I want to communicate that I was diagnosed with Chronic Myelogenous Leukemia. Fortunately, it is a type of cancer that can be treated and it is a type of leukemia that is not life-threatening or debilitating. I had been experiencing a few weeks of fatigue which led me to undergo a checkup which included some blood tests. Following a series of tests and a bone marrow biopsy, which was completed last week, I received my formal diagnosis last Friday.

As of now, Lemond will begin a chemotherapy protocol this week with doctors from the University of Tennessee and consultation with a team from the Mayo Clinic.

“Nobody wants to hear the word cancer, but you have to admit that now it is a great relief to know why I felt bad. My doctors and I have decided on a course of treatment that will begin this week. I should be feeling better in a few weeks and in the near future my life will change just a little bit, and I've been told that in a few months I should be in remission."

1 The big win for the Cambodian ruling party in the... 2 South African Pastor found guilty of treason and plotting... 3 UN nuclear watchdog urges Iran for compliance with... 4 Holapueblo, in search of new inhabitants, businesses... 5 Puskas's son-in-law is judged for appropriating... 6 The Pilgrimage of the Virgen de Alarcos once again... 7 Castilla-La Mancha will host the international premiere... 8 The reform of Sol will open a pedestrian path in the... 9 The Diputación recovers the Albi Award as a municipal... 10 The School of Pastors starts with 12 face-to-face... 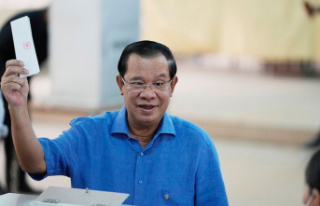 The big win for the Cambodian ruling party in the...