"A heinous crime": a grandfather and his four grandchildren, killed by an escaped prisoner from a jail in Texas

A Texas community is reeling after five members of a Houston-area family were killed in a "heinous" crime. 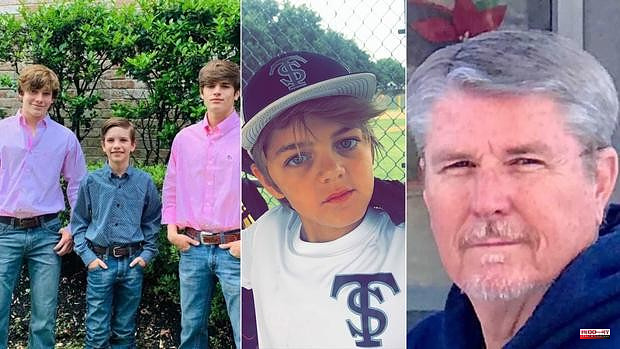 A Texas community is reeling after five members of a Houston-area family were killed in a "heinous" crime.

Three brothers, their cousin and their grandfather were found murdered at the family's ranch in Centerville, located between Dallas and Houston, last Thursday, authorities said. An escaped inmate, who was killed in a shootout with police hours after police discovered the family's bodies, is believed to have broken into the home and committed the murders, according to the Texas Department of Criminal Justice.

"Those children were bright, shining stars," David Crane, a longtime family friend, told reporters on Friday, adding that the "unspeakable" incident resulted in an "irrefillable loss."

The four boys, who attended the Tomball Independent School District, played sports, including soccer and baseball, and loved spending time on the family ranch, Crane said.

The older brother, Waylon Collins, 18, had just graduated from high school. He loved to fish on the ranch, Crane said. The youngest, 11-year-old Hudson Collins, was baptized by a family member just three days ago at the family pool, according to Steve Bezner, senior pastor of the family's church, Houston Northwest Church, in Houston.

They were found dead along with their brother, 16-year-old Carson Collins; his cousin, Bryson Collins, 11; and his grandfather, Mark Collins, 66, Thursday after someone contacted police after going to the ranch to check on them, authorities said.

The Collins family said in a statement that they are "devastated" by the loss. "These precious people who loved and were loved by so many will never be forgotten," the family said.

The family's ranch in Leon County was near where the inmate, convicted murderer Gonzalo Lopez, 46, escaped three weeks ago. Following the discovery of the murders, deputies with the Atascosa County Sheriff's Office spotted a truck stolen from the ranch that Lopez was believed to be driving. The suspect was killed in a shootout with police, authorities said.

A massive search had been launched for Lopez after he managed to escape custody while being transported for a medical appointment on May 12, authorities said. He was added to the Texas 10 Most Wanted Fugitives list and a $50,000 reward was issued for his capture.

1 Elon Musk threatens to terminate Twitter purchase... 2 Visit by Australian leader confirms deeper ties with... 3 Di Maria goes on stage 4 Greg LeMond announces he has leukemia 5 The big win for the Cambodian ruling party in the... 6 South African Pastor found guilty of treason and plotting... 7 UN nuclear watchdog urges Iran for compliance with... 8 Holapueblo, in search of new inhabitants, businesses... 9 Puskas's son-in-law is judged for appropriating... 10 The Pilgrimage of the Virgen de Alarcos once again... 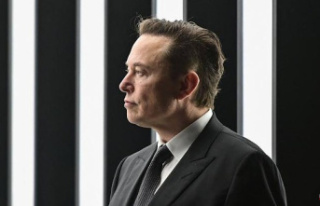