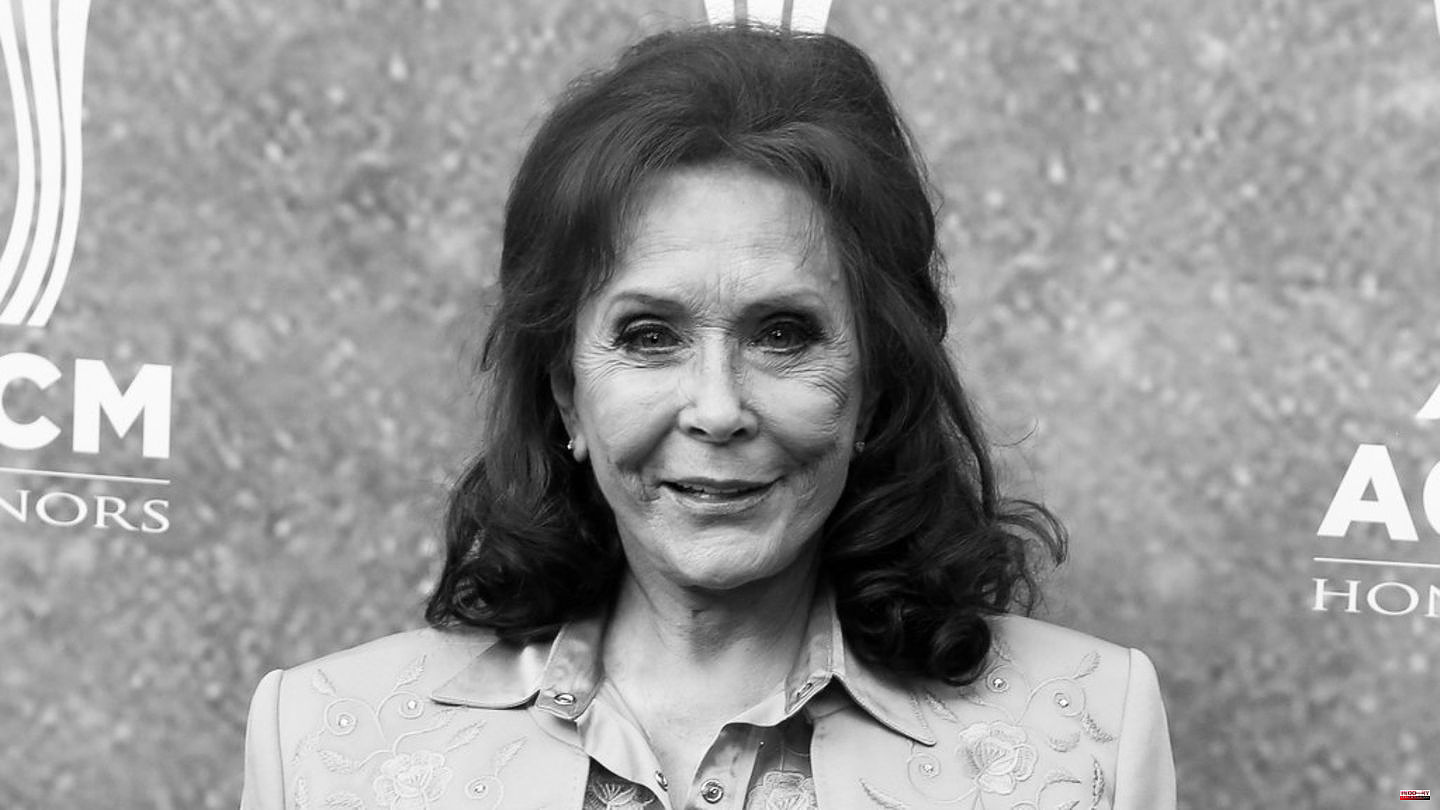 Music legend Loretta Lynn (1932-2022) is dead. The American country singer died at the age of 90. Her family announced the sad news in a statement that was shared with the industry magazine Variety. Lynn died Tuesday (October 4) at her home in Hurricane Mills, Tennessee.

In the 1960s and 70s, Loretta Lynn was one of the most successful country singers in the USA. Her most famous song is about her origins: "Coal Miner's Daughter", translated as "daughter of a miner". As this she was born in 1932 in a settlement in the Appalachia.

In the 1960s she began her long singing career. Lynn has released 70 albums, her last, entitled "Still Woman Enough", was released in 2021. The singer has been awarded a Grammy three times. 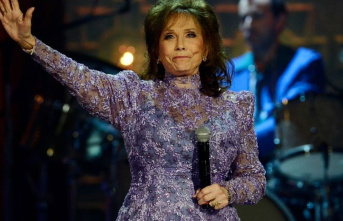