At 90: "Daughter of a Miner": Country star Loretta Lynn is dead 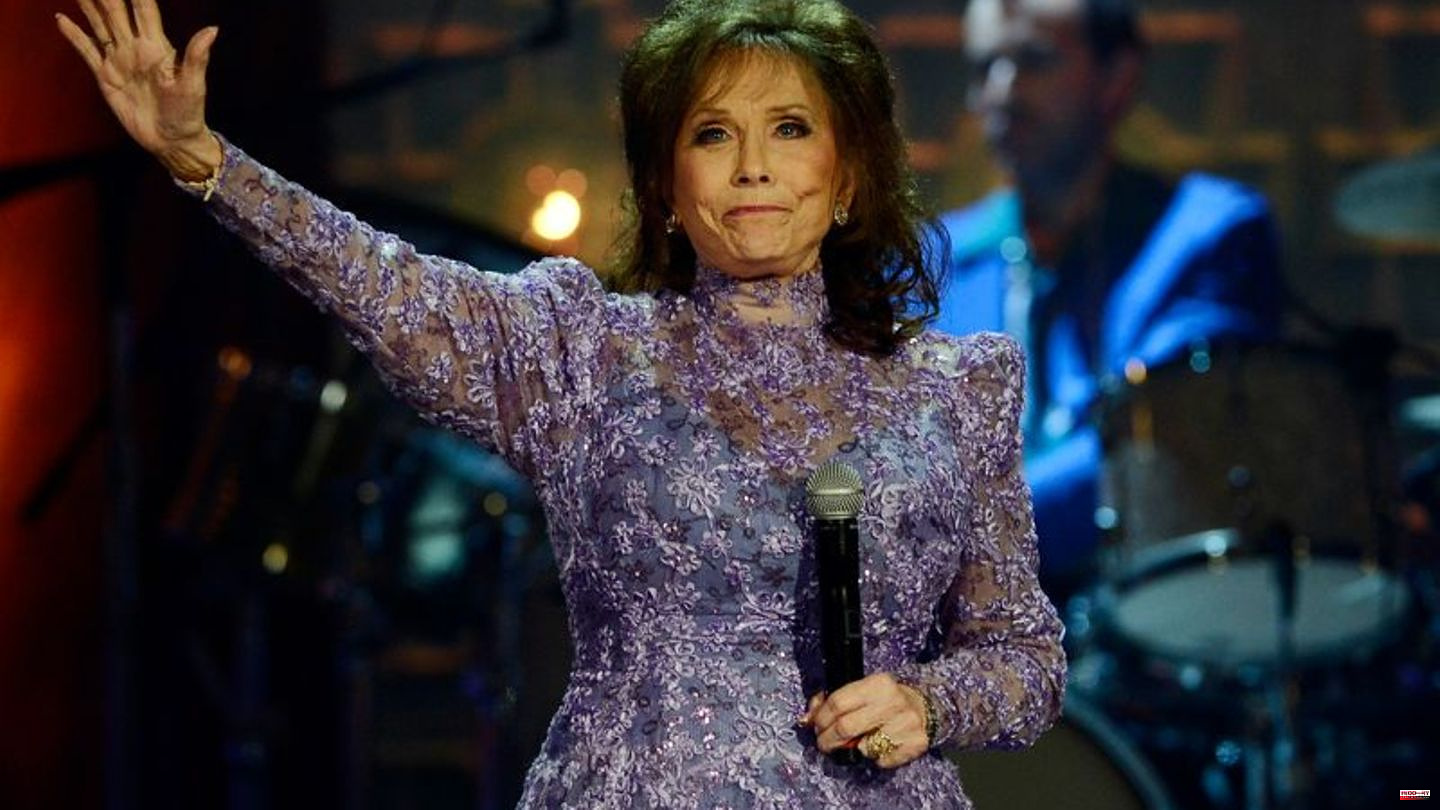 Country singer Loretta Lynn is dead. The US musician died at the age of 90, a spokeswoman for her management told the German Press Agency on Tuesday. Lynn was considered the grand old lady of country music: she was one of the most successful and influential singers in the genre, received numerous awards and continued to perform into old age, but recently also had to struggle with health problems.

Lynn was born in 1932 as Loretta Webb in the US state of Kentucky, the daughter of a coal miner - which earned her the nickname "Coal Miner's Daughter". A single of the same name made it to the top of the charts in 1970. She married her husband Oliver "Doolittle" Lynn when she was 15 and the couple had their first child when she was 16. Oliver Lynn managed his wife's career, the couple had five more children and remained together until Oliver Lynn's death in 1996. Loretta Lynn released dozens of successful albums during her decades-long career, including long-established hits like "Honky Tonk Girl" and "Don't Come Home a Drinkin'". 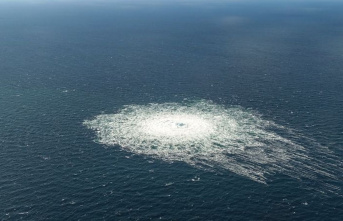