France has initiated the procedure for the complete nationalization of the electricity company EDF. 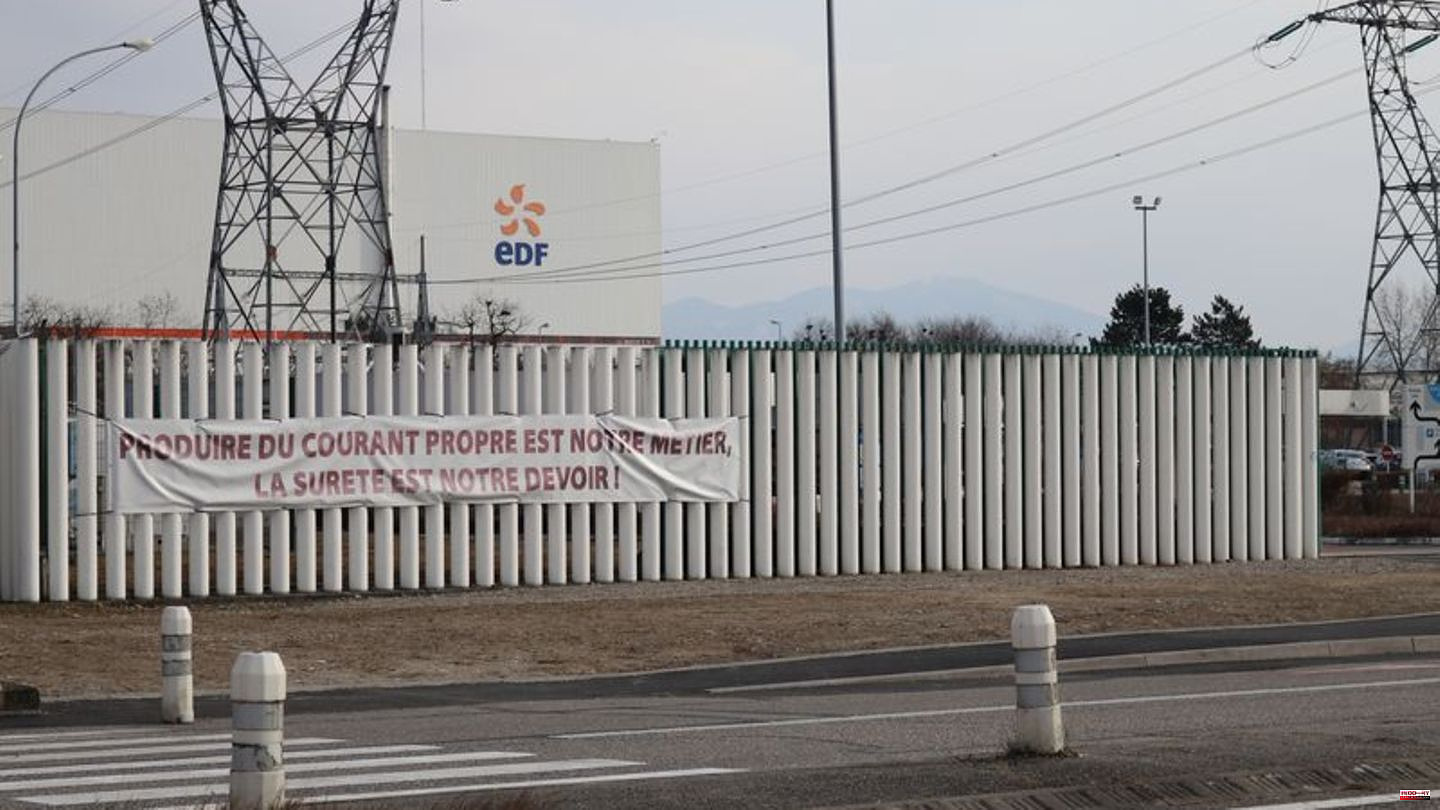 France has initiated the procedure for the complete nationalization of the electricity company EDF. This was announced by the financial market authority AMF on Tuesday, as reported by the broadcaster Europe 1.

The state has submitted a simplified public takeover bid, which is a first step towards delisting EDF. So far, EDF is already 84 percent state-owned. The measure, estimated at 9.7 billion euros, aims to buy up the remaining 16 percent. This step is intended to ensure the planned expansion of nuclear power in France.

President Emmanuel Macron announced in March that he wanted to fully nationalize EDF again. Prime Minister Élisabeth Borne emphasized in the summer that it was about ensuring French sovereignty in the face of the consequences of the war in Ukraine. The energy transition will succeed with the help of nuclear power. In order to be the first large country to completely do without fossil energy sources, France will expand renewable energy and nuclear power. At least six nuclear power plants are to be built.

However, EDF is currently in difficult waters. The aging power plant park is weakening. Half of the 56 nuclear power plants are currently off the grid for maintenance and repairs. This is affecting the company financially, and in the middle of the energy crisis, EDF is delivering significantly less electricity than planned. Paris is therefore building on electricity supplies from Germany in winter and wants to help out with gas in return.

Also on Tuesday it was announced that a reactor at the Flamanville power plant on the English Channel, which was shut down for maintenance, will not be able to go back on the grid in the coming days as planned, but only on November 26th. The broadcaster BFM TV reported this with reference to an EDF spokesman. 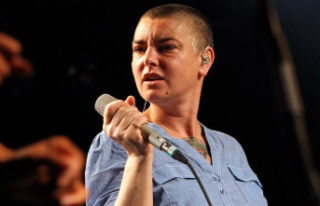