Independent investigation: "A damning report": Abuse is part of the "culture" in US women's soccer 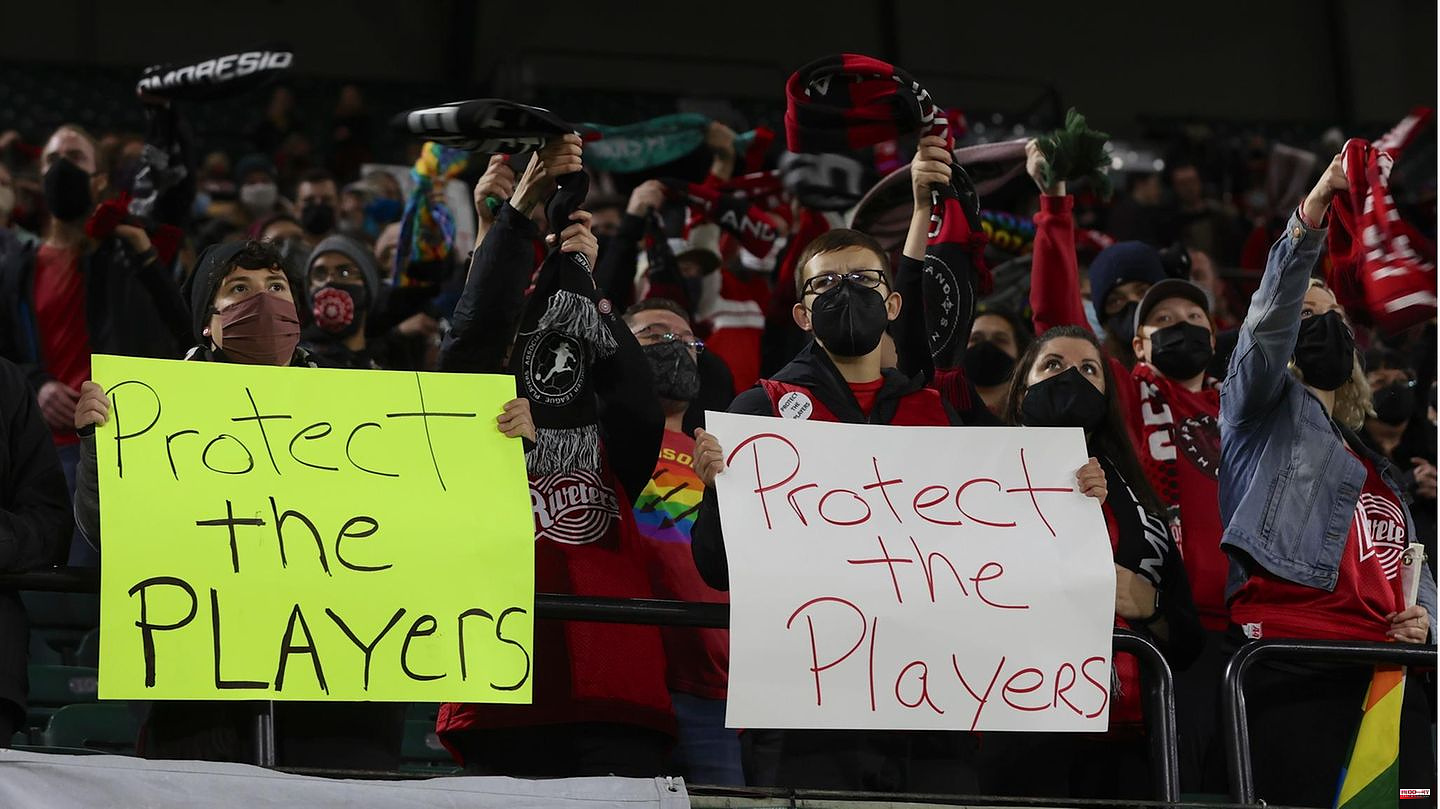 Most people associate sport with positive attributes: fairness, sincerity, community spirit, physical health. But, as is becoming increasingly evident, this is a fundamental illusion. Just last week, the Independent Commission for the Study of Child Sexual Abuse presented a study proving that sexual harassment and coercion, including rape, are integral parts of the sport system. It primarily affects children and it affects women. Permanent, everywhere and particularly strong in competitive and competitive sports.

Research by the NDR and the "Süddeutsche Zeitung" last summer, which documented sexual harassment in girls' and women's soccer, made it clear that the Germans' favorite sport child, soccer, is anything but an exception - while at the same time the achievements of the women's National teams were cheered at the European Championship. Another independent study now shows that this taboo, systemic problem exists internationally. For example in the USA, one of the great sporting nations and also a leader in women's soccer.

The investigative report commissioned by the Women's National Soccer League (NWSL) describes widespread sexual harassment of female players by their coaches. On more than 170 pages, the now published document lists numerous examples of inappropriate advances as well as emotional and physical abuse by coaches. The commissioned independent commission said that the acts had a systematic character that was deeply rooted in American women's football and also in the youth leagues. It was a "damning report," said Democratic Connecticut Senator Richard Blumenthal, who chairs the Senate Commerce Subcommittee overseeing American Olympic and amateur athletes. Blumenthal announced a hearing in the US Congress on the subject.

Exactly one year ago, The Athletic magazine published allegations of sexual harassment. More than a dozen players have accused then-North Carolina Courage club coach Paul Riley of regular assaults over a period of around a decade. The report shook the US professional league, one of the top leagues in women's football, at the time. Many other allegations became public, around half of the NWSL clubs parted ways with their coaches, the league boss Lisa Baird resigned, Fifa got involved. The Football Association U.S. Scoccer eventually hired Assistant US Attorney General Sally Q. Gates and the law firm King

"Teams, the league and the association repeatedly failed to respond appropriately when confronted with player complaints and evidence of abuse," the paper said. "They also failed to take basic measures to prevent and address this, even though some executives privately acknowledged the need for workplace safeguards," the lawyers now note. They interviewed 200 people for the study, and other cases were reported in writing. The Football Association also provided documents. The number of case reports classified as relevant is in the tens of thousands.

The perpetrators were often not punished, could have switched to new teams after the abuse and were sometimes whitewashed with benevolent press releases. "And nobody in the teams, the league or the association asked the coaches to improve," says the report. "Our research has revealed a league in which abuse and misconduct -- verbal and emotional abuse and sexual misconduct -- has become systemic and involves multiple teams, coaches and victims," ​​Yates said while presenting the study results. "Abuse in the NWSL is rooted in a deeper culture in women's football that normalizes verbally abusive coaching and blurs the lines between coaches and players."

The report recommends a number of reforms aimed primarily at improving accountability and transparency in order to break the taboo on the subject. Part of such reforms must be an obligation to disclose (sexual) misconduct. The US soccer association announced that it would implement the relevant reforms immediately. Association President Cindy Parlow Cone, first woman to head U.S. Scoccer called the Yates report's findings "heartbreaking and deeply disturbing". Many of the players who have their say in the report

The former professional player and trainer also paid tribute via Twitter to those players who made the systemic misconduct public. "I'm incredibly grateful to the players who have reached out to share their personal and often heartbreaking stories. Their courage has brought us to this point and we will continue to listen to our players as we work to change football culture for the long term ."

The professional league announced that it would examine the results of the study immediately. The league works together with the players' association.

1 Champions League: Bayern's goal fun with Mané... 2 BVB in the Champions League: The expected line-up... 3 Special feature in Germany: There are numerous legends... 4 James Bond: No young actor as the new 007 5 Energy crisis: France before nationalization of electricity... 6 Sinéad O'Connor's "Nothing Compares... 7 Hilaria and Alec Baldwin: Cute family snap with all... 8 J. Peirano: The Secret Code of Love: I'm Divorcing... 9 Energy crisis: Kretschmann disappointed by the federal-state... 10 Brazil: Lula gets support from opponents before runoff 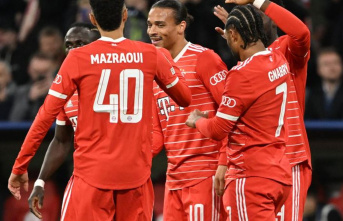