The operator of the German-Russian gas pipeline Nord Stream 1 wants to inspect the serious damage to the two lines himself. 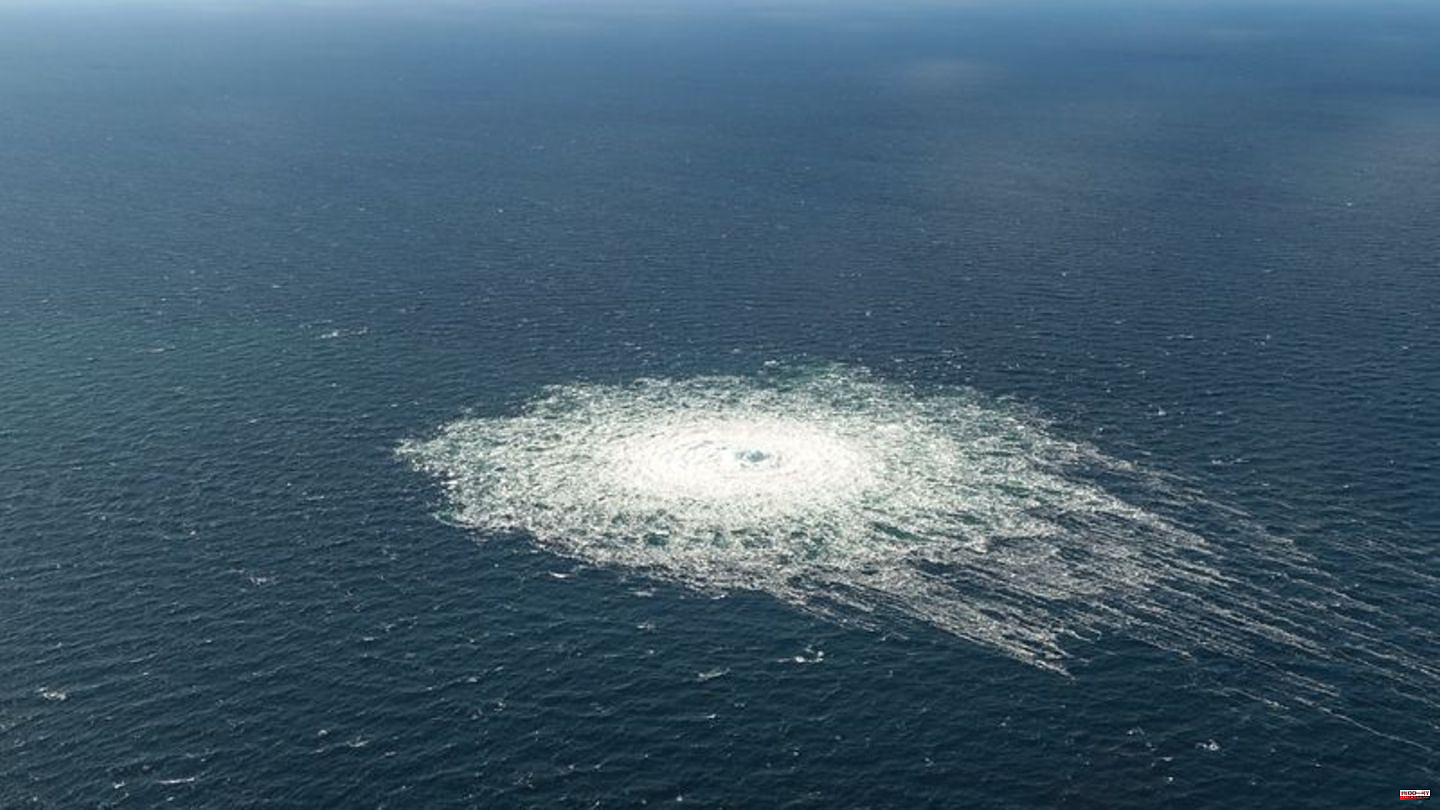 The operator of the German-Russian gas pipeline Nord Stream 1 wants to inspect the serious damage to the two lines himself. So far, however, it has not been possible to inspect the damaged sections due to a lack of permits, said Nord Stream AG at the company's headquarters in the Swiss canton of Zug.

The authorities of the two Baltic Sea countries concerned, Sweden and Denmark, are keeping the restricted zones around the damaged areas in their coastal waters closed during the ongoing state investigation. According to Nord Stream, the Danish authorities expect the request to be processed in more than 20 working days. However, we remain in close contact. The company did not say when the permit was requested.

According to the announcement, Nord Stream has commissioned a Norwegian company to examine the leaking pipes at the bottom of the Baltic Sea. The required ship is waiting for approval from the Norwegian Ministry of Foreign Affairs to leave the port.

A total of three leaks were discovered in one of the pipes of the Nord Stream 2 pipeline and in both pipes of Nord Stream 1 after the first pressure drops at the beginning of last week. The leaks are near the Danish island of Bornholm. Explosions were recorded in the region. The EU and NATO assume sabotage.

1 Interview with the CDU boss: Merz railed against citizen... 2 Energy: Saxony demands better help from the federal... 3 Independent investigation: "A damning report":... 4 Champions League: Bayern's goal fun with Mané... 5 BVB in the Champions League: The expected line-up... 6 Special feature in Germany: There are numerous legends... 7 James Bond: No young actor as the new 007 8 Energy crisis: France before nationalization of electricity... 9 Sinéad O'Connor's "Nothing Compares... 10 Hilaria and Alec Baldwin: Cute family snap with all... 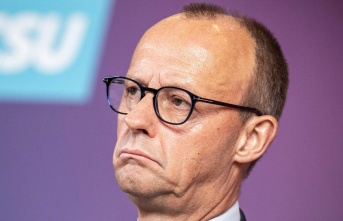 Interview with the CDU boss: Merz railed against citizen...