James Bond: No young actor as the new 007

Actors under 30 can probably forget about becoming the new James Bond. 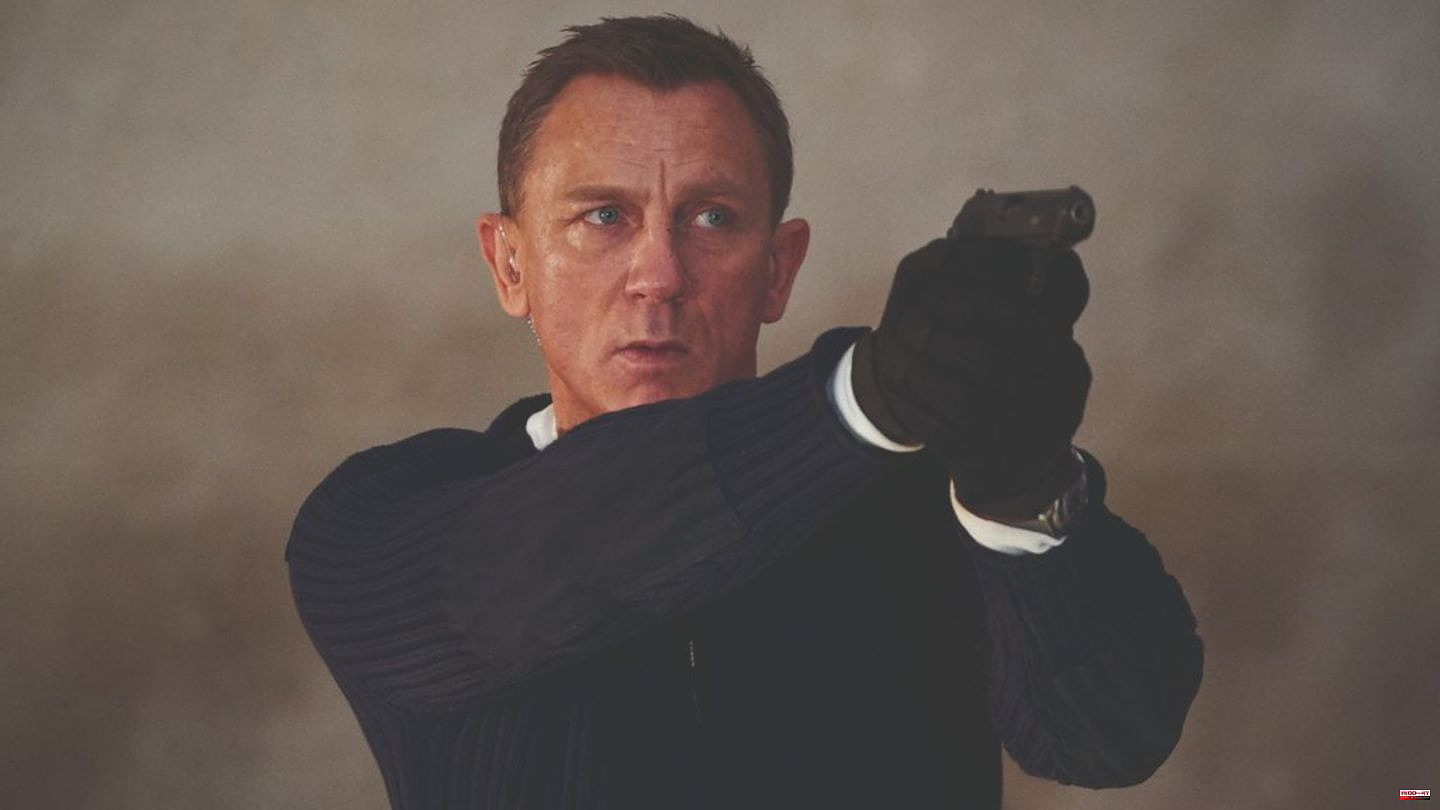 Actors under 30 can probably forget about becoming the new James Bond. At an event marking the 60th birthday of the first 007 film, producer Michael G. Wilson (80) ruled out, according to media reports, that a young actor would take on the iconic role.

Michael G. Wilson puts an end to speculation that the next 007 film could tell the development story of James Bond. Wilson's colleague Barbara Broccoli (62) recently at least announced that she wanted to "reinvent" the agent.

"We've tried looking at younger people in the past," Wilson said. But even imagining her as 007 didn't work. "You have to realize that Bond is already a veteran. He's got some experience." According to the producer, James Bond is not a "boy from high school". Therefore, the role is more suitable for a "mid-thirties".

What does this statement mean for the race to succeed Daniel Craig (54)? Not much. Because the most promising candidates are all in their mid-thirties or older. "Bridgerton" star Regé-Jean Page (34), "The Witcher" Henry Cavill (39), Aidan Turner (39, "Poldark") are traded up. If Wilson takes "thirties" literally, Tom Hardy (45), who is also favored, should have a hard time.

For an actor, however, Wilson's statement is definitely a setback: Tom Holland (26) introduced himself as Bond last year. The "Spider-Man" actor even pitched his idea of ​​an origin story to the Bond makers. Without success.

Filming for the new 007 will probably not begin for another two years. Michael G. Wilson once again made it clear that a concrete casting had not yet started.

1 Energy crisis: France before nationalization of electricity... 2 Sinéad O'Connor's "Nothing Compares... 3 Hilaria and Alec Baldwin: Cute family snap with all... 4 J. Peirano: The Secret Code of Love: I'm Divorcing... 5 Energy crisis: Kretschmann disappointed by the federal-state... 6 Brazil: Lula gets support from opponents before runoff 7 Commemoration: companions remember the Green politician... 8 Accident: 50-year-old had an accident with a quad:... 9 Champions League: Easy 5-0 victory: Bayern have a... 10 Champions League: BVB without personal hope in Seville 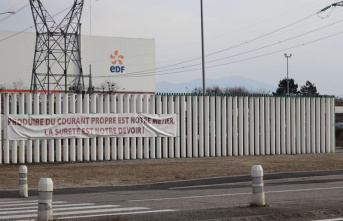