Special feature in Germany: There are numerous legends about this mountain 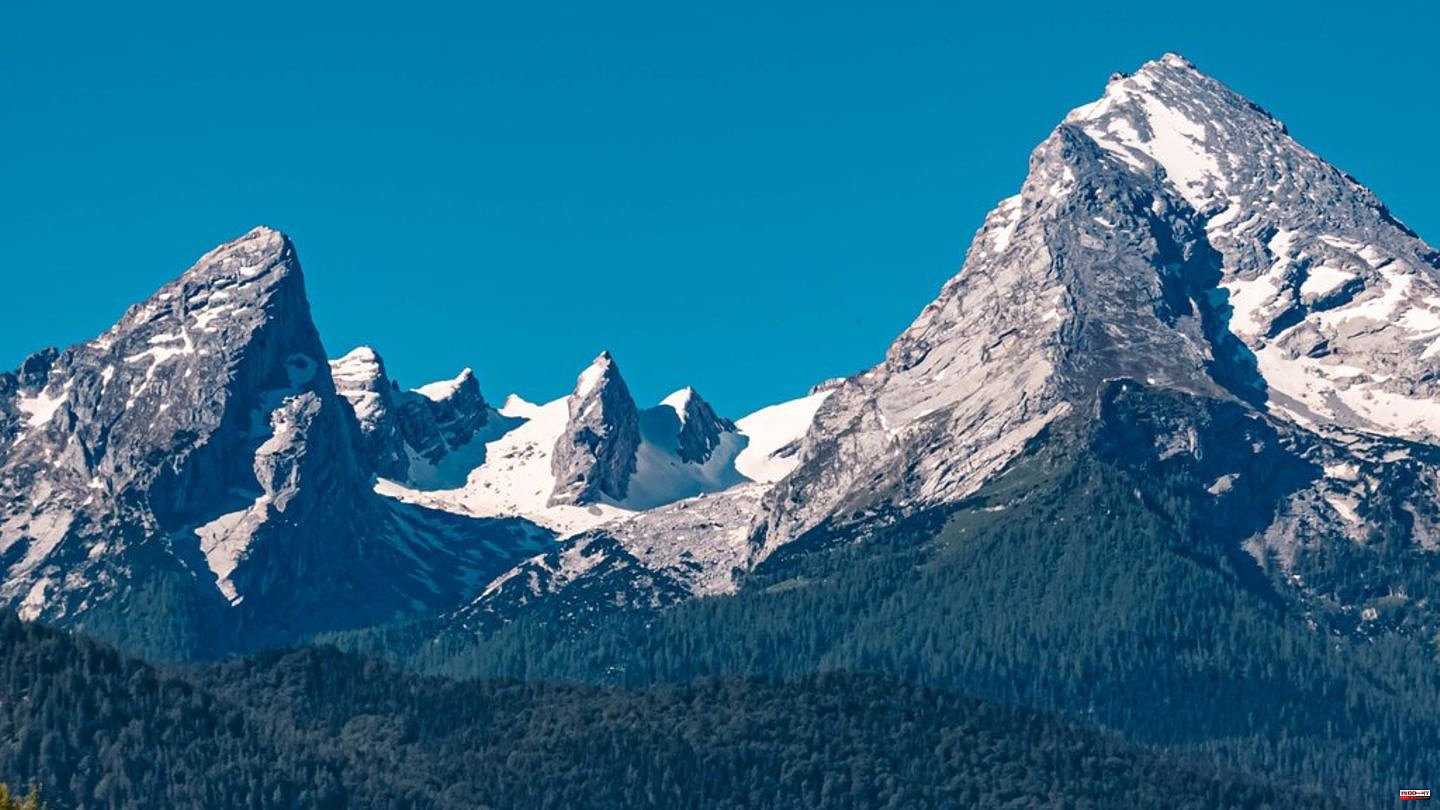 "Big and powerful, fateful" - that's what Wolfgang Ambros' (70) song "Der Berg" says. The Berchtesgadener Watzmann is sung about. A mountain that has claimed many lives and is surrounded by legends and myths.

The Austrian singer Wolfgang Ambros, together with Manfred Tauchen (75) and Joesi Prokopetz (70), even dedicated a concept album to the legendary Bavarian mountain. It was later expanded into a musical. Both are about the Watzmann "calling" the local people. He entices them to mount him. However, those who dare to climb it are gambling with their lives. Because: "The mountain doesn't know anyone's understanding," it says in the piece. Once he's grabbed, he won't let go.

Ambros didn't come up with that either. In fact, quite a few people have fallen on the way to the summit. The east face in particular is tough - more than 100 people have lost their lives here since the first crossing in 1881. The problem: Many want to conquer the Watzmann, although they are not up to it.

The mountain's mysterious aura has fascinated people before. There is a legend that has existed for centuries. The peaks of the mountain range are not called "family" for nothing. The Watzmann, with its 2,713 meters, is surrounded by the Kleiner Watzmann (also called Watzmannfrau) and smaller peaks, which are called Watzmannkinder.

A wild king named Watzmann is said to have once ruled over the country. His wife and seven children were also cruel people - together they roamed the region and spread fear and terror. When the king tormented a family, the peasant woman cursed him. May God turn him and his family to stone. That's how it should have happened after all.

If you look at the rock massif from the north, it actually looks as if the family is lining up. The woman on the far left, followed by the children and the Watzmann on the far right. Although the legend always speaks of seven children, usually only five can be recognized as real peaks.

But not only storytellers were inspired by the mountain. Painters such as Ludwig Richter (1803-1884) or Casper David Friedrich (1774-1840) also used the Watzmann as a motif. Today the mountain is the most famous landmark in the region and is also part of the official logo of the Berchtesgadener Land.

1 James Bond: No young actor as the new 007 2 Energy crisis: France before nationalization of electricity... 3 Sinéad O'Connor's "Nothing Compares... 4 Hilaria and Alec Baldwin: Cute family snap with all... 5 J. Peirano: The Secret Code of Love: I'm Divorcing... 6 Energy crisis: Kretschmann disappointed by the federal-state... 7 Brazil: Lula gets support from opponents before runoff 8 Commemoration: companions remember the Green politician... 9 Accident: 50-year-old had an accident with a quad:... 10 Champions League: Easy 5-0 victory: Bayern have a... 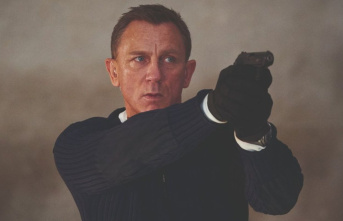 James Bond: No young actor as the new 007