Kader Loth in the "Summer House of the Stars": How they conquered German trash TV

You can't get past her when it comes to trash TV: Kader Loth (49) has been in the business for over 20 years. 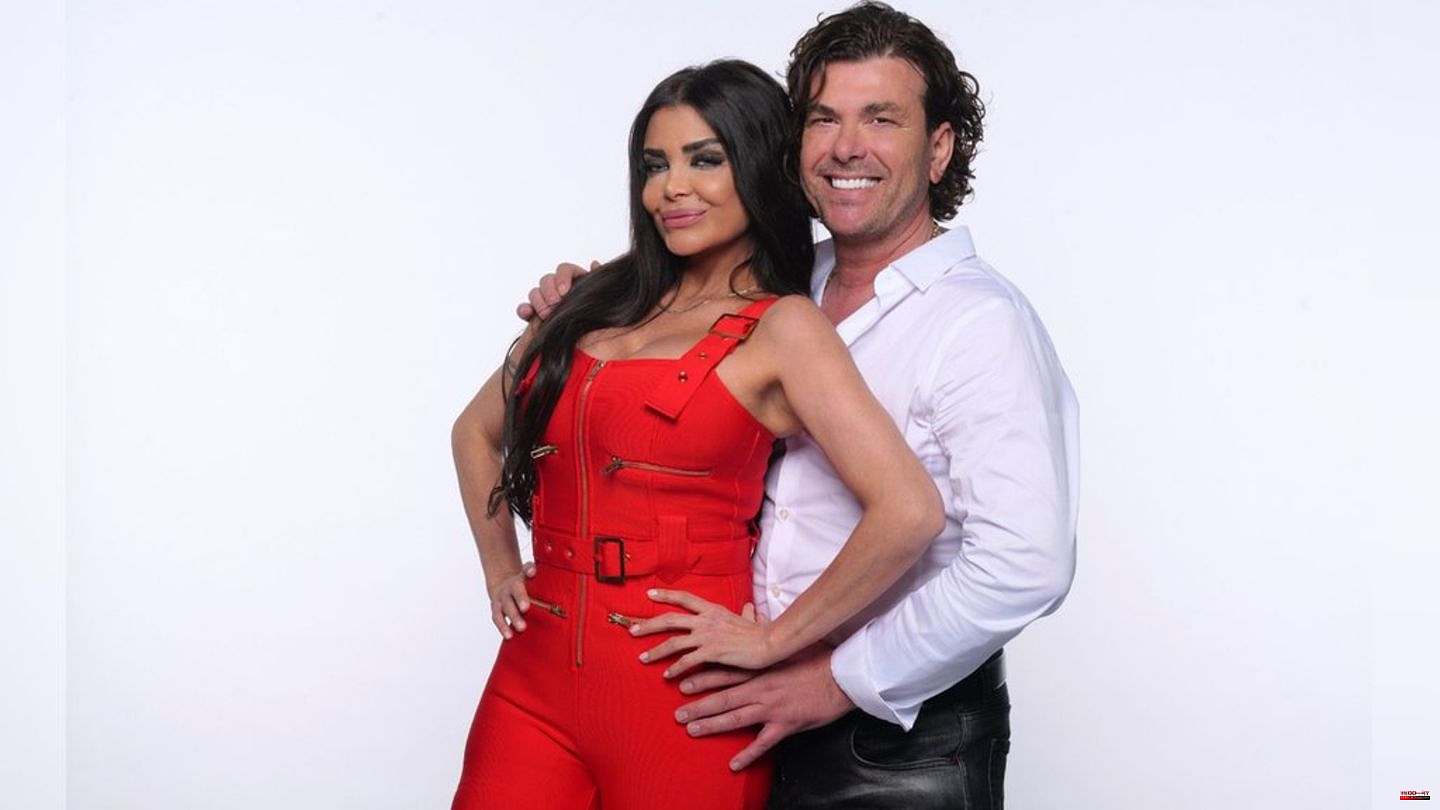 You can't get past her when it comes to trash TV: Kader Loth (49) has been in the business for over 20 years. From September 7, she and her partner Ismet Atli (51) will stir up the "Summer House of the Stars" (8:15 p.m. RTL and RTL). Together with seven other couples, the two are fighting for 50,000 euros.

Loth didn't start out on TV. She attracted attention in the late 90s as a model for "Penthouse" magazine. This was followed by several appearances on "Sat. 1 Frühstücksfernsehen". The then 31-year-old gained fame throughout Germany with her participation in "Big Brother" (2004). She was there for a little over three weeks before viewers voted her out. No wonder that the next reality format was soon on the agenda.

Kader Loth could be seen in almost all trash formats. After "TV total" and a few appearances in Sat. 1 programs, her legendary participation in the reality format "Die Alm" (2004) followed - at that time as a replacement for another candidate. After three weeks, the reality queen was named "Alm Queen". She donated the prize money of 10,000 euros to the AIDS Foundation.

The same concept, just a different backdrop, was there for the model the following year with the ProSieben show "Die Burg". The main thing that was remembered was the pee scandal by Frédéric von Anhalt (79), who urinated in Loth's bathtub, which led to a food fight. Loth was only third this time though.

This was followed by appearances in formats such as "The Perfect Celebrity Dinner" and "Rent, Buy, Live", and in 2009 she was in Hape Kerkeling's (57) film "Horst Schlämmer - Isch kandidiere!" to see. Another reality project of the 49-year-old was the 2013 production "Wild Girls - On High Heels Through Africa". A flop for Loth – she was the first to be voted out after only two episodes.

Four years later she moved to the jungle camp. There she finished fifth. After smaller TV appearances, she took part in "Battle of the Reality Stars" in 2021, her last major reality TV engagement to date. There she was ninth. A year later she was a nursing intern in the program "Prominent und Pflegekraft" on RTLzwei. In Wilhelmshaven, she struggled with the prejudices of the residents in a home.

Incidentally, Loth also tried again and again as a singer. With songs like "Everything you need" (2004), "Magic XMas" (2004) and "Du Schwein" (2010) she didn't write any music history. Maybe there will be another important contribution in the history of trash TV from her in the "Summer House of the Stars". 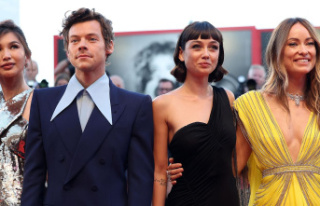