Rome: Because he ate ice cream at a fountain: tourist has to pay a fine of 450 euros

It was probably the most expensive ice cream of his life: an American had to pay a fine of 450 euros during his vacation in Rome because he had eaten ice cream on the stairs of a historic fountain at night. 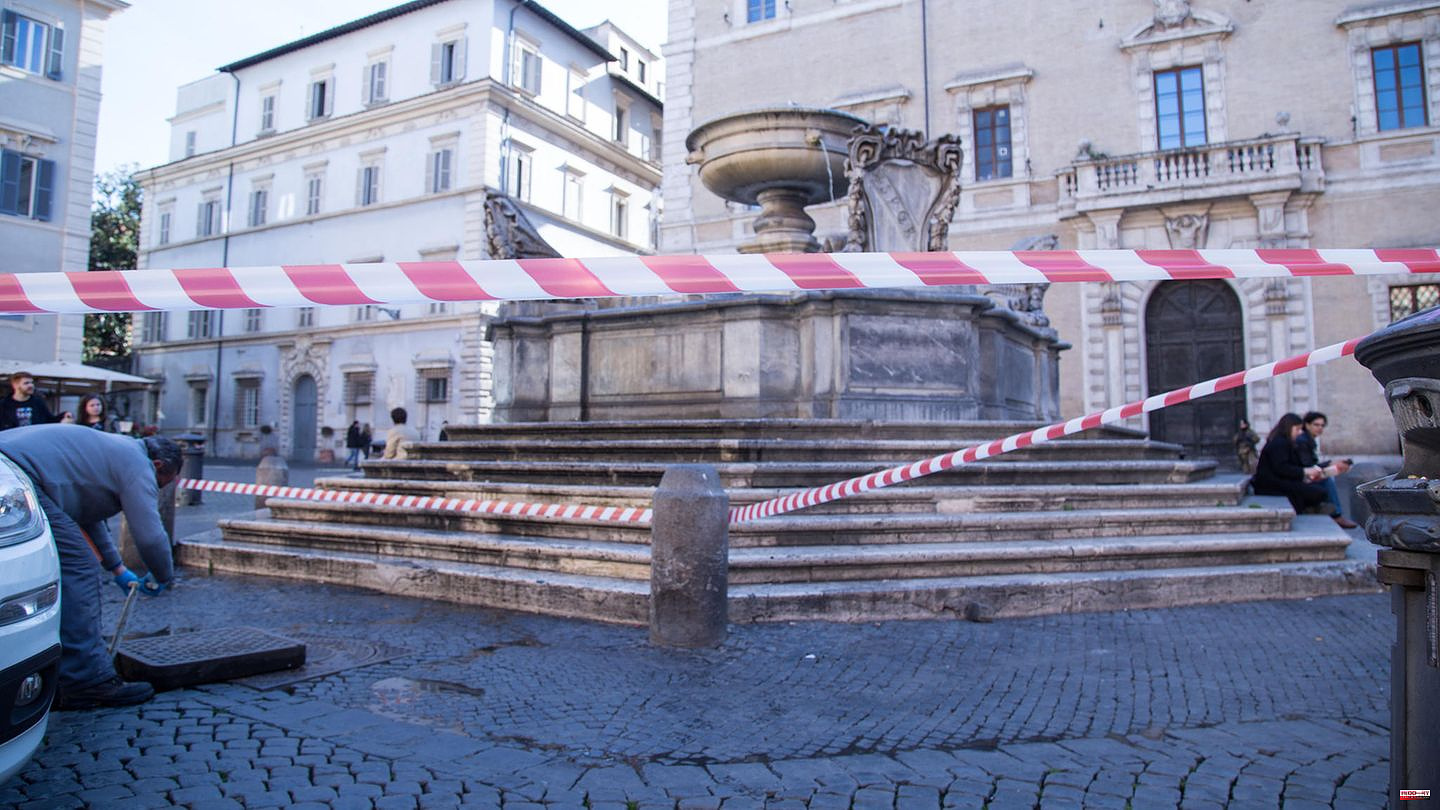 It was probably the most expensive ice cream of his life: an American had to pay a fine of 450 euros during his vacation in Rome because he had eaten ice cream on the stairs of a historic fountain at night. This is reported, among other things, by the Italian newspaper "La Repubblica".

According to this, the 55-year-old is said to have sat on the stairs of the "Fontana dei Catecumeni" fountain, built in 1589, last weekend on the night from Friday to Saturday to eat ice cream. A police patrol apparently noticed this and asked him to leave the stairs of the fountain, since the actually popular tourist spot is closed at night. The rule is intended to protect the historic building from drinking binges.

Since the man refused, the officials gave him a fine of 450 euros for violating the rules of public decency.

As "La Repubblica" further reports, the man said he did not know that he was violating the ban on eating, drinking and sitting at Rome's fountain. The ban was part of a series of rules introduced in 2017 by then-mayor Virginia Raggi to restore decency in the Italian capital.

Rome is trying very hard to protect the buildings of the historic old town. The first rules came into force as early as 1946, which were intended to slow down or prevent wear and tear on the old building fabric. These rules have since been updated several times. For example, it is not allowed to pull suitcases or prams down historic stairs. Running around bare-chested and bathing in the historic fountains is also prohibited. Even the Roman custom of hanging laundry to dry between neighboring buildings was restricted.

The rules have been tightened again in recent years. Sitting on the Spanish Steps has been banned since 2018. A US man was fined in June this year for throwing an electric scooter down a flight of stairs, causing €25,000 in damage.

Two weeks earlier, a tourist from Saudi Arabia drove down the Unesco World Heritage Site in his Maserati and also left damage to the stairs.

Quellen: The Republic, The Guardian 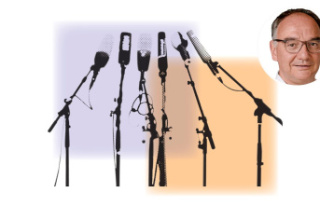 Fried – The Politics Column: "If only you had...