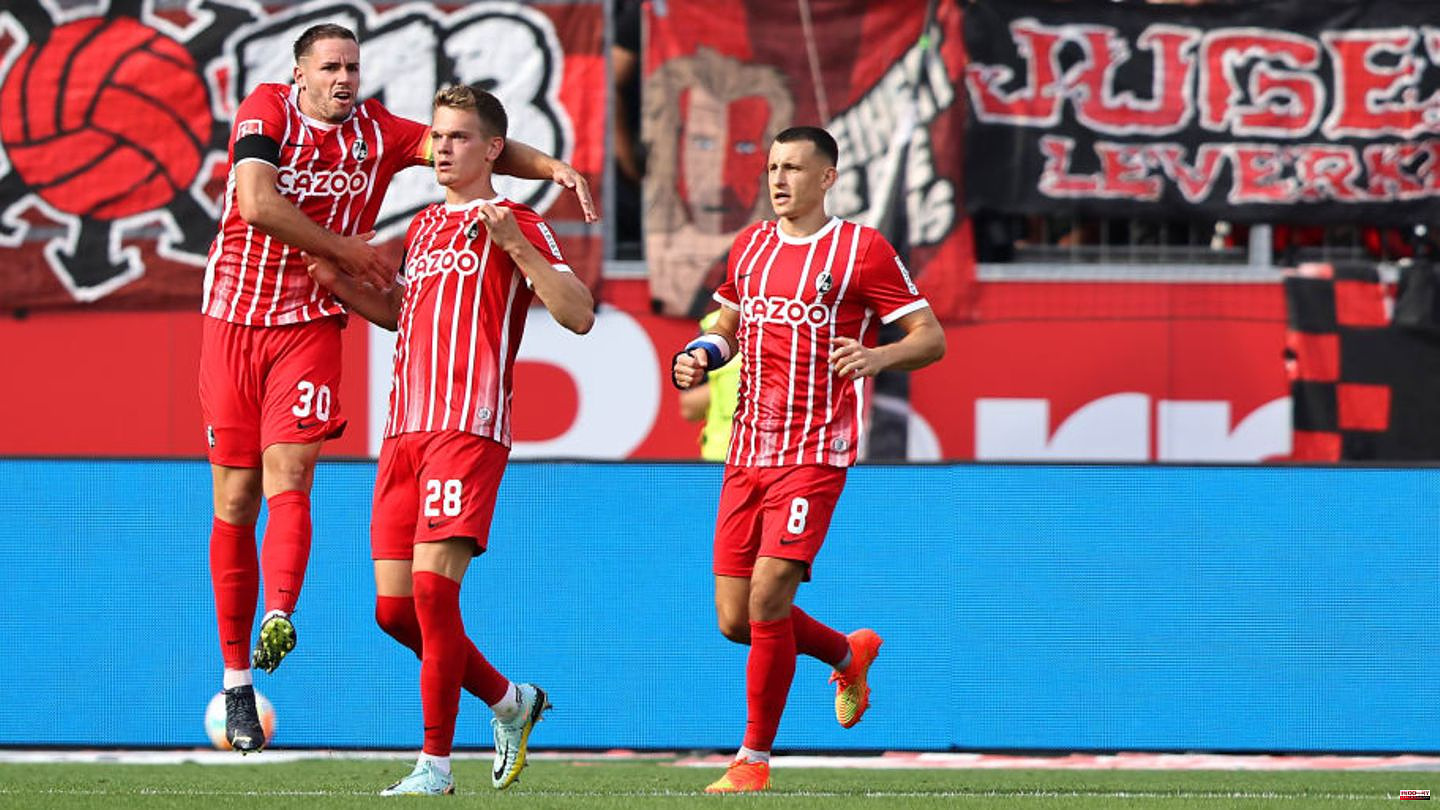 SC Freiburg will play their Europa League opener against Qarabag Agdam on Thursday evening. Where is the game broadcast?

It almost became the Champions League for SC Freiburg, but after a heart-stopping final, the people of Breisgau "only" had to settle for the Europa League - which is still a huge success for SCF. Freiburg get it in Group G with Qarabag , Nantes and Olympiacos Piraeus to do. An attractive draw that keeps SC Freiburg's chances for the knockout round open. Against Qarabag, the presumed outsider of the group, they should at best get six points.

SC Freiburg's group game will be broadcast on German free TV on RTL and on the paid streaming portal RTL.TV: RTLStream: RTL

Who would have thought? SC Freiburg leads the Bundesliga table after five matchdays and has won four games so far. In addition, the only defeat (1:3 against Dortmund) would definitely have been avoidable. In short: The people of Breisgau are in top form! But the guest from Azerbaijan hasn't let anything burn in the domestic league either and won all four games of the season - with a goal difference of 10:1. On the international stage, however, Qarabag failed in the Champions League qualifier against Viktoria Pilsen (0-0 and 1-2).

1 "In all friendship": Ben Becker can be seen... 2 Resigned director: Patricia Schlesinger comments on... 3 Federal Court of Justice: High additional toll claims... 4 Consumers: German mobile phone prices in the middle... 5 Bill Kaulitz: Precursor to skin cancer was diagnosed 6 Kardashian cover : Oh, if only the butt were the problem... 7 Stress test: Is crisis manager Habeck in crisis himself? 8 Energy crisis: Habeck "surprised" by the... 9 After release: Chelsea has to pay Tuchel a hefty severance... 10 Only the medical check is missing: Diego Costa replaces... 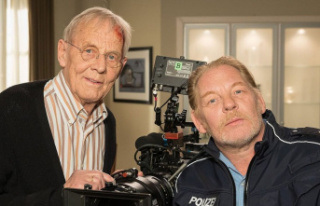 "In all friendship": Ben Becker can be seen...