Three seriously injured after an altercation with firearms in Mönchengladbach

The argument happened on Tuesday evening in the area of ​​​​the overland station. 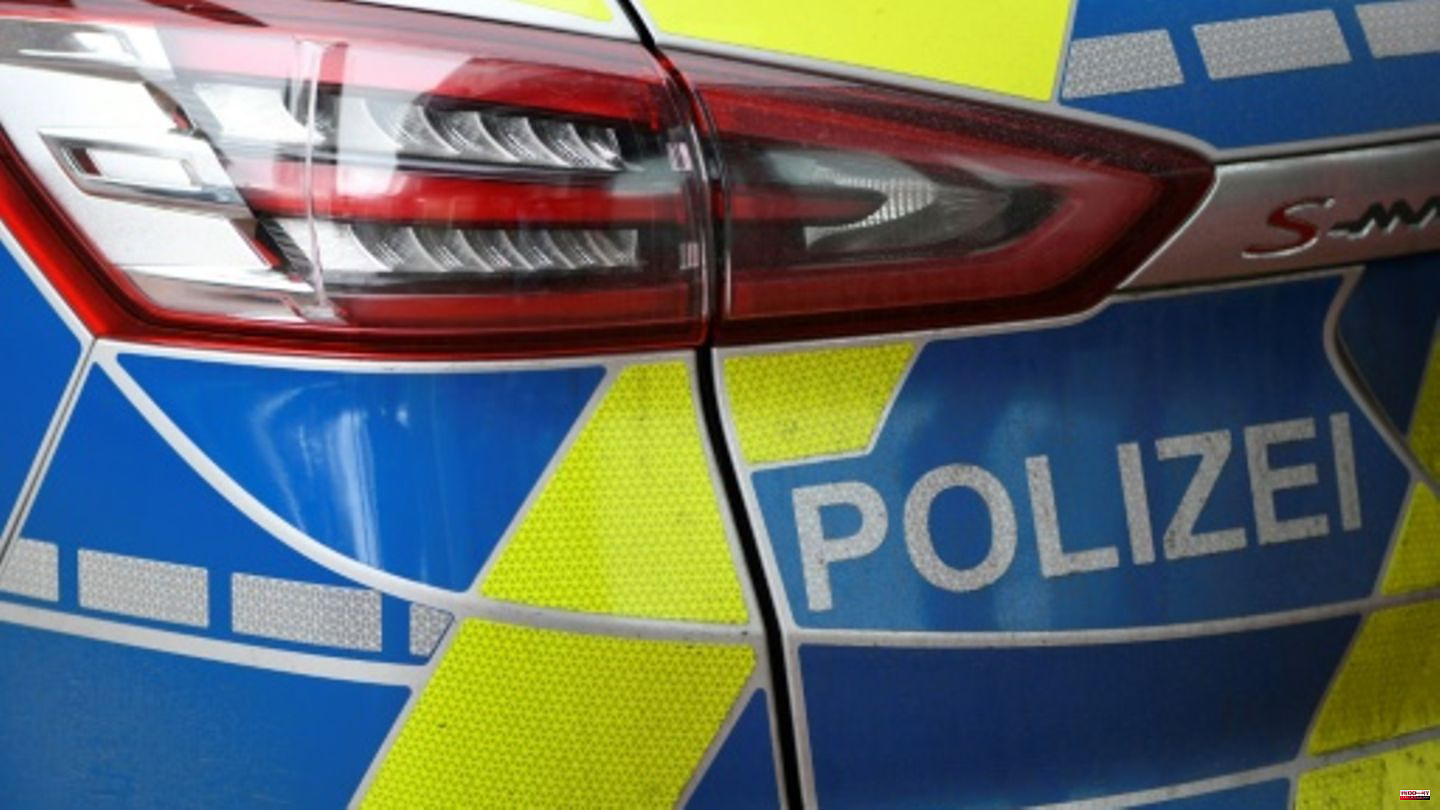 The argument happened on Tuesday evening in the area of ​​​​the overland station. Witnesses reported gunshots. On site, the police discovered a man bleeding profusely. He was taken to a hospital. The officers cordoned off the area around the crime scene and began investigations into an attempted homicide.

Five suspects, aged between 21 and 33, have been arrested. The investigators later explained that an urgent suspicion of a crime against them could not initially be sufficiently substantiated. Four suspects were released, and the fifth was taken to a correctional facility pending a prison sentence. The investigations continued.

Several of those involved in the crime escaped before police arrived. An accident involving a suspected getaway vehicle occurred near the overland station. One of the inmates was among those arrested - he too was injured.

The investigation revealed that a total of three men between the ages of 22 and 33 were seriously injured. None of them was in mortal danger. The officers were assisted by a helicopter from the air. 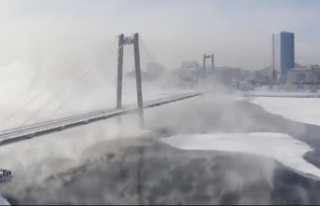