North Rhine-Westphalia: Police run over cat on purpose: "Apparently no longer to be saved"

It must have been a shock for farmer Patrick D. 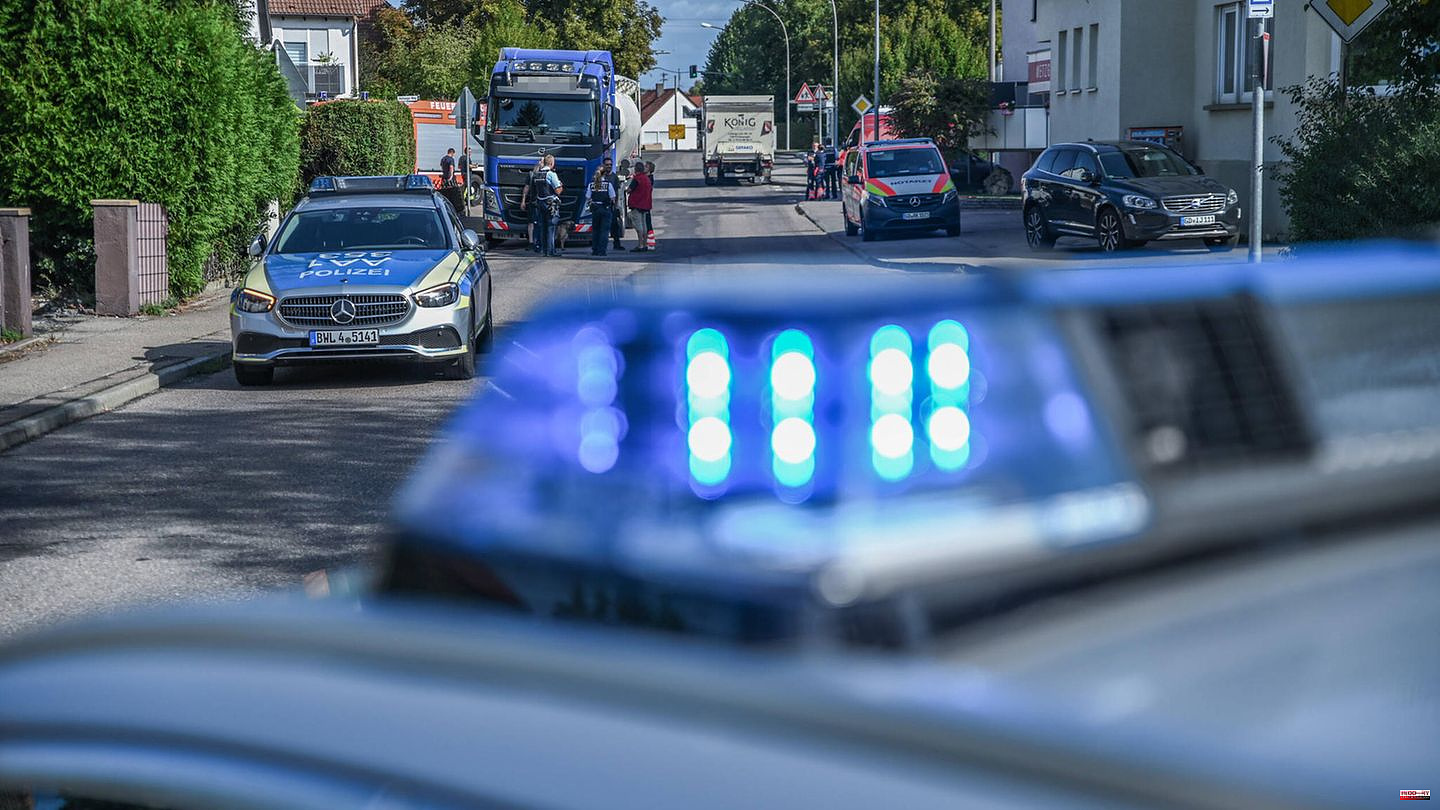 It must have been a shock for farmer Patrick D.: when he saw a police car parked in front of his farm, he initially only thought it was a wildlife accident. But when he got closer to the police officers, he realized that his own house cat was lying under the police car, dead and run over.

According to a report by "Bild", a passer-by had already found the cat injured and alerted the police. But she acted differently than desired: instead of rescuing the animal or redeeming it with a coup de grace, the police officers took an unusual measure and ran over it with their police car.

In a press release, the Lippe police wrote that the animal "apparently could no longer be saved". The police officers on site had tried to get veterinary help to rescue the cat, but due to the early morning time around 06:30 a.m. they could not reach a veterinarian nearby.

The police officers had to put an end to the cat's suffering themselves. A shot from the service pistol was allegedly "too dangerous" - so they decided to get into the service car and run over the suffering animal backwards. According to the Lippe police, animal welfare "always comes first" in such cases.

The "German Animal Welfare Association" sees it differently, according to "Bild": "By being run over, it could not be ensured that the animal would be killed while avoiding pain. This 'method' does not lead to a certain, quick death of the animal." 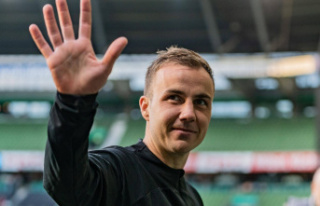 Frankfurt in the Champions League: The superstar prevented:...