It is a bizarre video that Gazprom is said to have published, according to media reports: In the one and a half minute clip, a woman can be heard singing a poem by the Russian poet Yuri Wisbor. 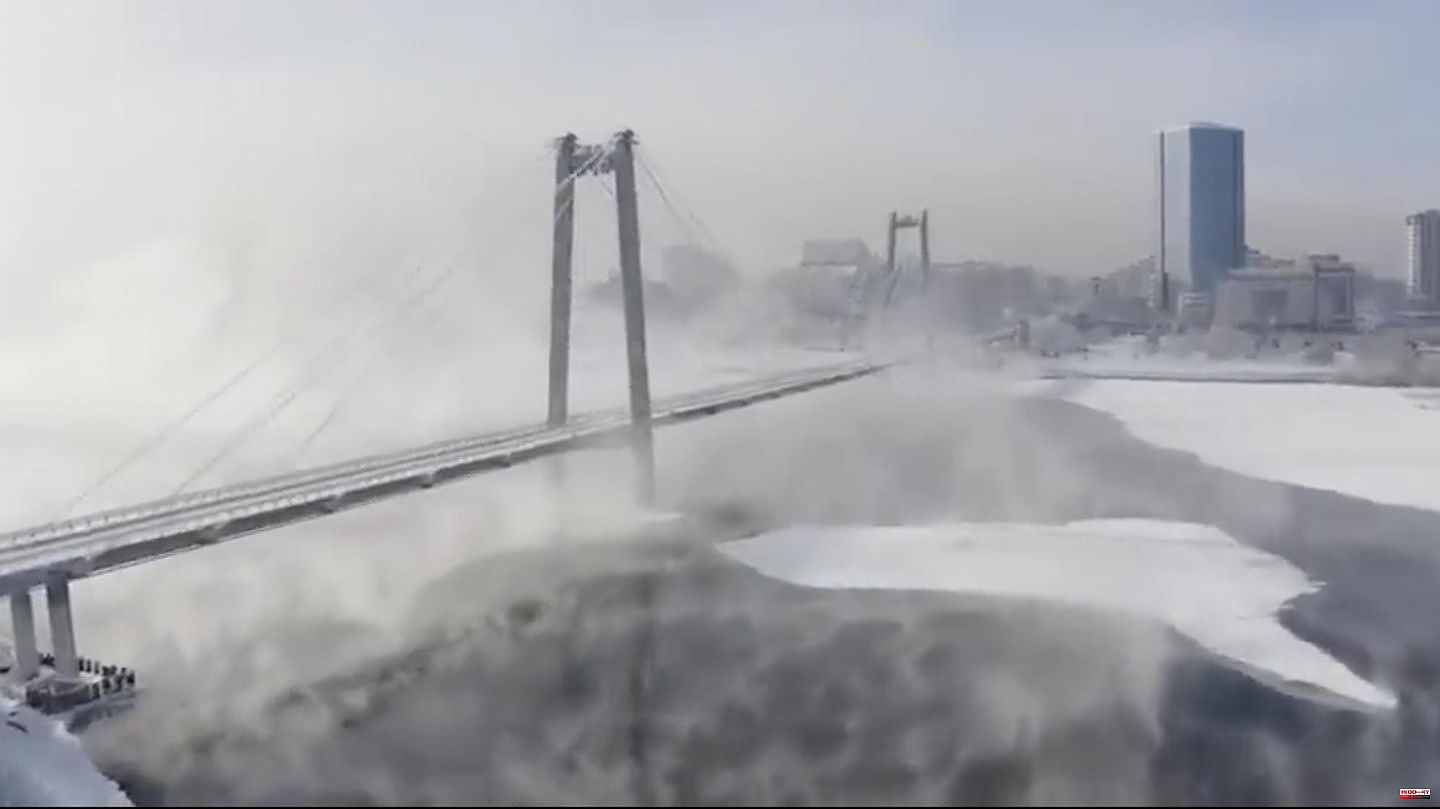 It is a bizarre video that Gazprom is said to have published, according to media reports: In the one and a half minute clip, a woman can be heard singing a poem by the Russian poet Yuri Wisbor. In the picture, a man in a Gazprom uniform walks through a factory and flips a switch - apparently this is supposed to represent a switch that ensures the supply of Russian gas to the EU.

It continues with a cut to the turbines, now famous for their "maintenance" and "failures", which slow down in the clip and finally stop. A cut and the video shows a pressure gauge where the reading drops rapidly. The message is clear: no more gas flows through the pipes here.

The problem: According to research by stern and RTL, the video is not commissioned by Gazprom. Various scenes are colorfully edited from publicly available videos: the appearance of the Gazprom employee comes, for example, from an old company video, the wintry landscapes are also regionally completely wrong: They do not show Europe, but Siberia in the Krasnoyarsk region. A section with a gas pressure gauge was also included in 2017 or earlier.

In addition, the video cannot be found on Gazprom's websites, social media and other platforms - a clear indication that it is not authentic material.

It is unclear who actually created the video. Originally, it probably spread mainly via Telegram groups and YouTube, and was then shared frequently on Twitter and other social networks.

Regardless of the sender, the aim of the film is probably to make the European population afraid of a cold winter. In communication science, the terms "Fear, Uncertainty, Doubt" (also FUD for short) are used for such an approach. The FUD strategy takes advantage of the fact that fear causes irrational reactions in people and that even proven false facts can still trigger feelings of anxiety. 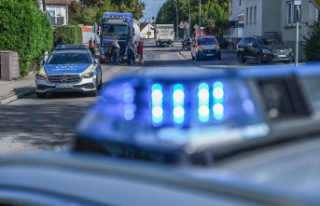