Jungle camp 2023: She provokes: Verena Kerth wants to be "Queen of Bitches" – she has chances 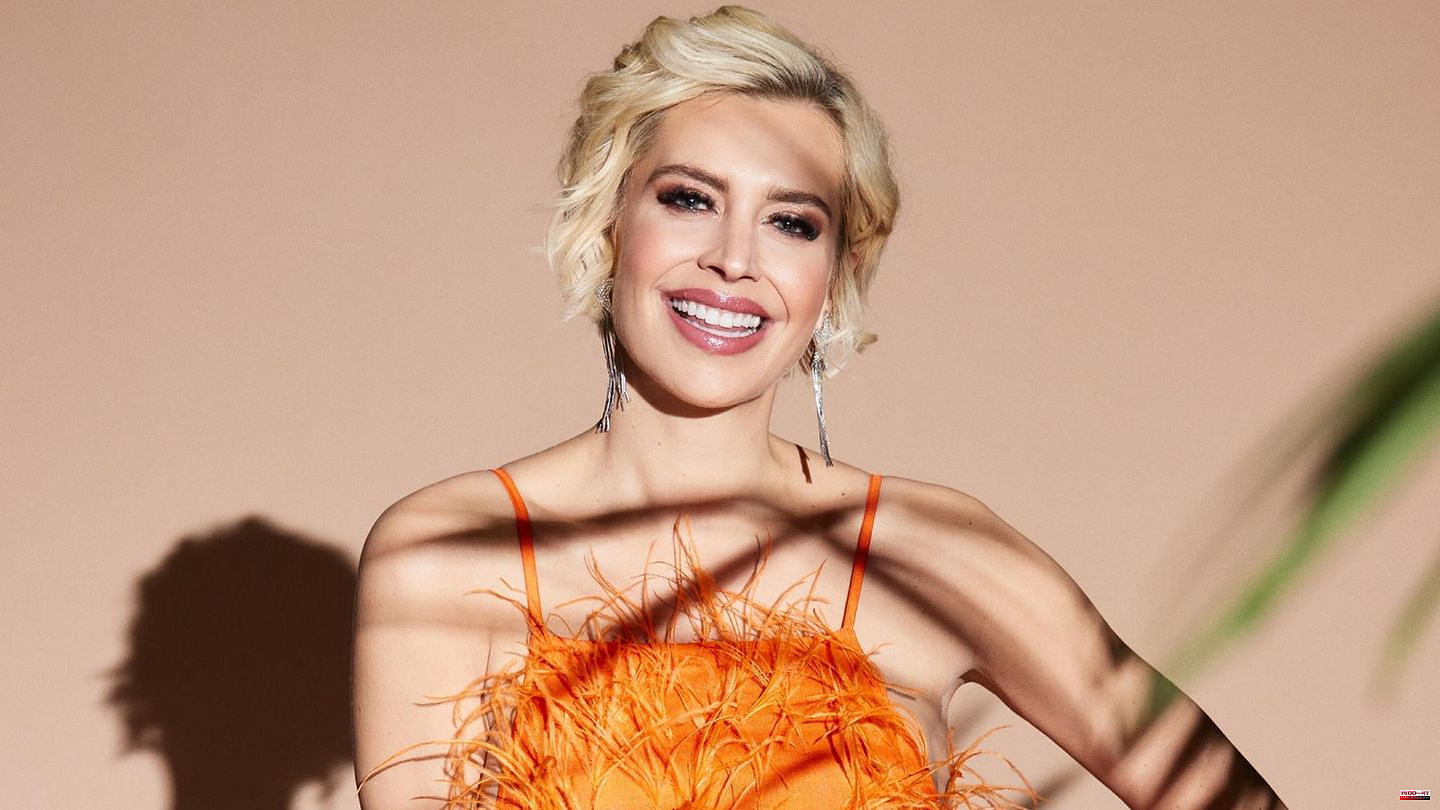 The new season of the RTL format "I'm a star – get me out of here!" starts on January 13th. After two years of Corona, the show is taking place again in Australia. That's where RTL brought the twelve more or less prominent participants. The star introduces them one after the other. Today: Verena Kerth.

Marital status: in a relationship with Marc Terenzi

Known for: her relationship with Oliver Kahn.

Most people should still associate Verena Kerth with her famous footballer ex.

In the early noughties, the radio presenter met Oliver Kahn at the Munich celebrity disco P1, where she worked during her training. For five years, from 2003 to 2008, the two were a couple, including countless headlines. Since 2008, Kerth has also hosted radio and appeared in TV productions. After Kahn broke up, she hooked up with the next celebrity, but her relationship with Veronica Ferres' ex Martin Krug also failed. Kerth is accompanied into the jungle by her current partner, Jungle King Marc Terenzi. "I also feel like taking a little break from Terenzi. He lives with me now and that's good for the relationship," she says RTL.

Her employment at the Munich radio station Energy and the moderation of various TV formats.

After numerous other TV programs, Verena Kerth is looking forward to her participation. And the good money is of course also a motivation. "I looked at the current ancillary heating costs and then the decision was clear," Kerth told the "Bild".

However, she does not see her time in the jungle as an opportunity to clear up prejudices. On the contrary: "Certainly there are an incredible number of people. But I don't intend to show a new side of myself. If I don't feel like it, I'm too old and too lazy for it. I just want to be there and they Enjoying time. But there is nothing I would have to or wanted to put into perspective, "she says RTL. The crown appeals to her for one reason in particular: "Because I actually have the king at home. And for every king there is a queen. It's always been written that way in great history books." If she were allowed to choose, she would like to become "Zicken-Queen" according to "Bild". She had a chance. Kerth is irritable when she doesn't get anything to eat – that's the order of the day in the jungle. 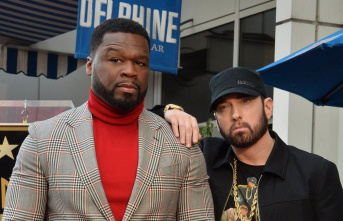