After the fatal attack on a woman in a high-rise building in Berlin, the suspect was initially housed in a clinic. 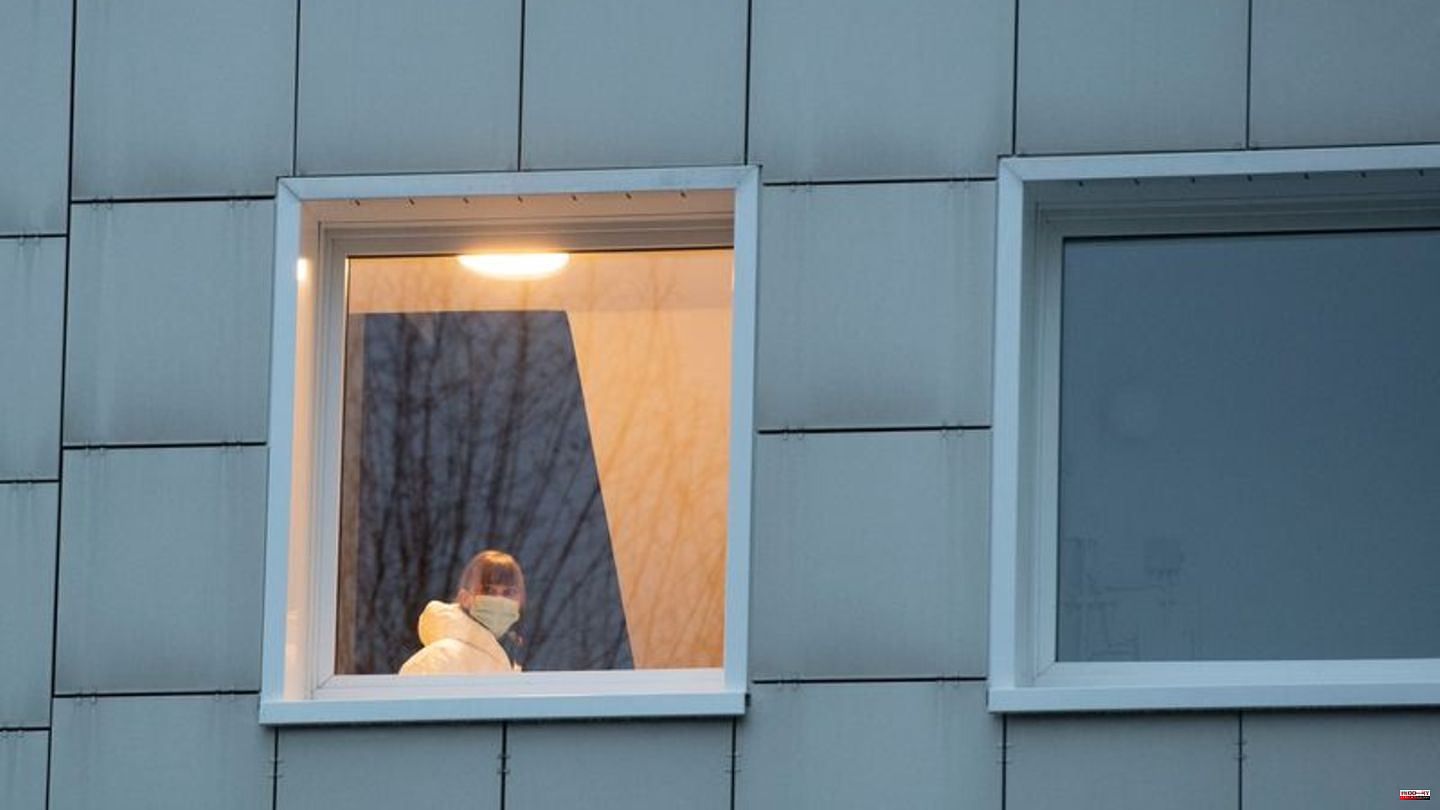 After the fatal attack on a woman in a high-rise building in Berlin, the suspect was initially housed in a clinic. The 34-year-old is said to have killed his neighbor and seriously injured another man. The Tiergarten District Court ordered the accused to be temporarily placed in a psychiatric hospital, the public prosecutor tweeted on Saturday afternoon.

Police officers arrested the suspect in the Lichtenberg district. A woman called the police on Friday night and said her neighbor had attacked her with tools. The 52-year-old died from her injuries. A 52-year-old man was also seriously injured.

Police officers secured a chainsaw and tools. Glass bottles with a flammable liquid that burned easily were also found. A spokesman for the public prosecutor's office did not provide any information on possible motives on Saturday.

The spokesman for the public prosecutor said the investigation was being carried out into attempted manslaughter in conjunction with dangerous bodily harm, completed manslaughter and violations of the weapons law. You have reasons to believe that the suspect was in a condition that does not allow criminal responsibility. A placement order had been issued and implemented. The man is to be evaluated by a psychiatrist. 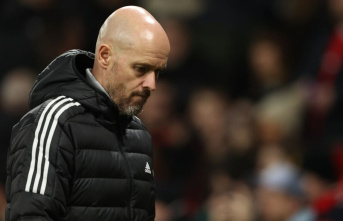