According to British intelligence services, hostilities in Ukraine will continue at the usual level during the orthodox Christmas period. 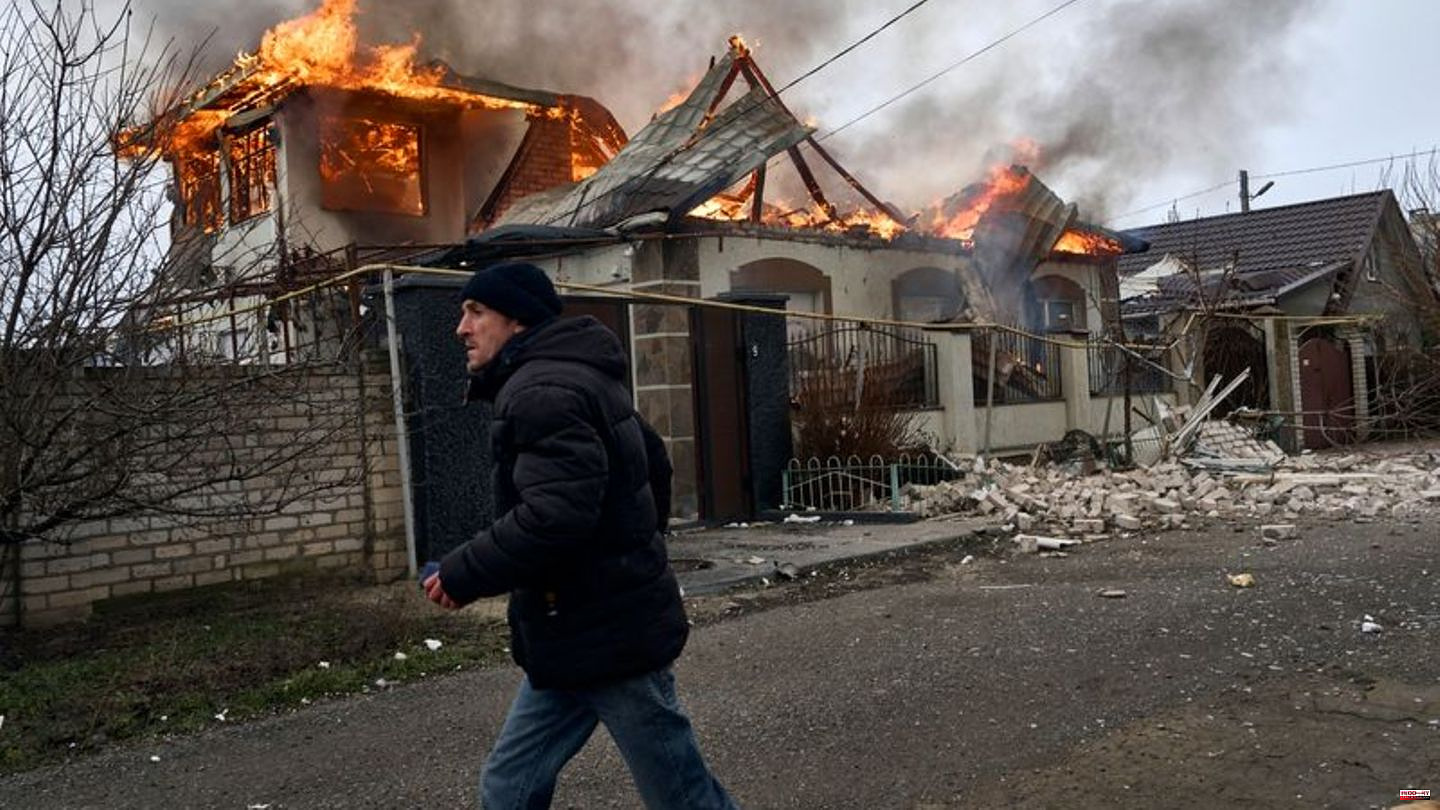 According to British intelligence services, hostilities in Ukraine will continue at the usual level during the orthodox Christmas period.

One of the hardest-fought areas is still around the city of Kreminna in the Luhansk region, according to the daily summary report from the British Ministry of Defence. "For the past three weeks, fighting around Kreminna has concentrated on the densely forested area west of the city."

Since the forests offered some privacy from aerial observation, even in winter, both sides would likely have difficulty timing artillery fire accurately. As usual, infantrymen would be deployed in the forest areas - soldiers who primarily fight on foot and at close range.

The Ukrainian Prosecutor General's Office announced on Saturday that two civilians were killed and 13 others injured by Russian shelling in Bakhmut in the Donetsk region on Friday.

Russian President Vladimir Putin had unilaterally ordered a Christmas ceasefire, which many saw as a cynical propaganda gesture. Officially, the Russian ceasefire was supposed to last until 10:00 p.m. CET on Saturday evening, but continued hostilities were reported as early as Friday.

According to its own statements, the Russian army responded to Ukrainian attacks. "All positions of the Ukrainian army from which the shelling came were crushed by Russian forces returning fire," Russian Defense Ministry spokesman Igor Konashenkov said on Saturday. There were combat operations in the Donetsk, Cherson and Zaporizhia regions. Despite this, Konashenkov claimed that Russia was sticking to the self-imposed ceasefire. 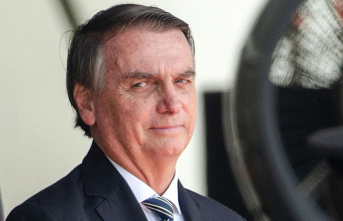