It has been more than 20 years since the semi-autobiographical drama "8 Mile - Every Moment is a New Chance" by and with rapper Eminem (50) conquered cinemas worldwide. 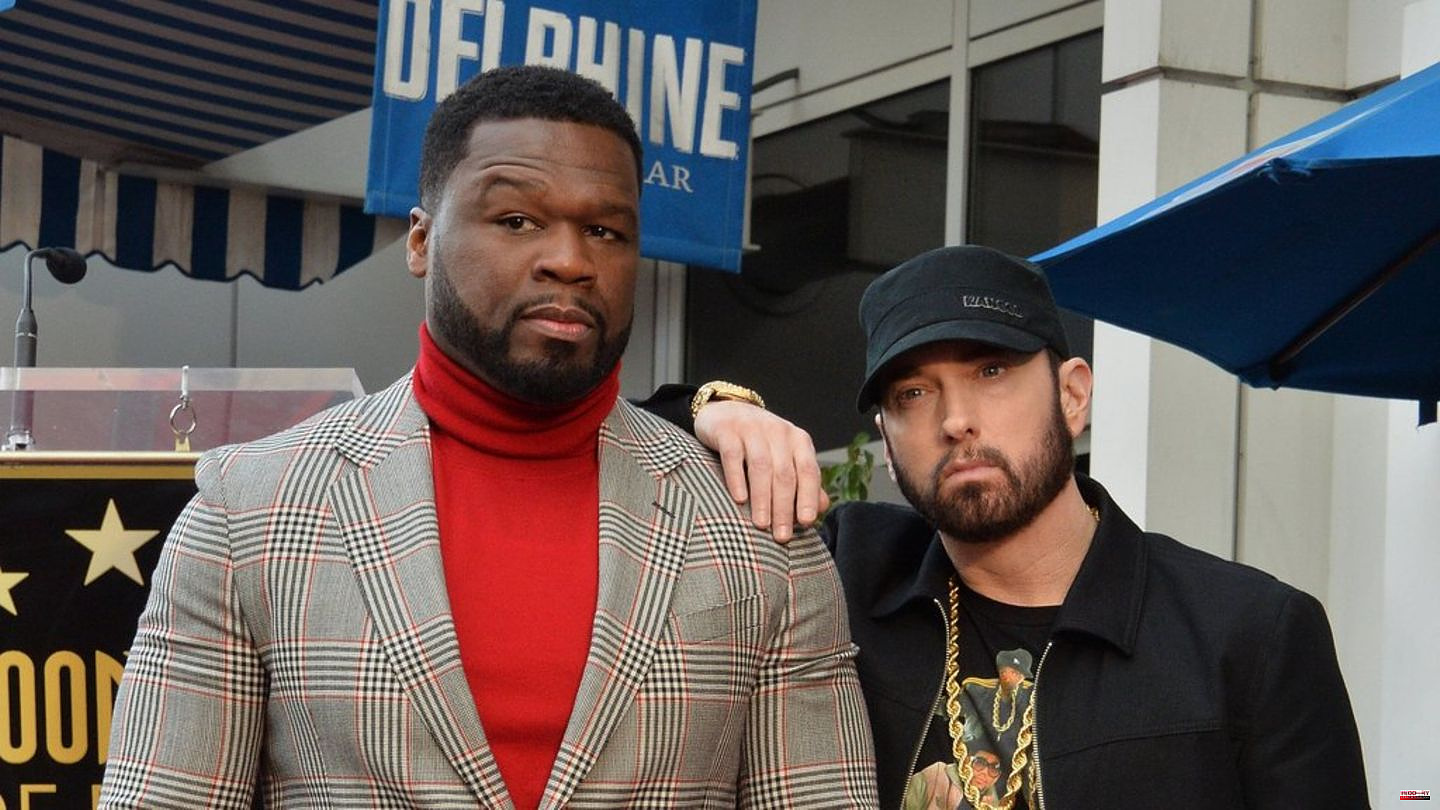 It has been more than 20 years since the semi-autobiographical drama "8 Mile - Every Moment is a New Chance" by and with rapper Eminem (50) conquered cinemas worldwide. In the program "Big Boy TV" colleague 50 Cent (47) has now revealed that he is working on an adaptation of the strip into a TV series together with Eminem. "I'll put '8 Mile' on TV," promises Curtis James Jackson III, aka 50 Cent, triggering a storm of enthusiasm from his interlocutor.

Accordingly, 50 Cent is in lively exchange with his friend and colleague Eminem. "I think it should be done for his legacy," he continues. He envisages a modern reinterpretation similar to that recently released in the form of the drama series "Bel-Air". The Peacock production gave the plot from the sitcom "The Fresh Prince of Bel-Air" with Will Smith (54) a new, serious look.

In fact, 50 Cent could be the perfect man for a TV adaptation of 8 Mile. Not only is he very familiar with the rap scene, he is also active as a producer and actor in the TV business. He co-produced the long-lived series "Power" (2014-2020) and played one of the main roles in it. He wants to use the series format in relation to "8 Mile" in order to have the opportunity "to be able to show and offer many more details".

50 Cent's announcement comes just days after a star of the film, actor Mekhi Phifer, 48, spoke less optimistically about a possible sequel to 8 Mile. "It won't happen," the 48-year-old told the TMZ portal. Sometimes it's best to leave the classics alone. Discussions about a successor never took place. A sequel could be interesting in principle, just as far as the story is concerned, says Phifer. But he wouldn't want to star and doubt lead actor Eminem would. Phifer seems to have had no idea of ​​his series intentions with 50 Cent. 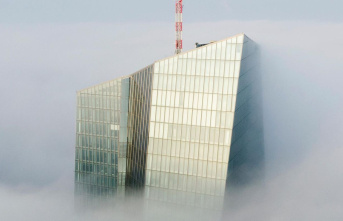 Real estate: what buyers and investors can expect...