Memoir details: Duchess Meghan was unloaded from the Queen's deathbed – the couple is said to have harmed their health

On September 8, 2022, the Queen of the Century and Prince Harry's grandmother, Elizabeth II, passed away at her Scottish country estate, Balmoral. 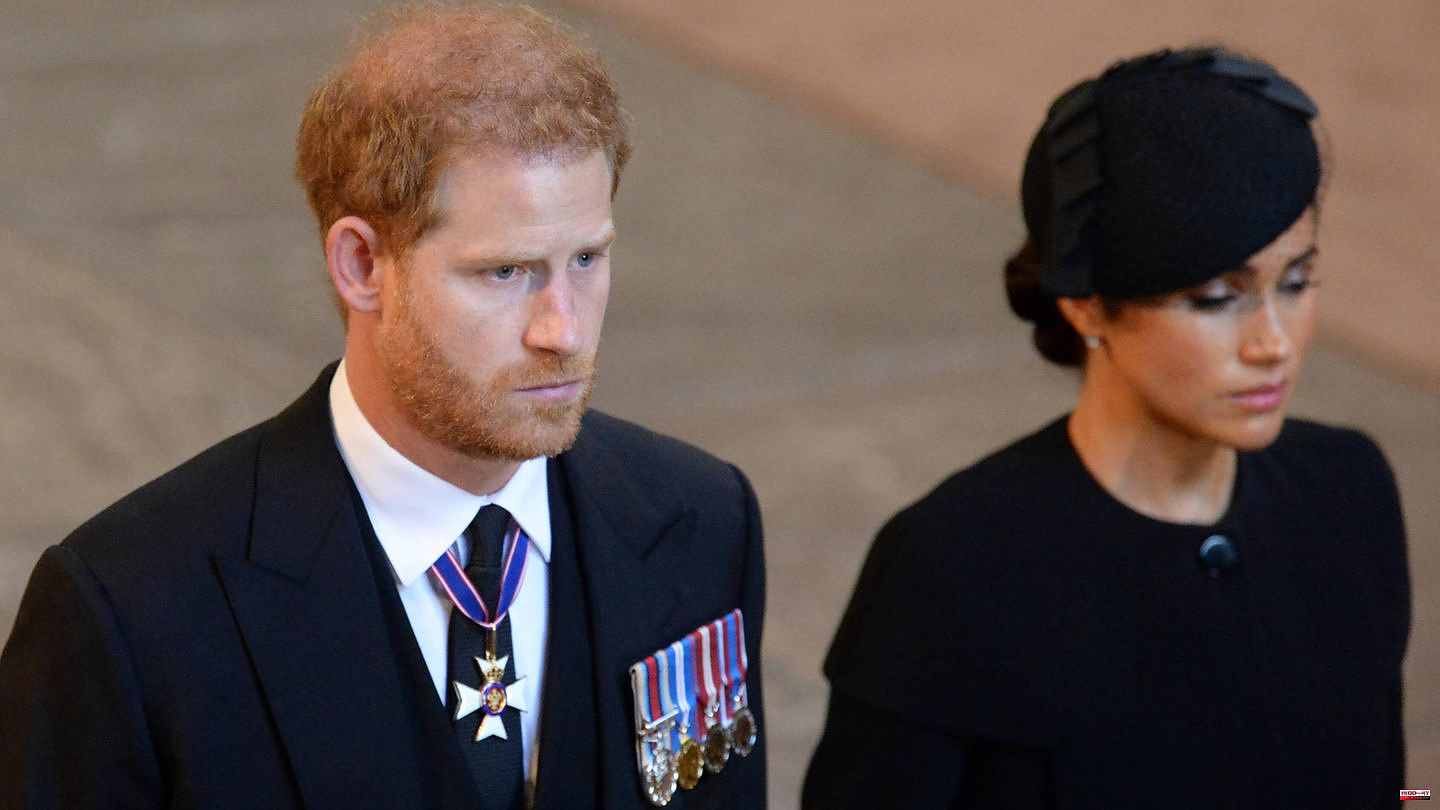 On September 8, 2022, the Queen of the Century and Prince Harry's grandmother, Elizabeth II, passed away at her Scottish country estate, Balmoral. At that time, Prince Harry and his wife Meghan happened to be on a trip around Europe, specifically in London. Actually an almost perfect starting point to quickly rush to the Queen's deathbed. The couple usually lives in Montecito, California.

The world held its breath as the royal family announced around midday that Her Majesty's health had deteriorated. Immediately, members of the royal family made the journey to Balmoral. Prince William traveled with Prince Andrew, Prince Edward and his wife Sophie.

At 1.55pm, just 90 minutes after Buckingham Palace announced the Queen was unwell, a spokesman for the Duke and Duchess of Sussex also confirmed the couple would be "traveling to Scotland". Actually, Prince Harry and Meghan were supposed to attend the WellChild award ceremony in London that evening, which they then of course canceled. However, at 4.39pm a clarification was issued that the Duke would be traveling alone.

From this point on, there was speculation as to whether Duchess Meghan was not allowed to travel or did not want to travel. Prince Harry himself left Balmoral in the early hours of the following day after the death of the Queen. Now the prince is publishing his view of the Dinget in his memoirs. In the period of time between the speaker's first official communication and the clarification, King Charles III. have been, who is said to have made the clear announcement to Prince Harry not to bring Meghan with him. This moment is only meant for the closest family.

Actually, the content of the memoirs should not be known until January 10 after publication, but due to a mistake, the book was already published in Spain for a short time. As a result, there are already many details.

A source close to the Queen also told British news site The Telegraph that Prince Harry and his wife Meghan's recurring antics, such as the 2021 interview with American talk show host Oprah Winfrey, were damaging the Queen's health. The old lady, who was well over 90 years old when Prince Harry and Duchess Meghan left the royal family, avoided increasing stress and escalation in her last years of life. The source also said the Queen herself was trying to avoid the troubles of the years before, when her son Prince Andrew was accused of sexually abusing a minor. 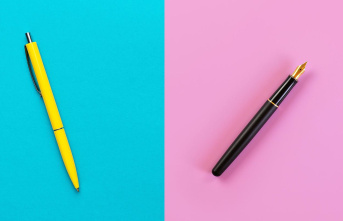