Judith Williams: Those are your resolutions for the next year

"The Lion's Den" investor Judith Williams (51) has worked hard in recent years and now wants to put her family first as a New Year's resolution. 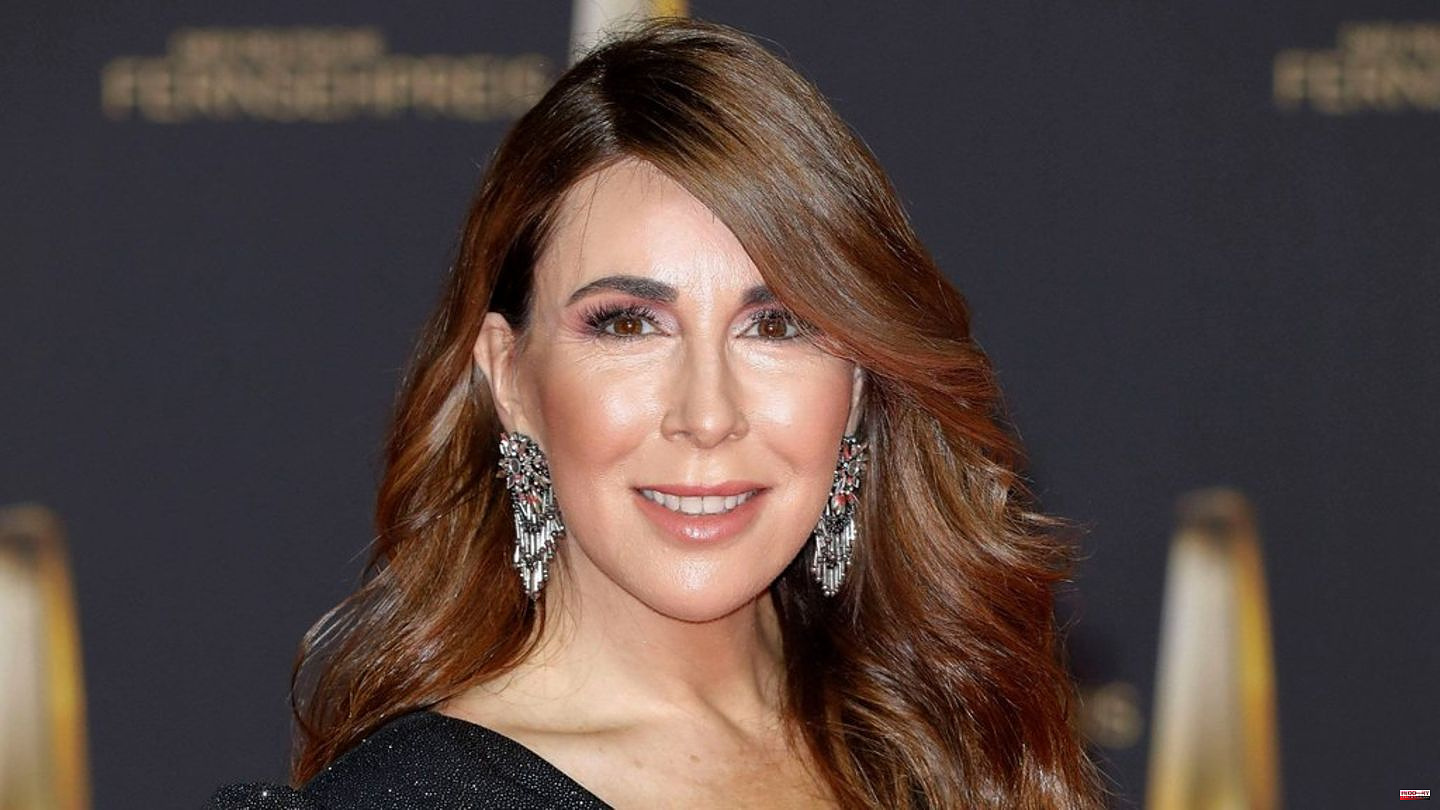 "The Lion's Den" investor Judith Williams (51) has worked hard in recent years and now wants to put her family first as a New Year's resolution. The businesswoman revealed this in an interview with the news agency spot on news. Carsten Maschmeyer (63) and Dagmar Wöhrl (68) also have eventful months behind them. This is how the "Lion's Cave" stars slide into the new year.

In 2023, Williams starts with her family. "We'll drive a bit into the white and just relax," she revealed. For the entrepreneur, 2022 was "a year of great changes" in which she learned "what is essential in life". Now she asks herself: What am I leaving out and what am I continuing? Meanwhile, Williams has become clear that next year she will leave out some things that are not essential. For 2023, she would like more meaningfulness, prioritization of the really important issues and more change in the most positive sense.

Carsten Maschmeyer always spends New Year's Eve with his wife, actress Veronica Ferres (57), and friends. There are many invitations and ideas where the couple will ring in the new year. "The most important thing for both of us is that we slide into the new year together and hug each other lovingly at exactly midnight," says the 63-year-old.

The past year was moving for him and marked by many challenges and ups and downs. "There is the Russian war of aggression, which hardly anyone expected, but whose effects can be felt everywhere," says Maschmeyer. Supply chain problems and high inflation are also challenging for many people, as well as for certain start-ups. In these difficult times, he is not only there as an investor, but also as a mentor for the founders. "But a crisis always means an opportunity: the start-ups that are now fighting their way out will come out stronger," says the expert. This year, the entrepreneur invested in 18 new start-ups. "The Lion's Den" deals are not included.

For the future, the 63-year-old wishes for peace in Europe: "That is above everything." Professionally, Maschmeyer is optimistic and believes that spring will soon come, which founders and investors can look forward to. He also wants German politicians "not only warm words for 2023, but finally also measures to promote and support the start-up scene".

Dagmar Wöhrl is satisfied with 2022: "I was finally able to advance some social projects that unfortunately have been left undone by Corona." Professionally, she was able to close some great deals at "Die Höhle der Löwen" and continue to climb the ladder of success with "old" start-ups.

Wöhrl has a wish for the new year. "It would be nice if Russia ended the war with Ukraine and we could take care of other problems in the world community," says the entrepreneur. By that she means climate protection and the end of hunger and crises in the poorest countries in the world.

Like many other people, Maschmeyer has a few resolutions for the coming year. Marzipan is his greatest weakness: "Every year I resolve to do without it, but I usually get weak." Now he tries not to eat anything sweet until Easter. Meanwhile, Wöhrl is proud of herself, she has done sports regularly. "I notice that it has done my mind and my body good," she says of her success. For 2023, she intends to stay on the ball.

1 Chancellor's New Year's speech: "Our... 2 Again many victims: Even at the turn of the year the... 3 On the death of the Pope: Cardinal Müller: Benedict... 4 Turn of the year: Again New Year's Eve party... 5 Weather: Record temperatures on New Year's Eve:... 6 New Year: New Year's Eve celebrations around... 7 Premier League: Manchester City only 1-1 against Everton... 8 Transfermarkt: Change to Saudi Arabia: what Cristiano... 9 Austrian actor: The "mountain doctor" moderates... 10 "Tatort" and "Polizeiruf 110":... 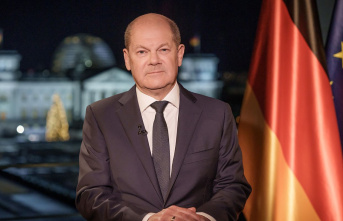