On the death of the Pope: Cardinal Müller: Benedict was "a great thinker"

Cardinal Gerhard Ludwig Müller, the former prefect of the Roman Congregation for the Doctrine of the Faith, has the deceased Pope Benedict XVI. 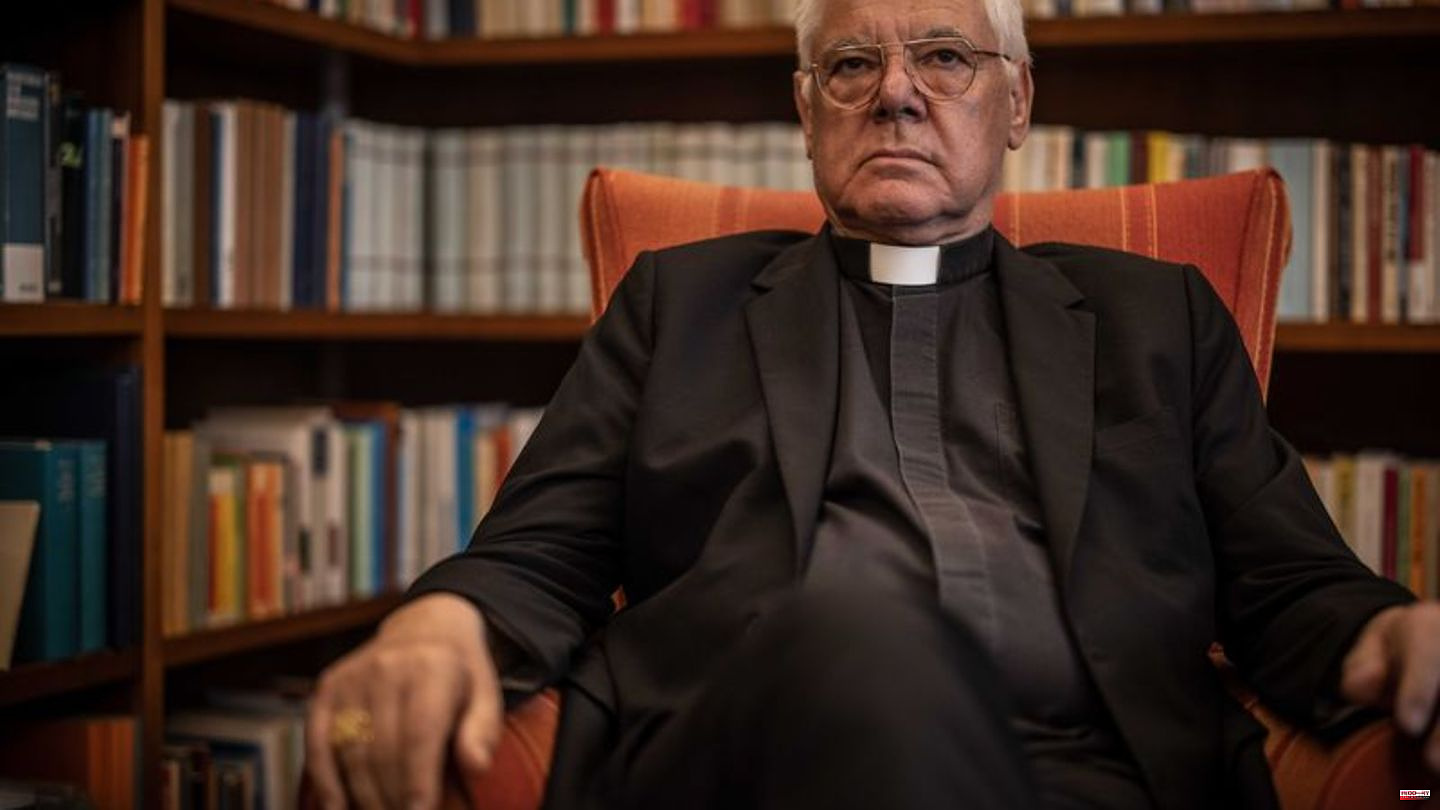 Cardinal Gerhard Ludwig Müller, the former prefect of the Roman Congregation for the Doctrine of the Faith, has the deceased Pope Benedict XVI. recognized as one of the outstanding intellectuals of his time. "Pope Benedict XVI will go down in history as one of the great thinkers of our age and as the scholar pope on the Cathedra Petri," Müller told the German Press Agency on Saturday. In terms of intellectual history, he undoubtedly occupies one of the foremost places among the great Germans.

The fact that Joseph Ratzinger was a great scholar should not be associated with the stereotype of the unworldly professor, warned Müller, the former bishop of Regensburg. "He himself experienced as a young man how people get under the wheels in an atheistic totalitarian system of the Nazi era." This shaped his life. However, he was always aware that the mission of the church goes far beyond the political.

Benedict was also distinguished by the fact that he was "never a man of power, but always a humble servant of Christ," said Müller. "The intellectual discussion was always at the level of intellectual honesty and without airs and graces." In his Jesus trilogy he gave believers the key to understanding his complete works. 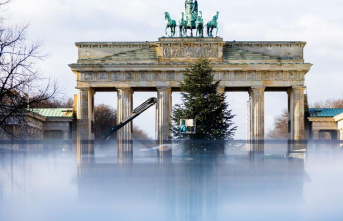